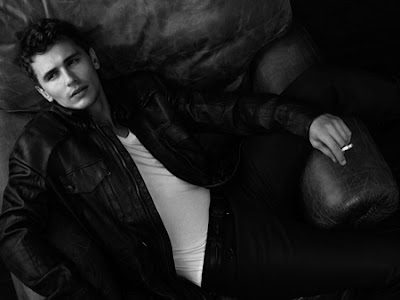 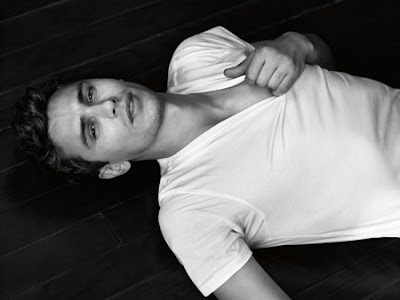 Magazine: Blackbook
Issue: December/January 2009
Coverboy: James Franco
Photography by Unknown
Website: www.blackbookmag.com
In addition to his graduate courses at NYU, he’s also simultaneously pursuing an MFA in creative writing at Columbia University. “Going back to school has been life-changing and lifesaving,” he says, taking a banquette seat, placing his knapsack by his side and leaving his black leather jacket on. He leans forward, hovering over a lit votive candle as jazzy music plays in the background. “I wasn’t on the point of suicide,” he says, “but I wasn’t satisfied.” Click HERE to read the whole interview over at the Blackbook magazines website.
61
SHARES
ShareTweetPinterest 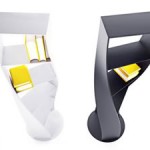 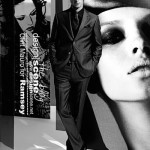