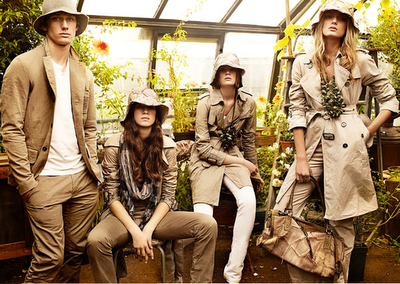 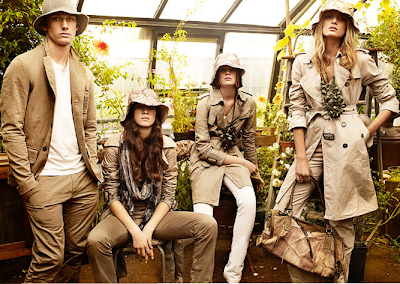 For Spring Summer 2009, Burberry is re-enforcing it’s rich heritage which is rooted in the British outdoors and outerwear – outerwear being the starting point of all collections, as well as being one of the brand’s core competencies. The series of images, shot in colour, are all anchored in outerwear and innovations of the iconic Burberry check including the new black and white check inspired by the Burberry The Beat fragrances Newly expanded categories of denim and sport for men and women also feature in the campaign as well as Burberry accessories for women including The Gardener Bag, introduced this season, and pieces from the jewellery and shoe collections.
Burberry Spring Summer 2009 advertising campaign breaks in key publications worldwide in February issues. All shots as well as behind the scenes video footage from the shoot is available to view on Burberry's website from January 2009. More Images after the cut: 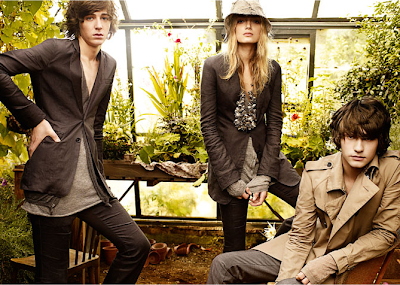 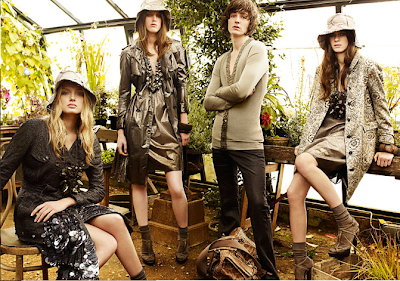 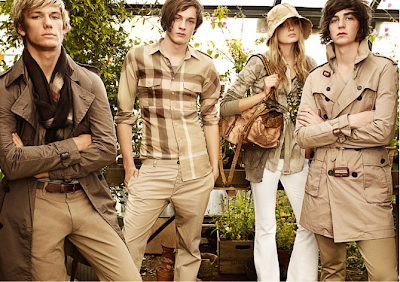 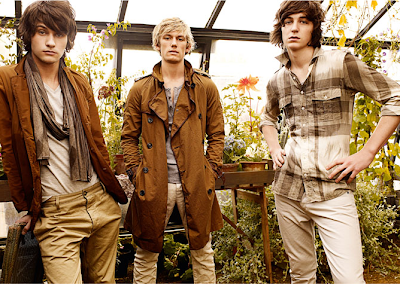 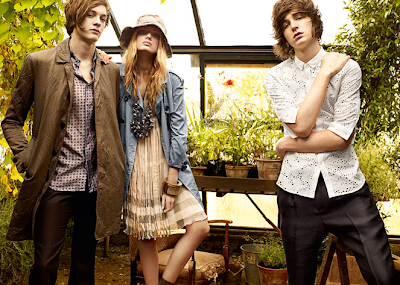