For the spring summer Kenzo campaign, fashion photography by Mario Sorrenti was turned into Kenzo artwork, per usual the house always succeeds in bringing up the artsy side. Sorrenti was born in Naples, Italy, he moved to New York at the age of ten, where he's still working and living. Besides working on notable photography like Calvin Klein ads featuring Kate Moss, Lancome, Paco Rabanne and Benetton adverts, Sorrenti's photography was also a subject of exhibitions at London's Victoria and Albert Museum, New Yorks Museum of Modern Art and a number of other galleries. 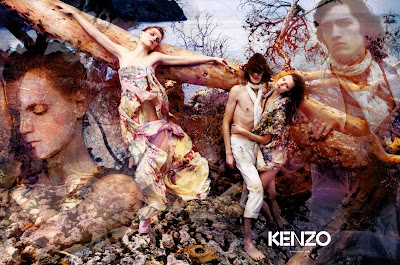 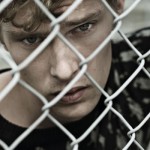 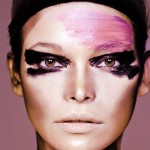