Winona Ryder on the subscribers and the newsstands cover, of UKs Elle magazine July issue. Actress was photographed by Matthias Vriends McGrath, the photographer is adding McGrath to his name making his nuptials public, it was confirmed to Design Scene that Matthias feels making his nuptials public is more important than ever as he is appalled by the proposition 8 decisions made in California. Congrats to Matthias and Donovan!!
+ more Matthias Vriens McGrath on Design Scene
For more of Matthias Vriens-McGrath photography log on to www.matthiasvriensmcgrath.com.
135
SHARES
ShareTweetPinterest 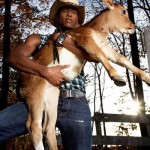 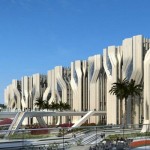