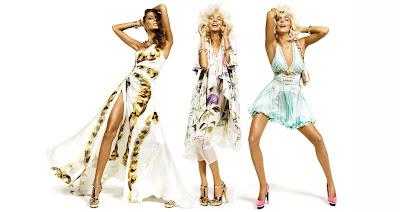 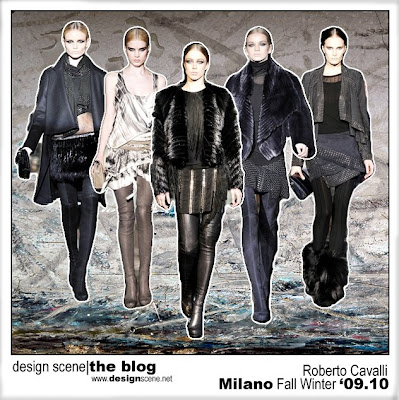 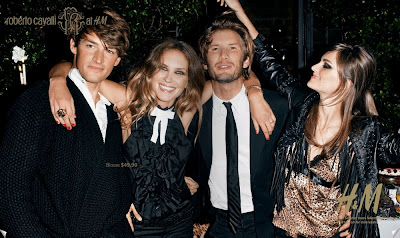 Ad Campaign: Roberto Cavalli at H&M;
Designer: Roberto Cavalli
Photographer: Terry Richardson
The image above is from the printed campaign by H&M.; And finally here is the video commercial for the new designer collection at H&M; , by Cavalli. Read more… 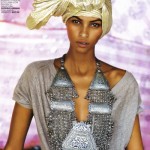 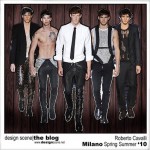