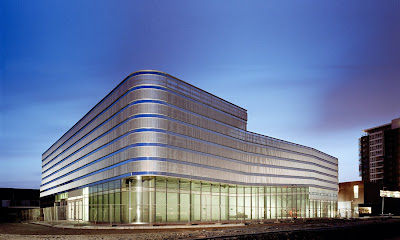 Paul de Ruiter took the opportunity of this commission to improve the image of multi-storey car parks. He designed a building that has not only an exterior that is attractive to look at, but an interior that is a pleasant place to be in. Instead of the cars, people are the central issue of the design. Read the rest HERE.
Source | ArchDaily
Photo credit | Rien van Rijthoven.
105
SHARES
ShareTweetPinterest 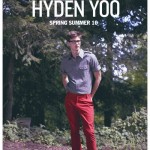 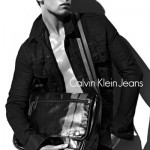