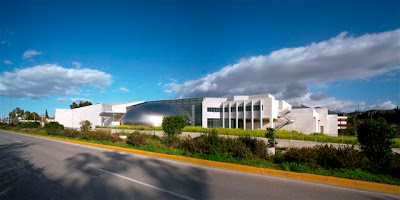 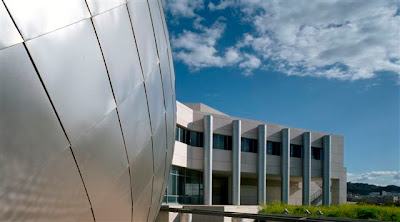 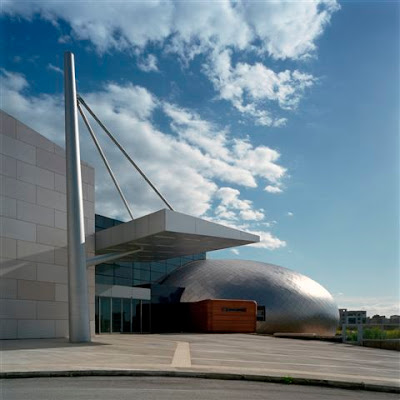 Project: The New Museum of Patras

Location: Patras, Greece
Architect: Theofanis Bobotis
Website: www.bobotis.gr
The assignment of the project was executed after an architectural competition that was organized by the Ministry of Culture. A nutshell of asymmetrical prismatic volumes was designed in order to accommodate the discoveries of a past culture.
A modern composition which, through the irregular order, attempts to express the harmony of the volumes, the surfaces, the movements and circulation through the spaces where the exhibits are displayed. More info and images under the cut: 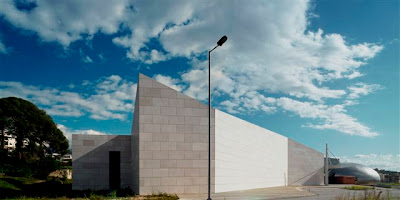 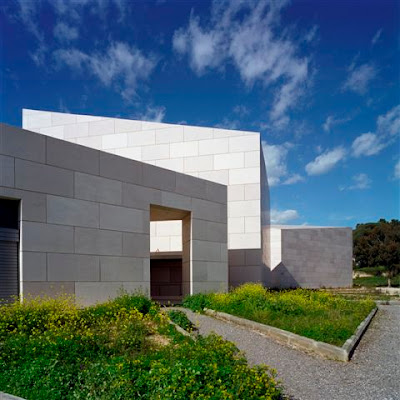 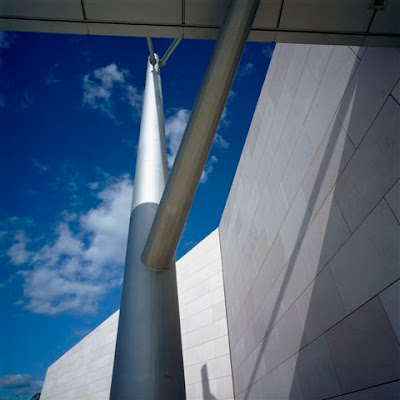 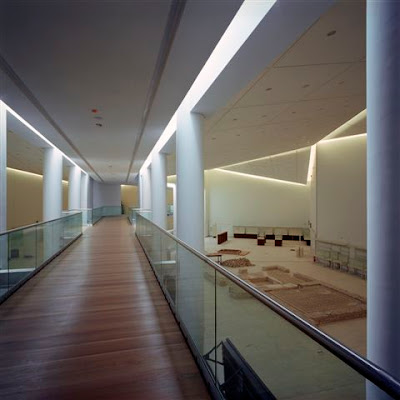 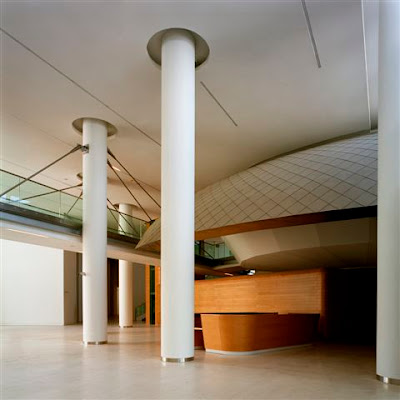 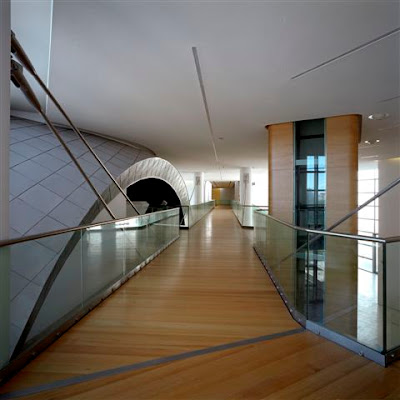 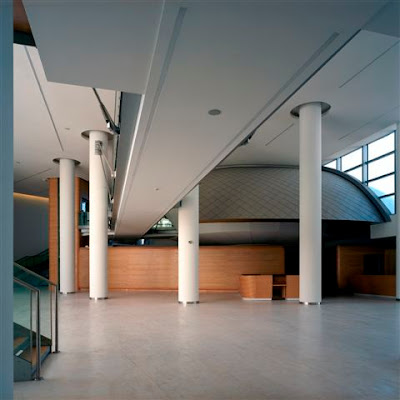 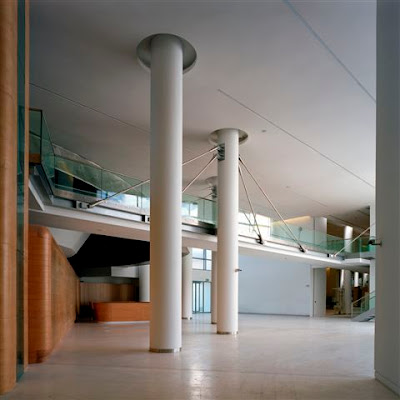 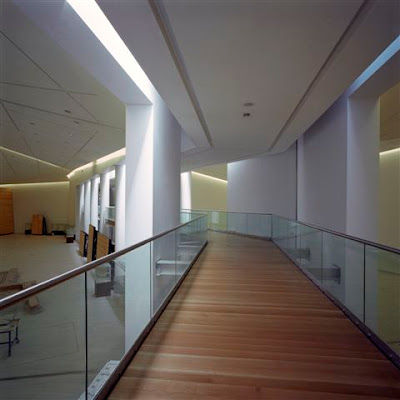 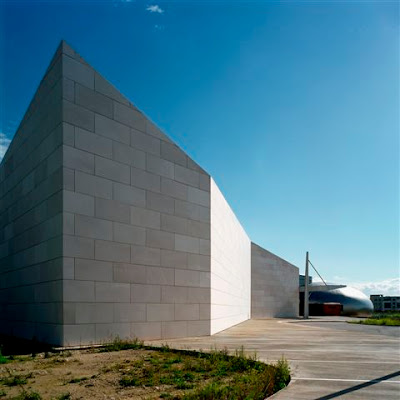 An organic and functionally structured deconstruction, exempted from a static symmetry that seeks the dialogue with the environment, the visitors and the users.
The museums and in general the spaces where elements of culture are exposed, need to acquire an interactive character and create those conditions through which the observation of the exhibits will evolve to the comprehension and knowledge of the culture that they represent.

The design of the building along the National road of Athens – Patras, which constitutes an urban central highway, renders the museum a landmark for the area and provides easy and direct access to it. Its powerful architectural aesthetics mark the significance of the building, which houses Byzantine and Archeological antiquities. The scheme was selected specifically for its contemporary form that creates a juxtaposition with its contents and sits elegantly in the cityscape adding international modernity to a city who’ s main port links Greece with Italy for hundreds of thousands passengers each year. The building itself aims to regenerate the area as a whole and to attract visitors from all over Greece, hence becoming a landmark to the city.

The basic idea of the functional architectural design was the creation of an axis, at both sides of which exhibition rooms, amphitheatre, laboratories and all the programmatic elements were located. This axis constitutes the basic area of the coherent circulation and accommodates all the exhibition and museum needs in general.
A series of spaces frame the Museum such as the amphitheatre, the virtual museum, the exhibition rooms, the gift shop, the administrative spaces, the café, the maintenance laboratories etc, which compose in total an architectural intervention aiming at stating itself as a dynamic point of reference for the city of Patras.
The exterior aesthetic simplicity and the forms that penetrate the interior of the building result in the expression of the former aesthetics in the interior of the building, which in turn creates the dialectic fluidity of inside-outside.*Courtesy of Bobotis Architects 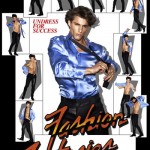 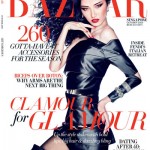