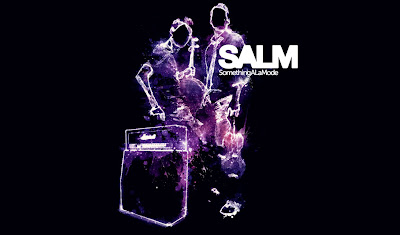 is available at Amazon for only $0.99, for more info visit SALMs myspace page.
45
SHARES
ShareTweetPinterest 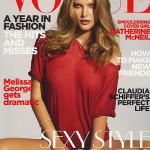 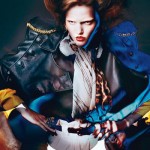