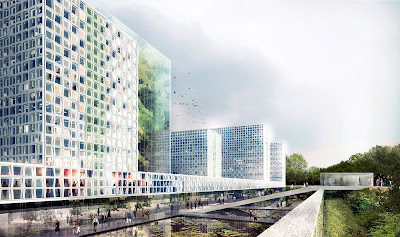 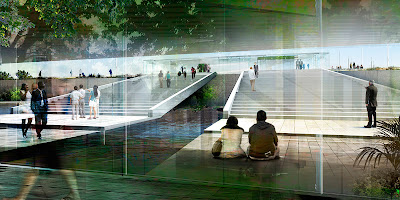 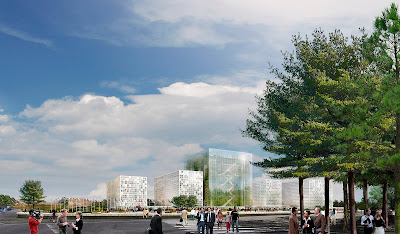 Project: International Criminal Court
Designed by Schmidt Hammer Lassen
Location: The Hague, The Netherlands
Website: www.shl.dk
Danish schmidt hammer lassen architects has won the architectural competition to design the new permanent premises of the International Criminal Court (ICC) in the Hague, the Netherlands. The new project consist of a courtroom tower and five office buildings, with a public area on the ground floor with gardens and a mirror pool. Continue for more images and description from SHL after the jump: 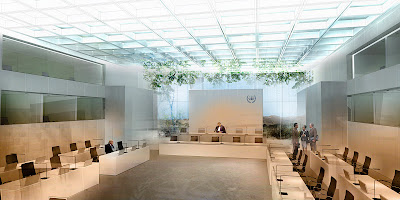 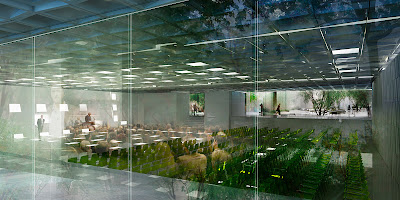 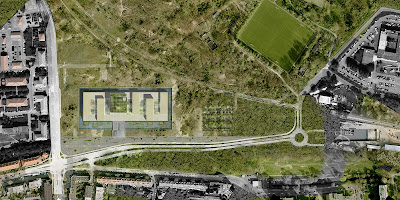 [youtube=http://www.youtube.com/watch?v=h9USZNF1M_Y]
After years of accommodation in temporary premises, the International Criminal Court (ICC) in The Hague has revealed its design for new permanent headquarters by schmidt hammer lassen architects (SHL). The Danish office was selected in a prestigious architectural design competition with a twenty strong international shortlist including David Chipperfield, Mecanoo Architecten, OMA/Search, Ingenhoven, Wiel Arets, and Kengo Kuma & Associates.

“To the victims, to their families and to the world, the ICC building must communicate respect, trust and hope. This building cannot be anonymous; it must have the courage to express the values and the credibility of the ICC,” said Bjarne Hammer, Co-Founding Partner and Creative Director of schmidt hammer lassen architects. He continued: “The building is designed as an abstract and informal sculpture in the landscape. This way, it becomes a backdrop for the ICC to communicate trust, hope, and most importantly, faith in justice and fairness.”

Located close to the North Sea, the new Court is placed between nature and city, set in the rolling dune landscape at the edge of The Hague. The main concept is the sculptural arrangement of buildings in the landscape and the design of a landmark that conveys the eminence and authority of the ICC while at the same time relating to a human scale. schmidt hammer lassen´s winning design complies with a complex brief and captures the spirit of the ICC. The overall building form can be seen as an undulating composition of volumes on the horizon, reminiscent of the dune landscape. “It was evident that connecting the dune landscape with the edge of the city had a striking potential. By designing a compact building with a small footprint, we propose to return the landscape to the city,” said Bjarne Hammer. 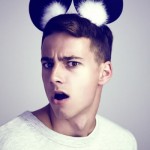 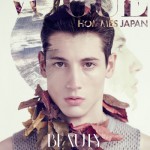