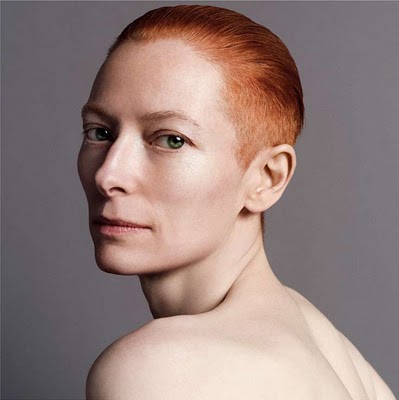 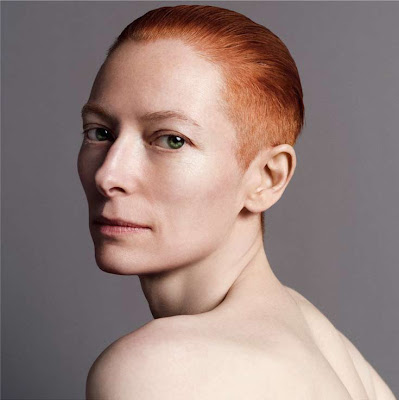 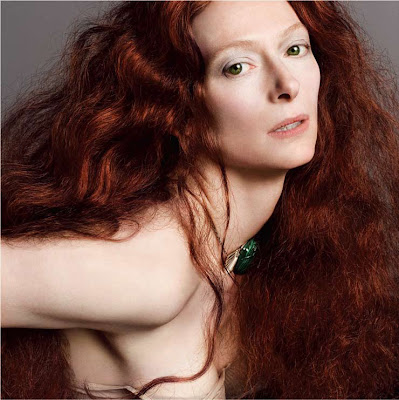 “On one hand, you need to show it for all its elegance and grandeur, but on the other hand, you have to make sure that by the end of the film people are claustrophobic and would rather take off those golden handcuffs and roll around naked in that garden and be free.”– Tilda Swinton for V magazine, talking about her latest film I Am Love.

When it came to costumes in I Am Love, in charge of Swinton’s sleek conservative outfits was Jil Sander’s designer Raf Simons, reflecting the film period. The upcoming V MAGAZINE (issue #65). V65 does not hit newsstands until May 11th.
*Images courtesy of V Magazine