If you're less than 40 years old, student, graduate or a professional in field of design this is a great opportunity to showcase your work and even earn funds for your future projects. For more details view the official press release after the jump:

The Prix Émile Hermès is aimed at:

The members of the jury and the theme will be announced on September 15, 2010, along with the call for entries for the award.

Amount of the award:

For more info on conditions and rules of entry for the Prix Émile Hermès visit the website linked above. 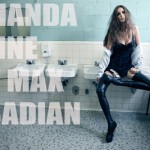 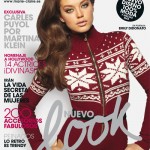