VMAN: “Lucas Till: Next Action Star”
Photographer: Mark Abrahams
Text: Lucas Till
The Texas-born Till shared with VMAN his boot camp routine. For roles in action flicks like Battle: Los Angeles and the upcoming X-Men spin off, X-Men: First Class, Lucas Till has to bulk up. VMAN: “Richard Berankis: Rising Tennis Star”
Photographer: Milan Vukmirovic
Text: Elliot David
Whether he wants it or not, the young actor is destined for mob-inducing fame.
Richard wears sweater and pants by Trussardi 1911 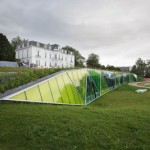 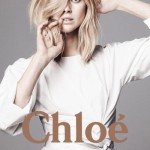