Alina has also fronted the March cover of Australian Vogue. 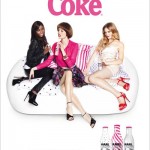 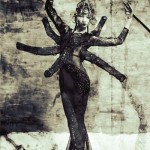