Jim Houser, a self-taught artist, helped create Philadelphia’s Space 1026 gallery and artist collective. Houser's paintings are the system by which he actively catalogs the images and noises which command his attention. His installations create a mapping system, cataloguing the contents of his head over the course of a particular period of time. His interests include: listening to the cadence of speech, science and science fiction, sickness and disease, plants and animals, sport, time travel, ghosts, the art of children, secrets, radio, codes and code breaking, words that sound beautiful and mean something terrible, and words that sound horrible but mean something wonderful. Houser’s collages, paintings and installations have been exhibited in museums and galleries throughout the United States, Europe, Australia and Brazil. His work is included in the permanent collection of the Philadelphia Museum of Art . Recently, Houser released a vinyl record of instrumental music composed to accompany his installations. 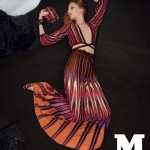 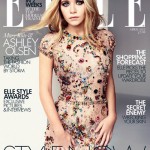