See some of the making of imagery after the jump: 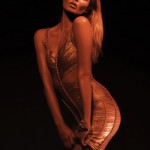 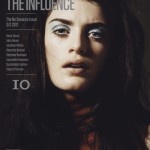