Contrary to many celebrity-paparazzi encounters, no punches are thrown, no voices raised. Gordon-Levitt does not even bother refuting the gay innuendo (“That would be really tacky—they would win if I had to clarify,” he says). Instead, the video—which has been viewed more than 1,000,000 times on YouTube — wraps up with a polite handshake as the men separate. For budding Justin Biebers everywhere, it’s a textbook example of how to disarm your enemy without making a fool of yourself.

For more of the cover story continue below: 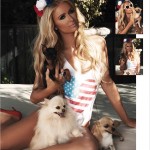 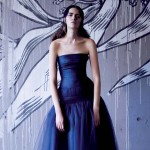