A fashion season without Nicolas is a a season too long! Designer Nicolas Ghesquiere was today officially confirmed as the new artistic director of Louis Vuitton. In charge of label's women's collections, he will present his first one for the house in Paris in March 2014. Nicolas was previously the head designer of Balenciaga. 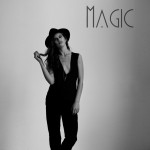 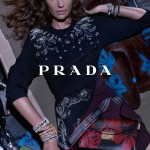