Versace Menswear campaign sees the light with actor Nolan Funk photographed as the face of the label's spring summer 2014 campaign. In charge of the shoot were the prolific Mert Alas and Marcus Piggott who captured Nolan as the dynamic new face of the label. Nolan was recently featured on our pages as the cover boy of Carbon Copy magazine (cover + accompanying story). Funk is an up and coming actor, known for his roles in an MTV Show Awkward as well as the latest Lindsay Lohan movie, and an appearance in Glee.

For more of the label log on to VERSACE.com. 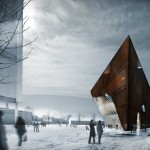 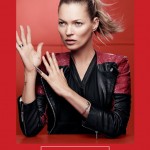