In the latest Miu Miu video shot by Inez and Vinoodh, we dive into a techno interpretation of the SS14 collection, starring a new generation of Hollywood talents. With video game speed and sounds, we discover the four actresses' imaginary bedrooms through the liquid slide projections created by overlaying the footage with magnificent patterns of the Miu Miu prints. – from MIU MIU 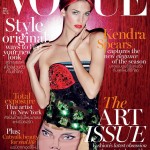 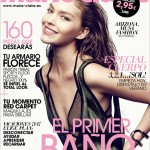