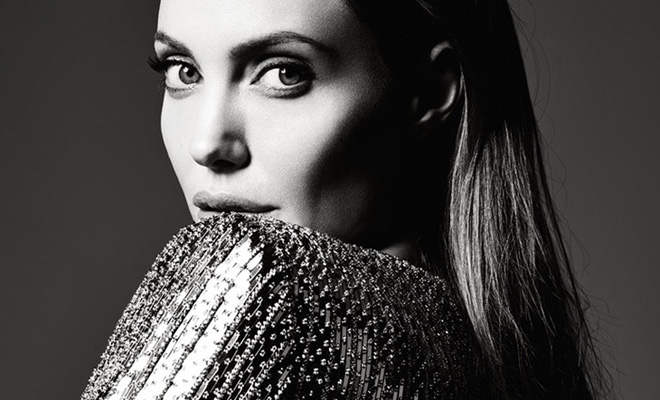 Joe Zee From Elle To Yahoo Talks To FASHIONISTA: Say Yes To Everything

Joe Zee From Elle To Yahoo Talks To FASHIONISTA: Say Yes To Everything Fashion editor Joe Zee has left his coveted position as fashion editor of American ELLE Magazine for the spot at YAHOO’s new fashion adventure – Yahoo Style. While Google holds 94% of search engine traffic, Yahoo is focusing on production of its own web content. The web giant has set aside new resources by revamping its fashion pages with the launch of Yahoo Style and addition of Joe Zee to their ranks.  Zee’s resume also holds previous positions at Allure Magazine, W Magazine and Old Navy to name a few. (Photo above – Angelina for ELLE US by Hedi Slimane styled by Joe Zee)

The famed fashion editor has talked to FASHIONISTA and shared a few interesting advises, for quotes and some of our favorite editorials by Zee continue after the jump: Zee’s job hunting advice: “I finished school in 1992 and I remember getting all my favorite magazines and looking through all the mastheads and literally writing letters to everybody whose work I admired. I remember writing them and, you know, not being a pest because I understand not everybody is going to respond, but I wrote them from a very genuine place so it wasn’t a generic cover letter. It wasn’t like, ‘I need this job from you,’ but it was, ‘I just want to write you because I really liked that story and you inspire me to do this, and I thought that was really great and I’m graduating and I love to…’ — and all those things. I think that sort of connected with people better than the generic, ‘I’m writing you a cover letter for this, I’m applying for a job as this,’ because they must get those every day. I sent out maybe 17 letters and I got 16 job interviews. I mean, some of them didn’t have jobs, some of them just wanted to meet me.”

Say yes to everything at the start of your career: “When I was an assistant at Allure, I literally sat outside the closet. My whole life, I have been Tracy Flick. You guys are too young to know, but that Reese Witherspoon movie, “Election,” she would raise her hand and say ‘Yes, I can do that,’ and I was doing that at Allure and saying, ‘Yes, I can assist on that photo shoot,’ ‘Yes, I can come down to this, I can do that.’ And [my boss] Polly Mellen was always the first one in the office and the last one to leave and I remember I always stayed with her. And then I assisted Lori Goldstein, who was a stylist, and I remember going up to her at a Christmas party and saying, ‘I love the last photo shoot you did with Steven Meisel for Italian Vogue, I want to work for you,’ and she was like, ‘Okay, crazy stalker, but okay.’ And she’s still a really good friend of mine.”

(Keep up with Yahoo Style over at yahoo.com/style) Print vs Web: I got up at three in the morning to get some water and I was going through my social media and was like, ‘Wait, Kim [Kardashian] cut her hair?’ I got my computer, I wrote the story, pulled the Instagram picture, built it and published it on the site. Because I thought if I waited until 8 a.m, it would be too late. That’s sort of what the Internet trains you to be, because you can talk about news — albeit if Kim cutting her hair is news to you — in that way, whereas in a printed magazine, you couldn’t. (Photo above Amanda Seyfried by Carter Smith styled by Zee) On Print is dead mantra: When television was invented in the ’50s, nobody turned to radio anymore for breaking news and radio didn’t just go away. It wasn’t dead, they just had to change it. It became specialized and they understood what people were coming to them for. In this sort of growing pains period that we are in right now, print will find a way to be complementary to digital. (Photo Anna Farris by Dusan Reljin styled be Joe Zee) 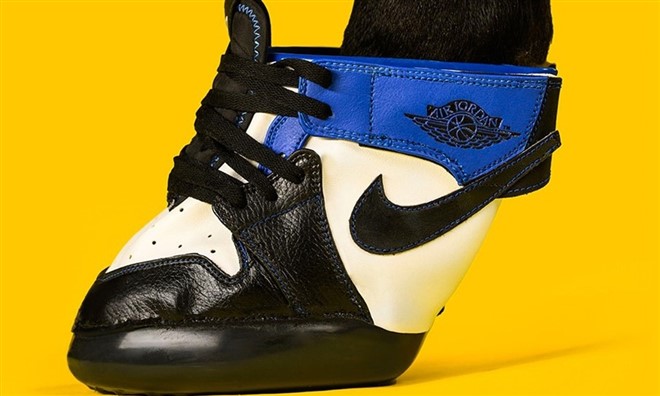 Horses are the New Sneakerheads 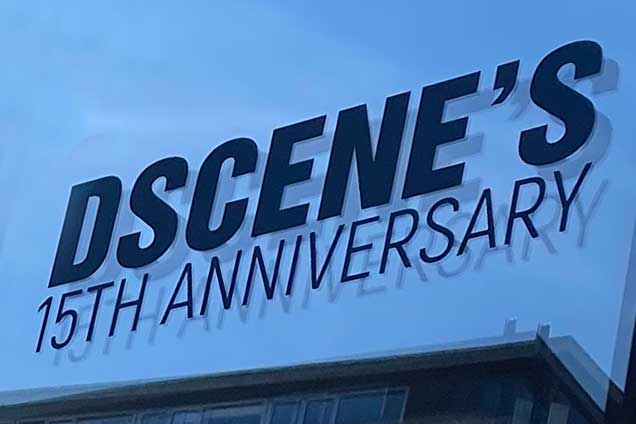 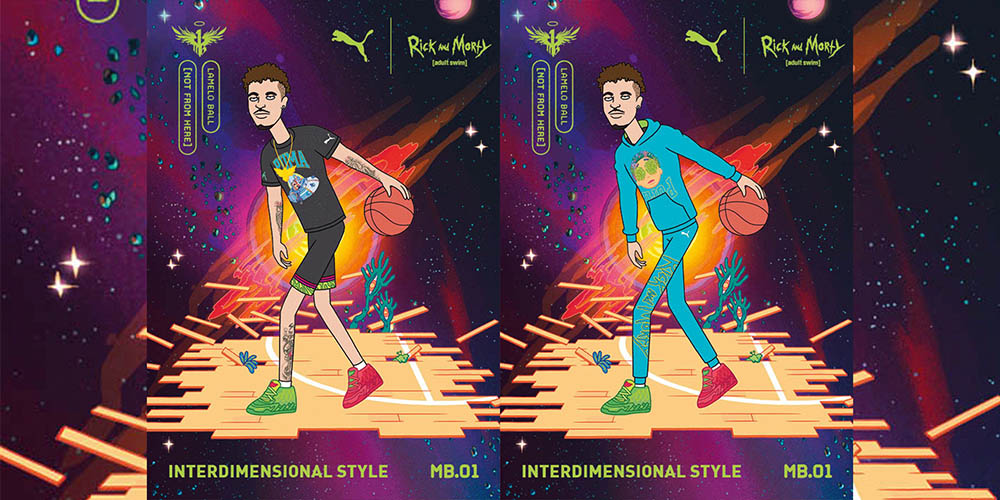