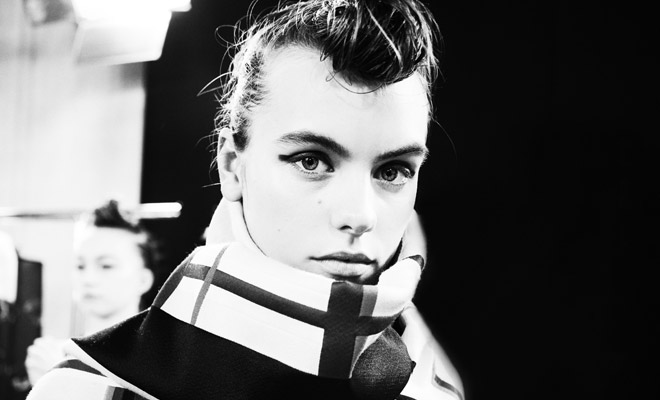 The designer label CAPARA was founded by the twin sisters Vera and Olivera Capara in Antwerp in 2009. They were born in Sarajevo, Bosnia Herzegovina, and grew up in Germany. Their biggest passion, fashion, brought both the sisters to Antwerp, to the Royal Academy of Fine Arts, where they were soon discovered by Dries van Noten who invited them to join his design team after completing their design courses in 2000. A mere two years later the designer duo debuted at the renowned competition for up- and-coming designers, the “Festival de Hyères”. From 2003 onward they also worked together as designers in Paris for Maison Martin Margiela creating the Artisanal Line for men and women. In 2007 their paths diverged for the first time and they worked for different houses; for Delvaux in Brussels – the oldest fine leather goods company in Europe, and under Raf Simons for Jil Sander in Milan.

For more continue after the jump: