Christian Dior enlists French top model Camille Rowe to star as the face of Dior Poison Girl‘s 2016 fragrance campaign directed by So Me.

“It was more a question of character. I had an idea of youth. A woman who is very strong-willed, almost provocative, maybe even scandalous. My starting point was a combination of this woman and Poison, which had created a powerful shock in the perfume world when it came out.” – François Demachy, Dior’s exclusive perfumer-creator, answers if he had a specific woman in mind while creating Poison Girl. 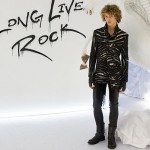 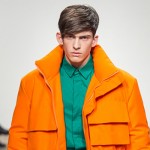