Calvin Klein became the official and exclusive apparel partner of Justin Bieber‘s Purpose World Tour. As part of the promotion for his hit album Purpose, that was sold in over 7 million copies, Bieber is touring for the first time in four years. Calvin Klein will style the superstar and his backup dancers in looks from the brand for the North American and European part of Justin’s world tour.

“I’m thrilled to continue my relationship with my friends at Calvin Klein on the tour. Calvin Klein is an iconic brand and it’s been a dream come true to work with them.” – Justin Bieber 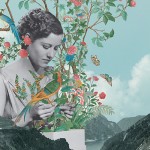 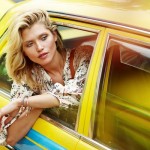