GQ Style brought together the Atlanta rapper Future and Italian designer Giorgio Armani for his new capsule collection with Bugatti. The shoot took place at the designer’s four-story mansion in Milan, where the repper and the designer posed with about $2.6 million worth Bugatti Chiron. The collection will be available in selected Armani retailers this month.

I know how much he suffers to be where he is. He’s suffered just like I’ve suffered. So…we’re friends in a way. – Giorgio Armani Images by Nacho Alegre for GQ 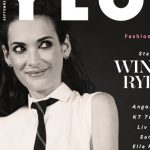 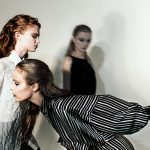