Being nominated for eight awards Esther Louise Dorhout’s  fashion film NUBIVAGANT has won two prizes at the La Jolla International Fashion Film Festival in Los Angeles, for Best Hairstyling and Best Picture home. The film was broadcasted as part of her first show during the Paris Fashion Week, where she is already regular on the schedule.

Fascinated by constant interaction between body and fabric, Dorhout Mees collections are inspired by natural, organic shapes, animal prints and 3D textures, where the female body is always the starting point.

Read our intervew with Esther on DESIGNER TO WATCH: Dorhout Mees 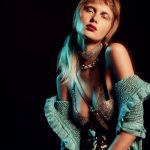 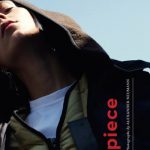