“There have been hard moments in my career when I’ve had an agent or a movie producer say, ‘You are making a big mistake, But what’s the point of achieving great success if you feel like you’re losing your freakin’ mind? I’ve had to say, ‘Guys, I need to go back to school,’ or ‘I just need to go home and hang out with my cats.’ People have looked at me and been like, ‘Is she insane?’ But, actually, it’s the opposite of insane.” – Watson on turning down big offers from lucrative cosmetics deals to critically acclaimed scripts. 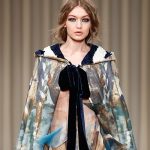 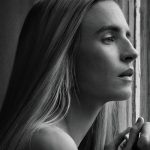