Their ultimate vision is to create a full wardrobe „literally‟ from inside out – owning underwear that matches with your favorite outfit is the true luxury. Sirloin is a brand that celebrates the importance of laziness and stupid elegance, which requires a different kind of confidence. The collection focuses on the „intellectual‟ questions that every Sirloin girl would ask herself during their brief moments in the toilet – a place that allows the trivial, silly yet brilliant questions and ideas in life flow free. The public toilets at Madeleine, built in the 1930s with monumental status and now opened for the first time again since 2011, emphasize the self-ironic point of view. SIRLOIN have flown from another end of the world to present their very first collection at this elegant toilet – from Sirloin 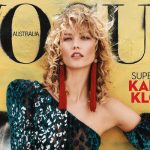 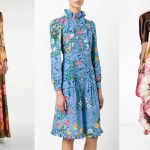