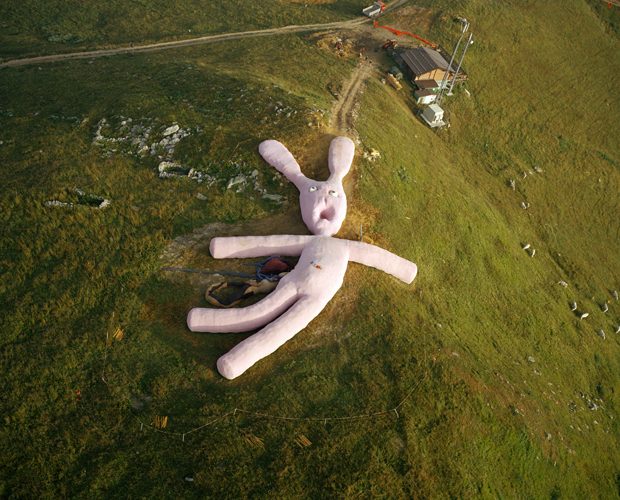 Following Tobias Putrih’s installation which engaged with ideas of play, politics and emancipation and Pamela Rosenkranz’s intervention that offered visitors a multi-sensory immersion into a new perception of embodiment and collectivity, Gelitin present a project titled POKALYPSEA-APOKALYPSE-OKALYPSEAP. Three large sculptures explicitly address classical architectural archetypes (the triumphal arch, the obelisk and the amphitheater), subverting their rhetoric and monumental components. Symbols as much as structures conceived for everyday inhabitation, these sculptures draw an arc from the insular and individual to the open-ended and collective, from the overtly erotic to the sublimated joy of togetherness. This intervention is indicative of the group’s artistic practice which, since the 90’s, has experimented with the reinterpretation of totalitarian art and performance, developing a radical attitude towards institutions. Their work has anticipated the codes of relational aesthetics and invented a sculptural language and approach to installation that are anarchic and irreverent.

Scroll down to see all the images: 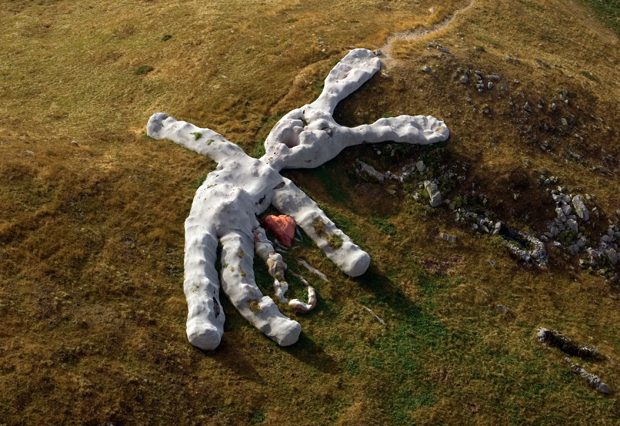 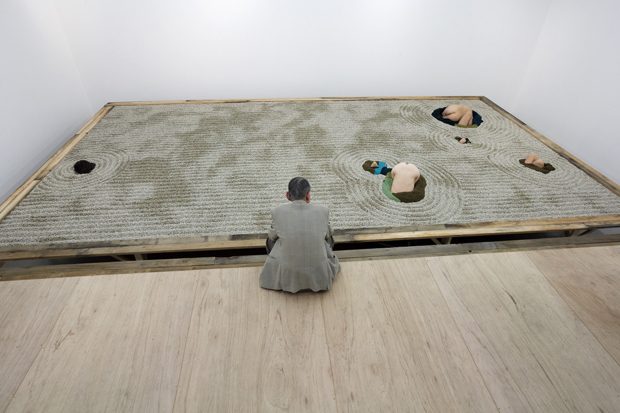 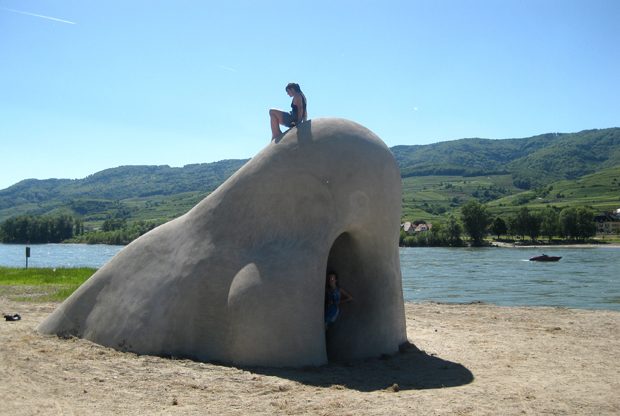 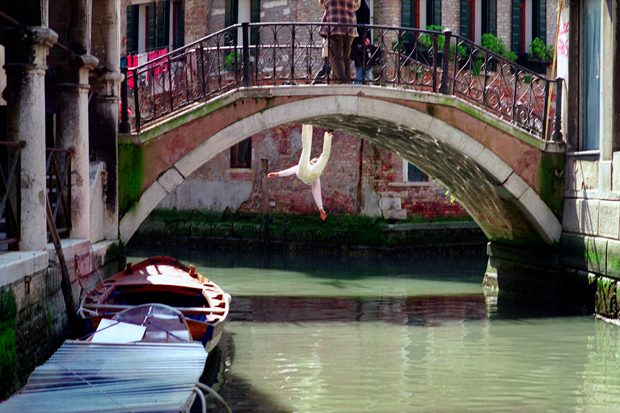 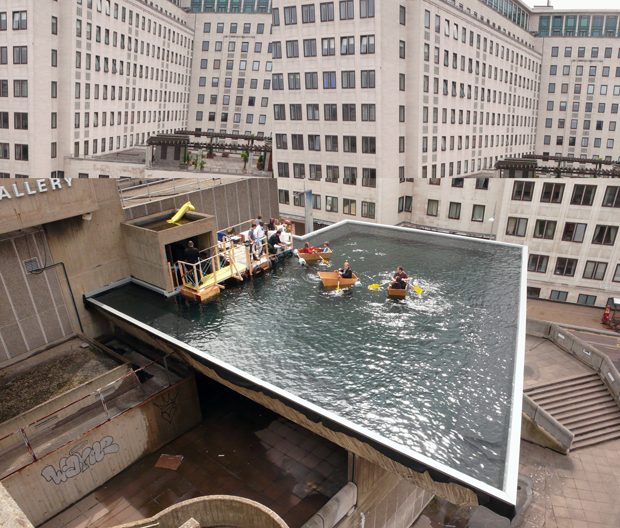 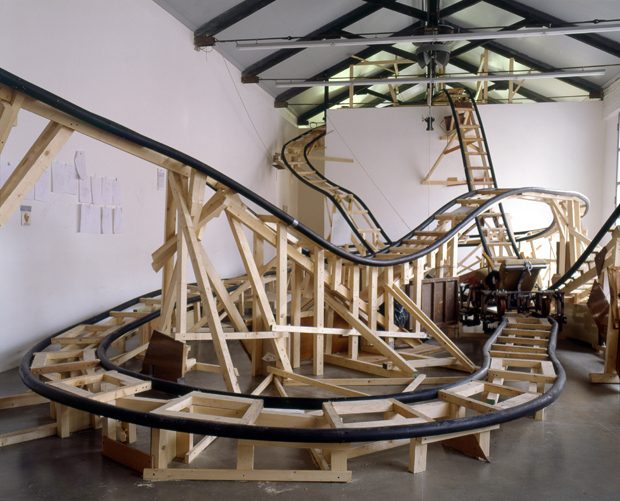 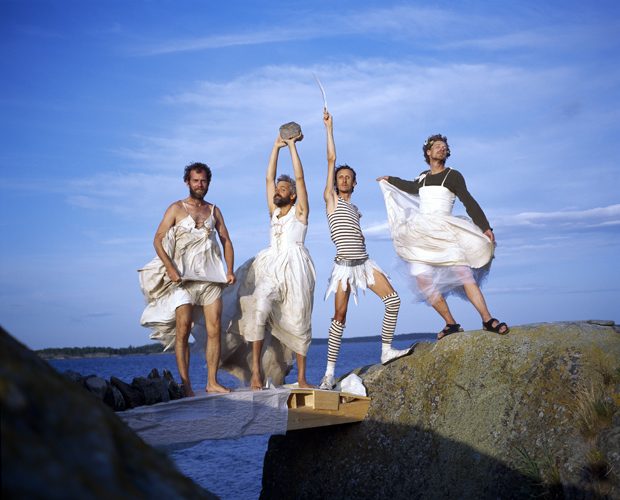 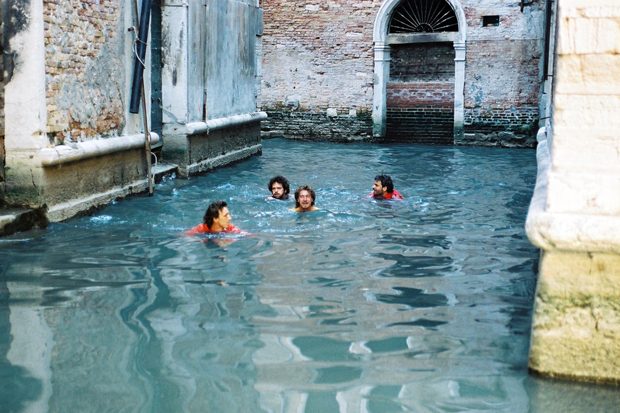 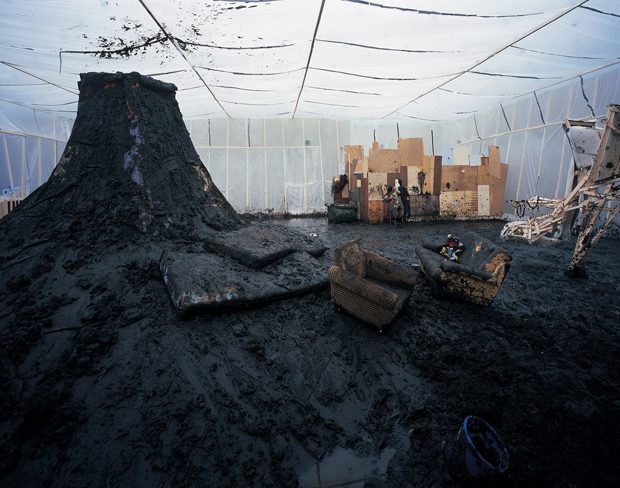 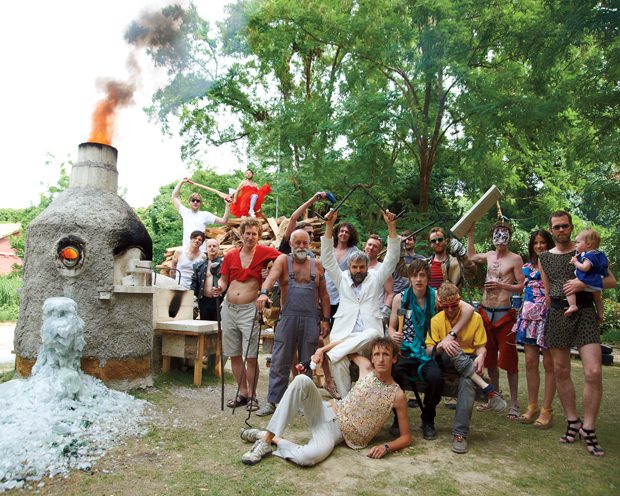 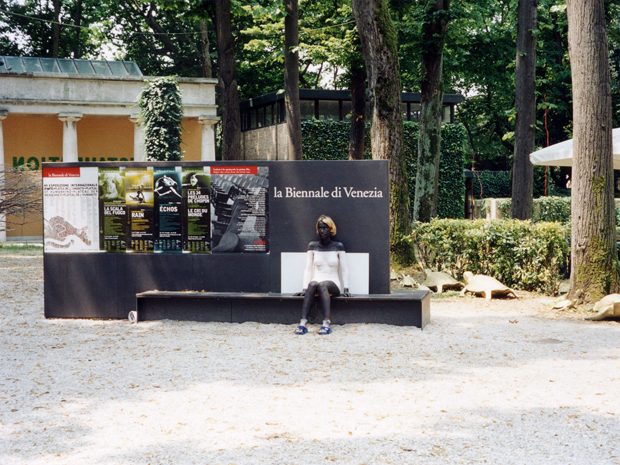 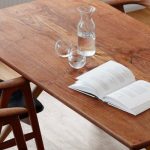 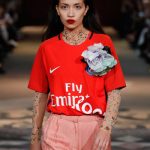