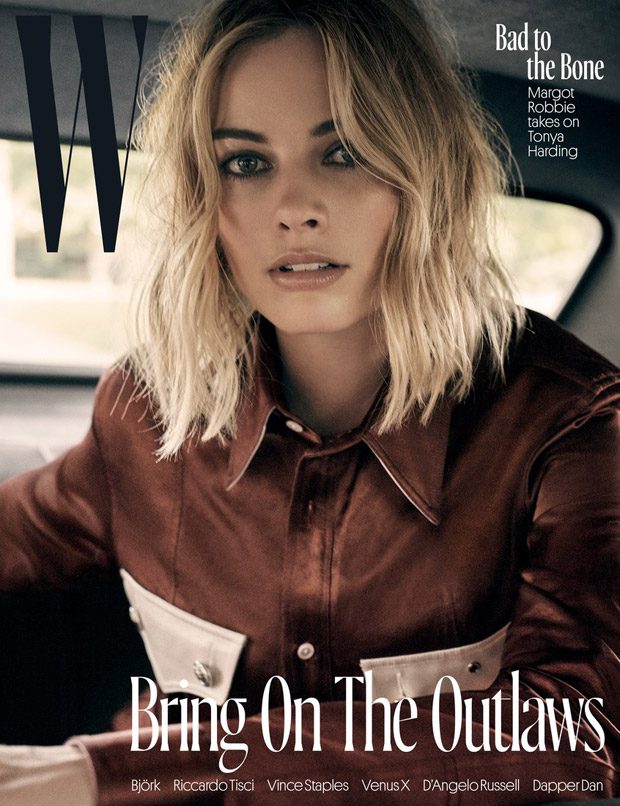 “Yes! A lot of my friends dressed up as Harley Quinn for Halloween. When they started texting me, “What did the tattoo on your right thigh say?” I really thought they were taking the piss. I was like, “Ha ha.” But they wrote back, “No, seriously, we are dressing as Harley for Halloween!” And so many guys dressed up as her, too, which is my favorite thing. Every Halloween I dress as a guy character because they are always the most fun. From Day One, I never got the Halloween slutty costumes. I went out as Jason from Friday the 13th, with my jumpsuit and machete. I was in New York that year, and it was snowing. I thought, Surely, everybody is going to cover up. But every other woman was in lingerie. My favorite costume, though, was James Franco’s character in Spring Breakers. I did my hair in cornrows, put on a Hawaiian shirt and a gold grill on my teeth. I nailed it! I’ve always dressed up as guy characters, so to think that guys are now trying to take on Harley because she’s the coolest and the craziest—that’s pretty awesome.” – Margot Robbie on Harley Quinn’s costume for the last year’s Halloween. 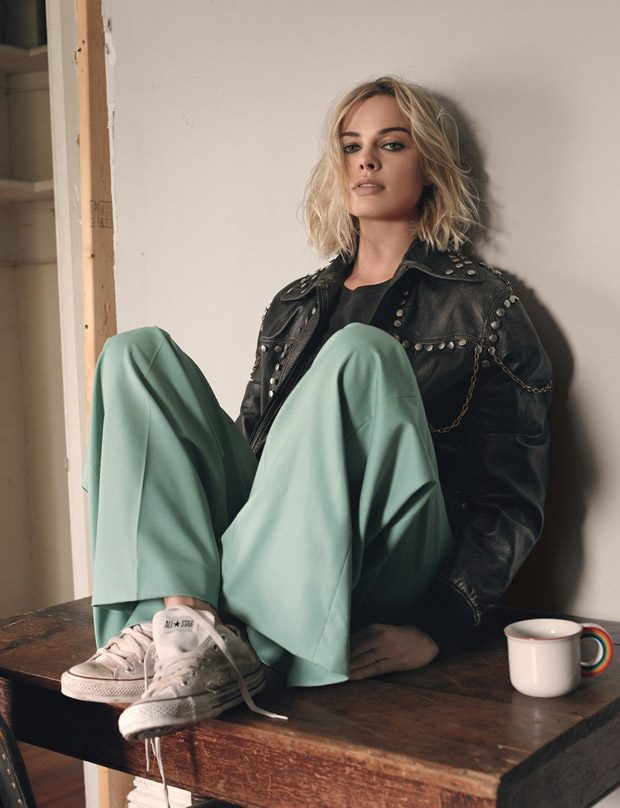 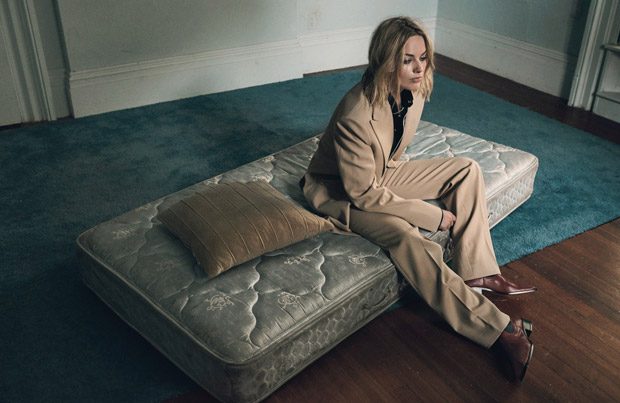 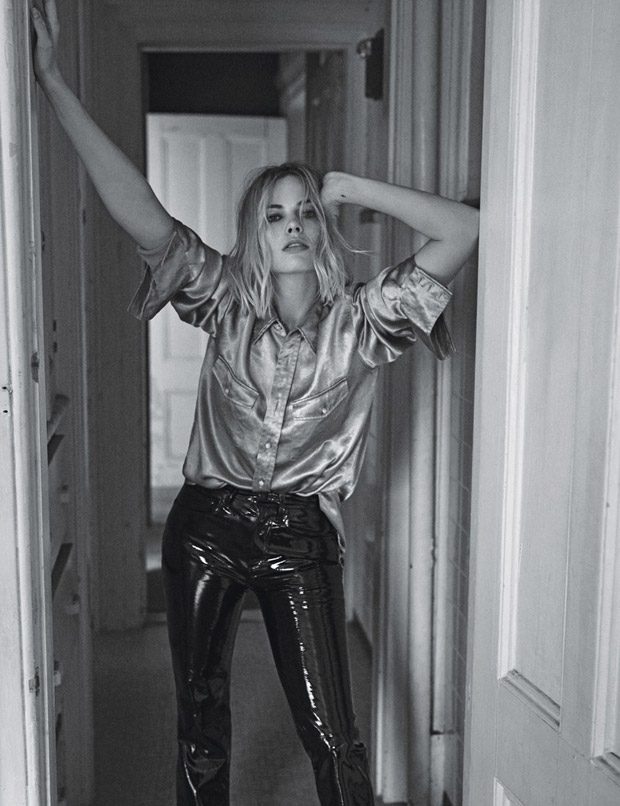 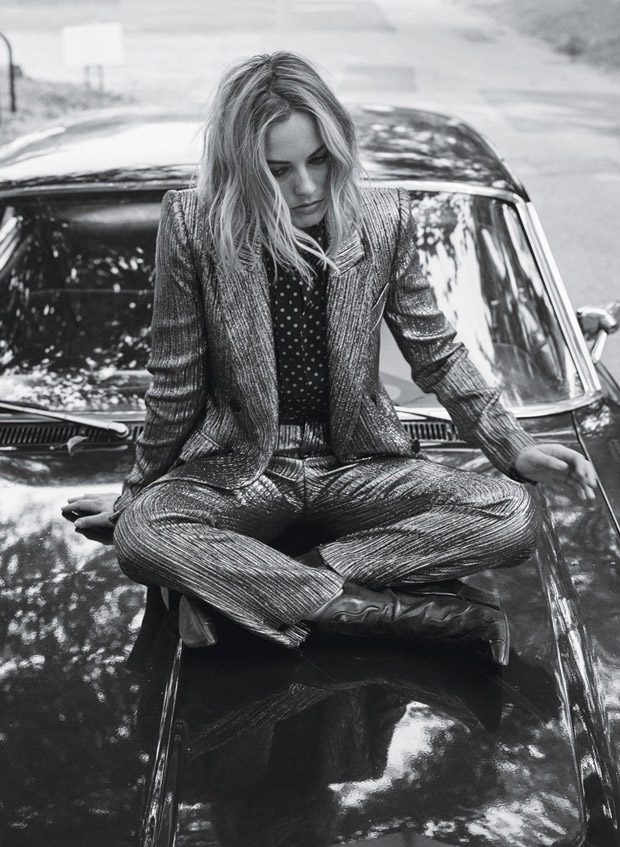 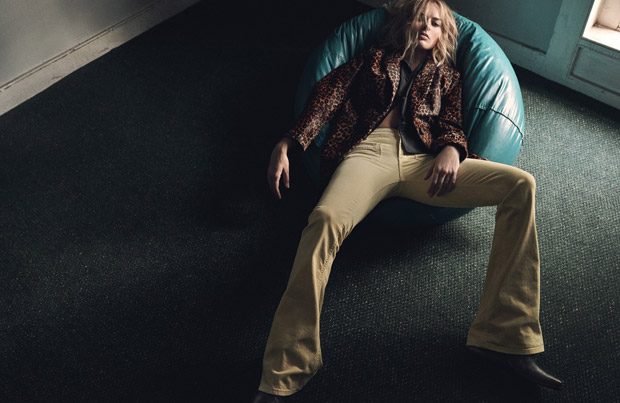 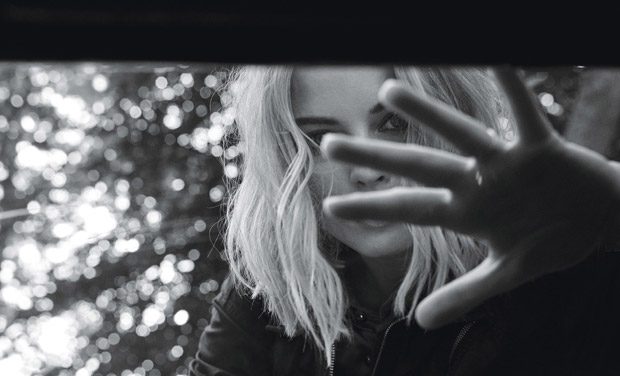 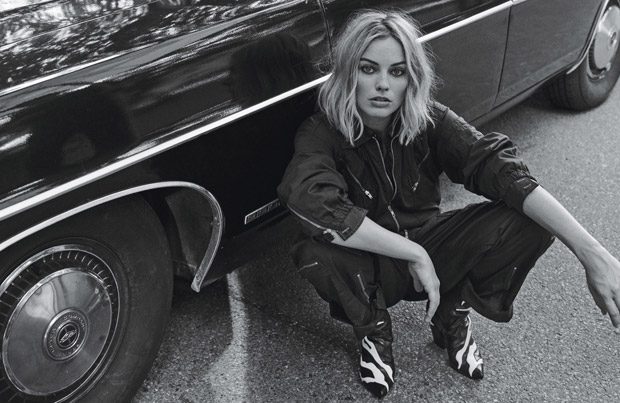 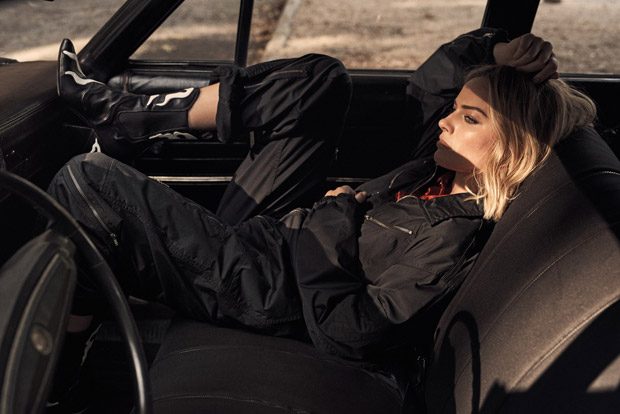 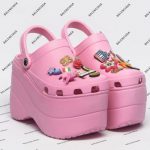 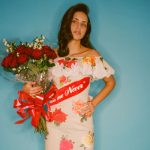