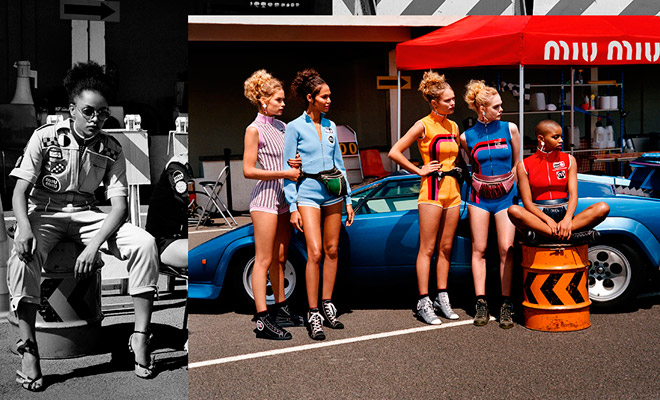 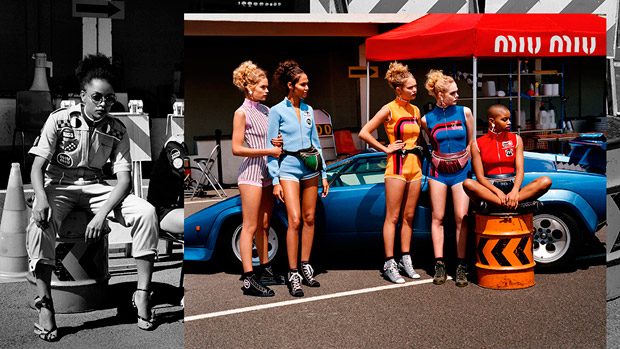 “Staged on the racetrack at France’s Autodrome de Linas-Montlhéry, Miu Miu’s Croisiere 2018 collection sparkles with a group of incandescent girls who want nothing more than a day of fun—namely, a ride in a fast car. This year, Miu Miu Club was held in the Parisian seat of the Automobile Club de France, connecting to one of the collection’s inspirations: car culture. A fresh take on typically masculine motifs, such as insignias and racing stripes, creates a playful idea of a classic car club. Welcome to the Miu Miu Club for car enthusiast girls.“ 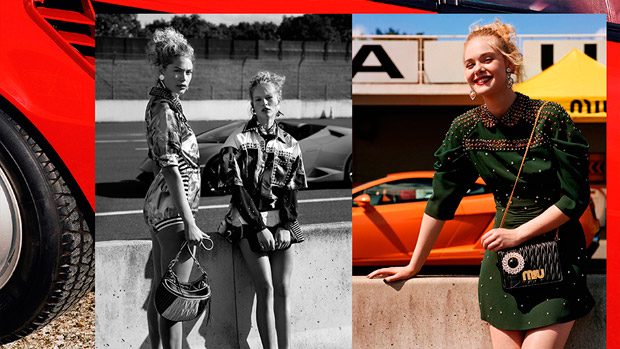 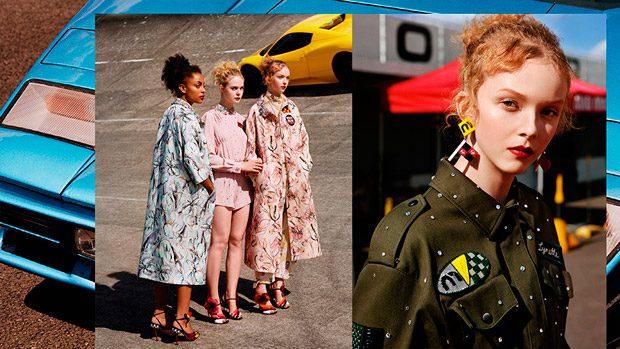 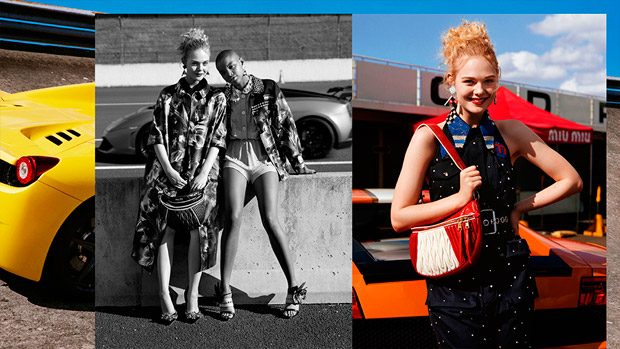 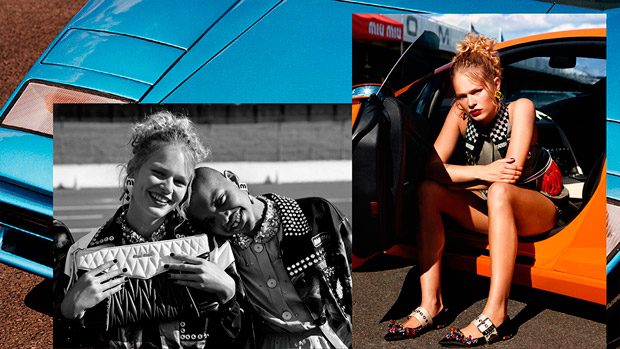 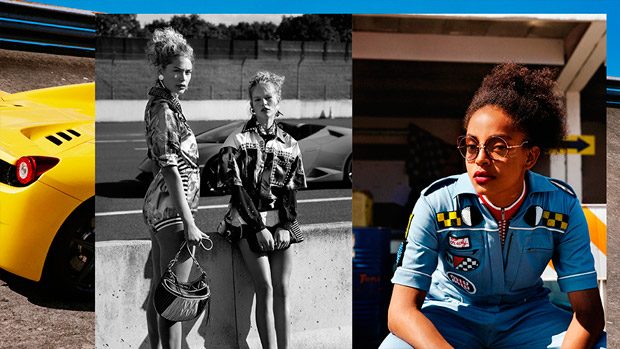 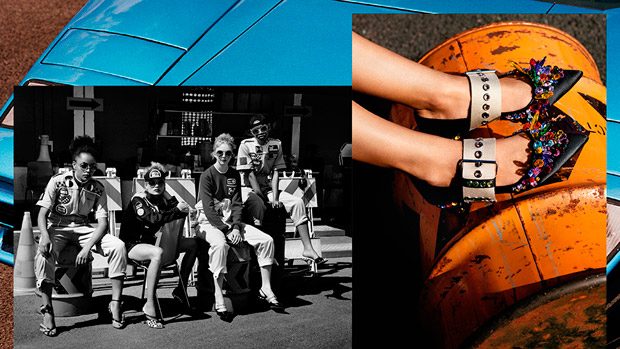