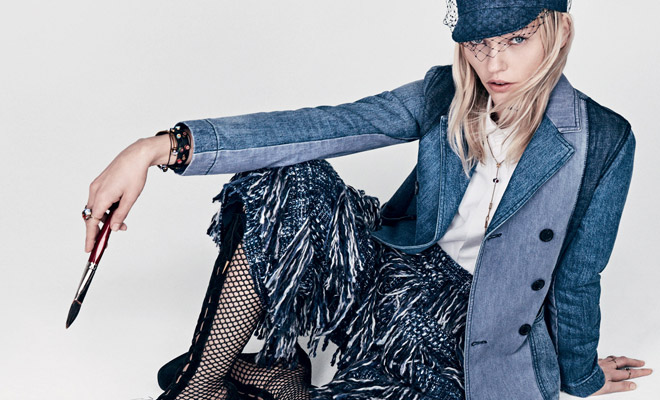 Sasha Pivovarova is the Face of Dior Spring Summer 2018 Collection

Sasha Pivovarova is the Face of Dior Spring Summer 2018 Collection 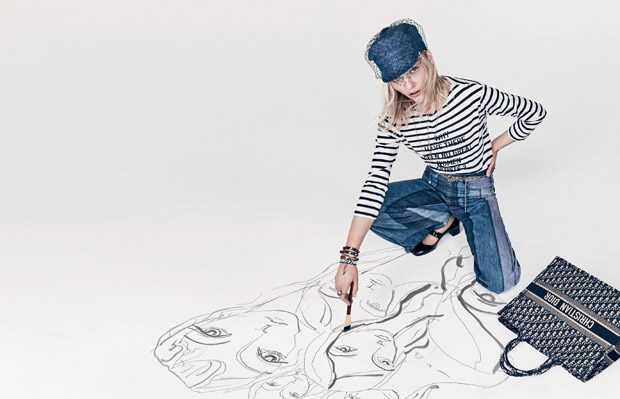 For the ready-to-wear spring-summer 2018 advertising campaign, the house chose model and artist  Sasha Pivovarova, who had opened the show in jeans and a t-shirt printed with the title of the Linda  Nochlin essay, Why Have There Been No Great Women Artists? She poses for Patrick Demarchelier’s camera in a photography studio, surrounded by her finished drawings or in the act of making them. These portraits of women with angular faces and large mesmerizing eyes are very personal to Sasha as they are a reflection of her and her emotions. The creative process is reminiscent of Niki de Saint Phalle, Maria Grazia Chiuri’s primary source of inspiration for this collection. The ad campaign’s aesthetics also evoke another inspiration: the 1960s, and with them a spirit that’s equal parts artistic, feminine and cheekily playful. – from Dior 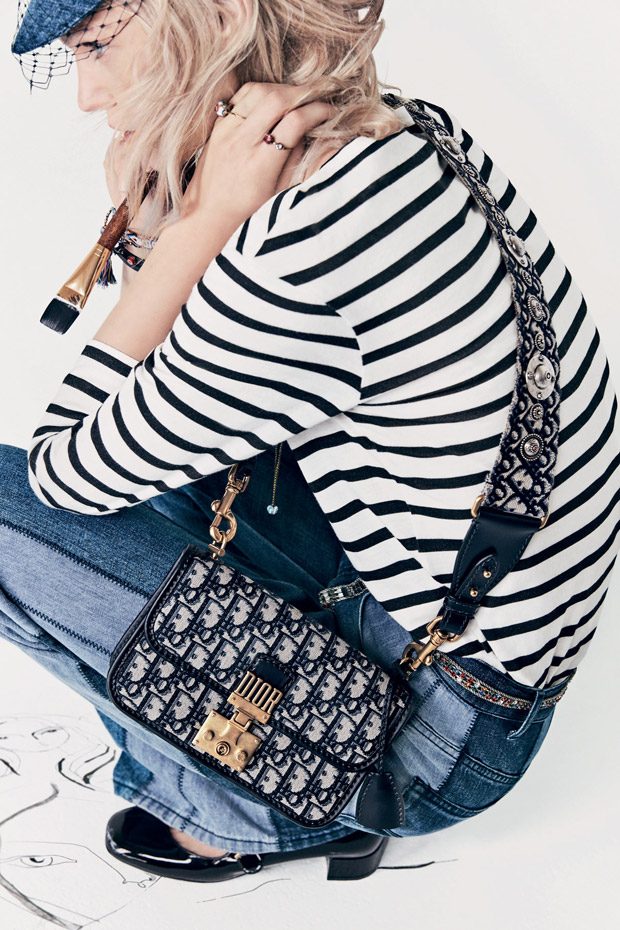 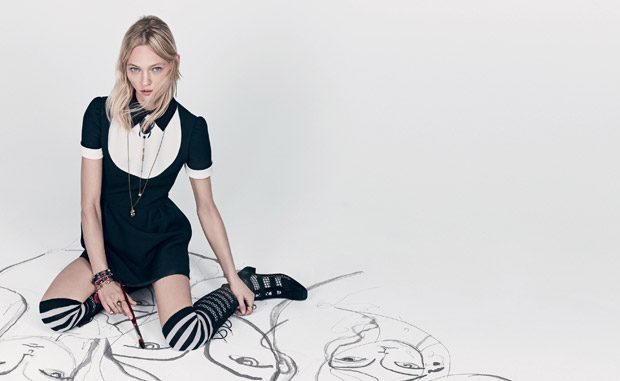 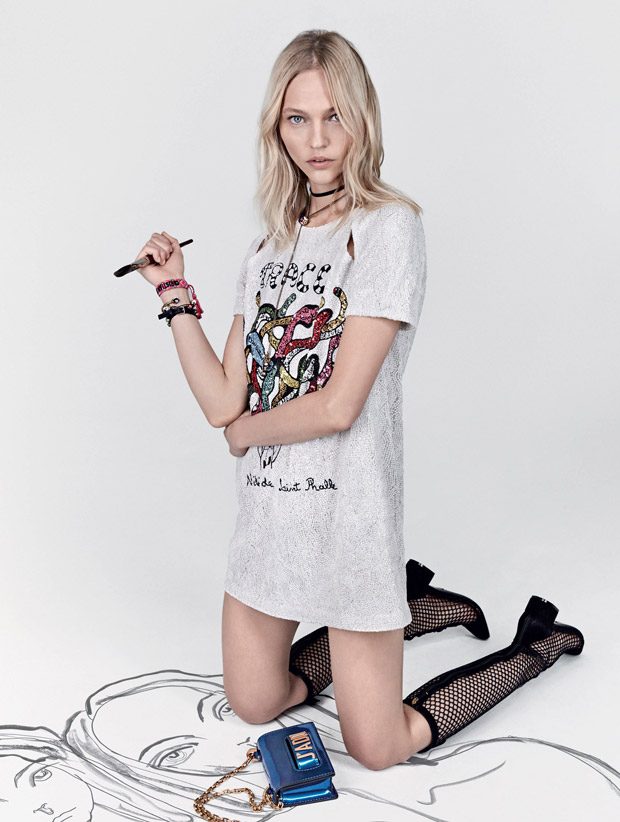 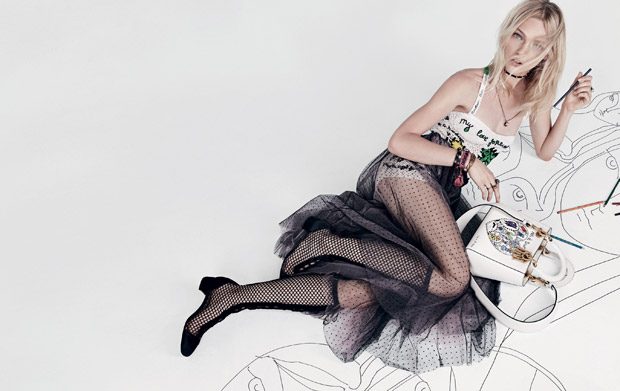 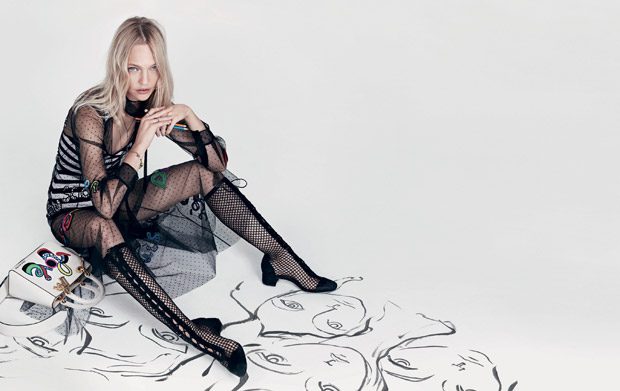 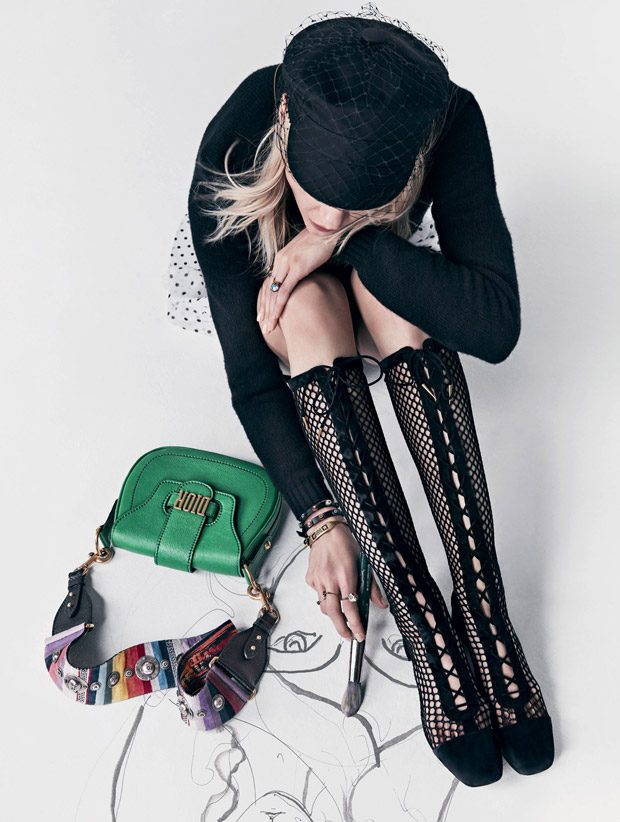 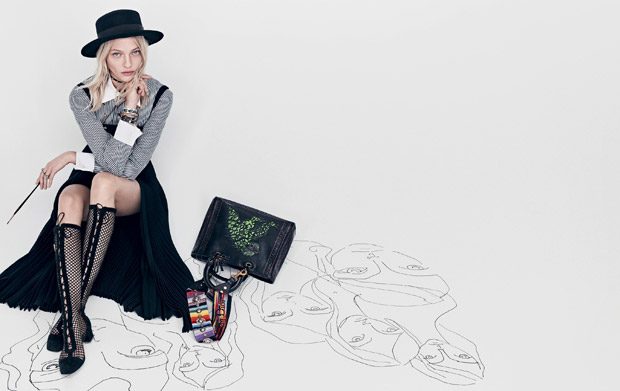 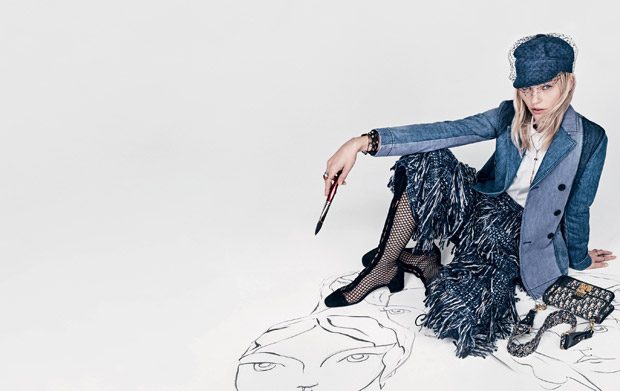 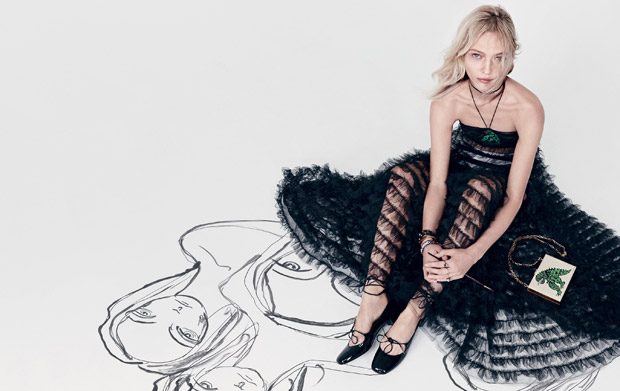