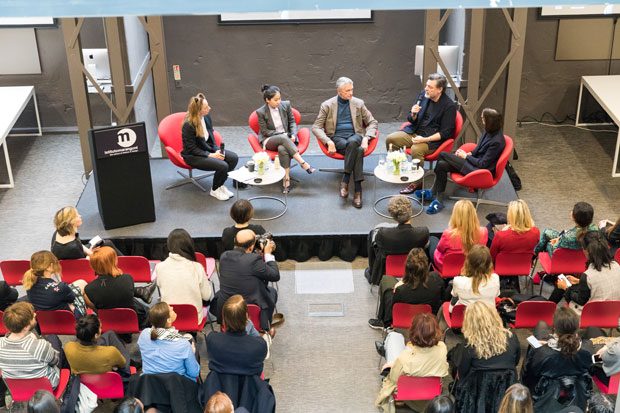 International school for higher education in the fields of fashion, art and design, Istituto Marangoni London has hosted a breakfast event yesterday to celebrate the School’s 15th Anniversary. To honor this landmark year, the school has announced a calendar of events focused around the further development of the fashion and design courses, and will be hosting a number of events including talks with prestigious names.

The fashion breakfast was followed by a panel discussion on the theme of The Future of Creative Education in London, with panelists including Giulio Cappellini (Designer, Architect and The School of Design’s Art Director), Craig Crawford (Former Vice President Digital – Burberry), Kate Southworth (Brand Director – Anya Hindmarch) and Istituto Marangoni Alumna, Porthia Tantivorawong, and was moderated by Miriam Rayman, a cultural strategist with in-depth experience in trend forecasting and innovation for leading global research agencies, as well as being a contributing editor for UK titles such as Wired, The Guardian, The Independent and Creative Review.

Originally founded in 1935 in Milan, Istituto Marangoni opened the London School in 2003 in the bustling manufacturing district of Shoreditch, bringing to the capital all that Istituto Marangoni name has been famed for during its long and respected existence. Its internationality, the privileged relationship it shares with leading luxury industry brands and, of course, its Italian genius loci – a combination of craftsmanship, technique, distinctive aesthetics, and business acumen, were all transferred seamlessly. It is with this focus on the various disciplines of fashion and its many facets that Istituto Marangoni London is proud to now be able to celebrate its own history, as it enjoys an industry reputation in its own right. Being located in one of the capitals of culture and creativity globally, the School works to promote a relationship of understanding with their students and the city, powered by the commitment of training tomorrow’s industry leaders for the last 15 years through its unique teaching approach. – from Istituto Marangoni 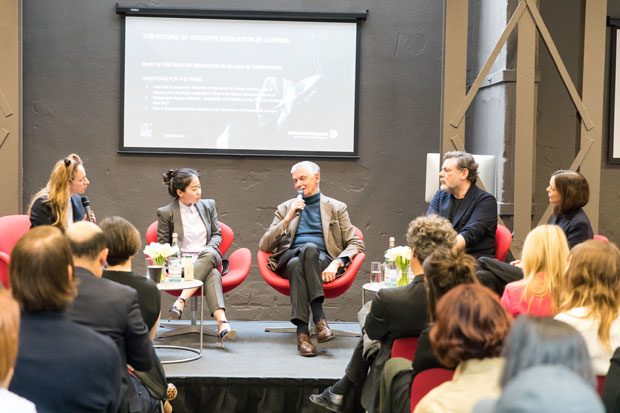 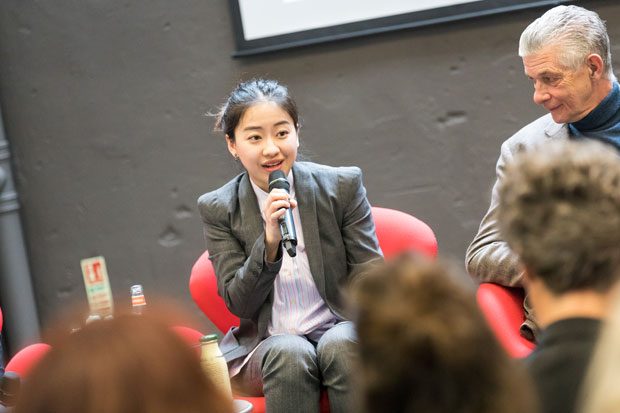 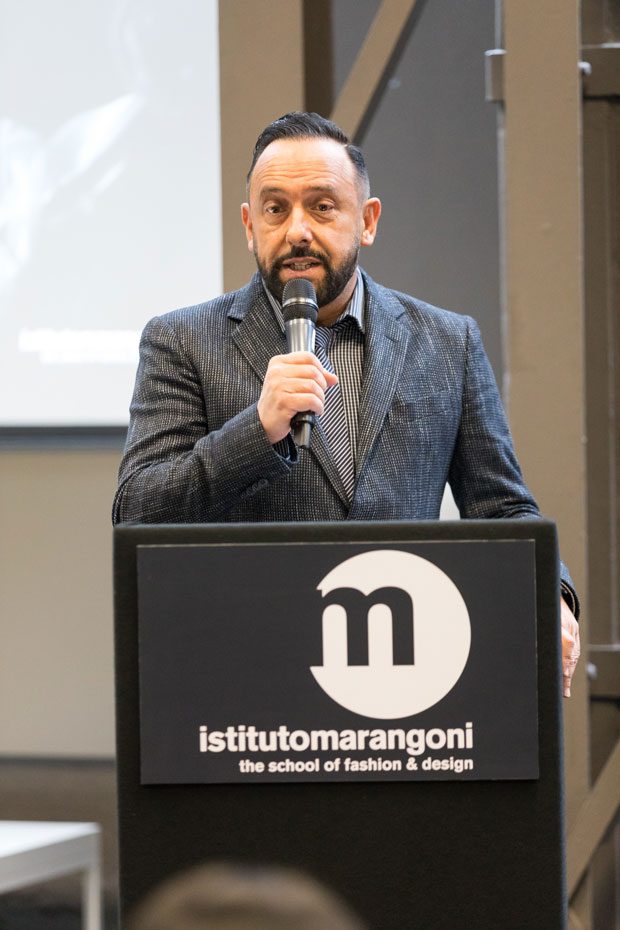 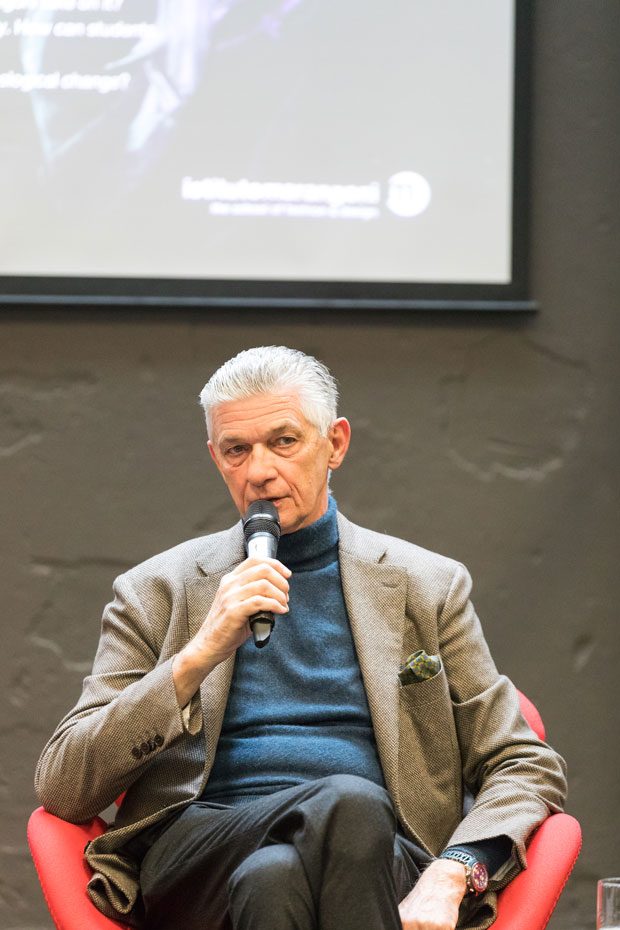 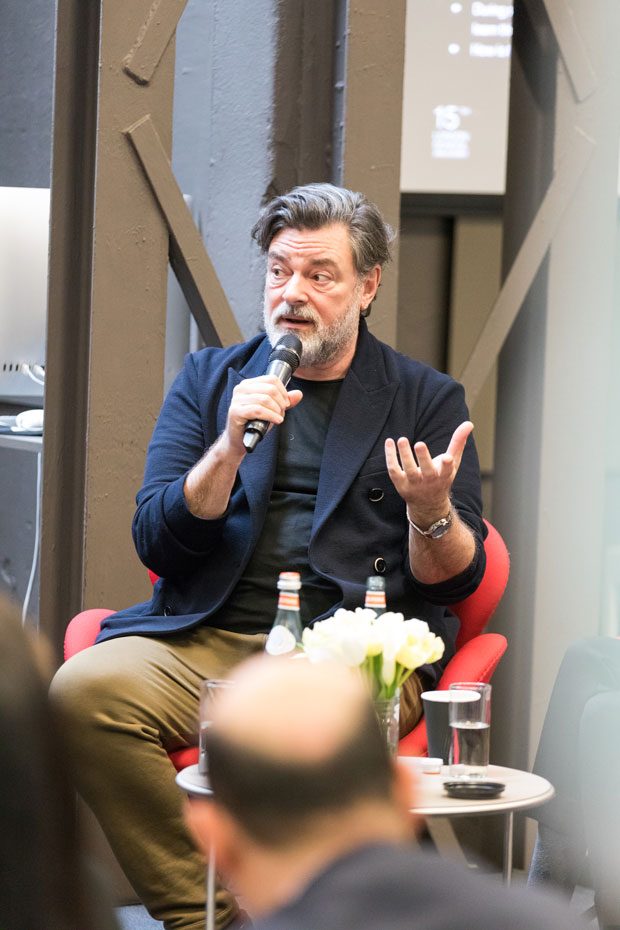 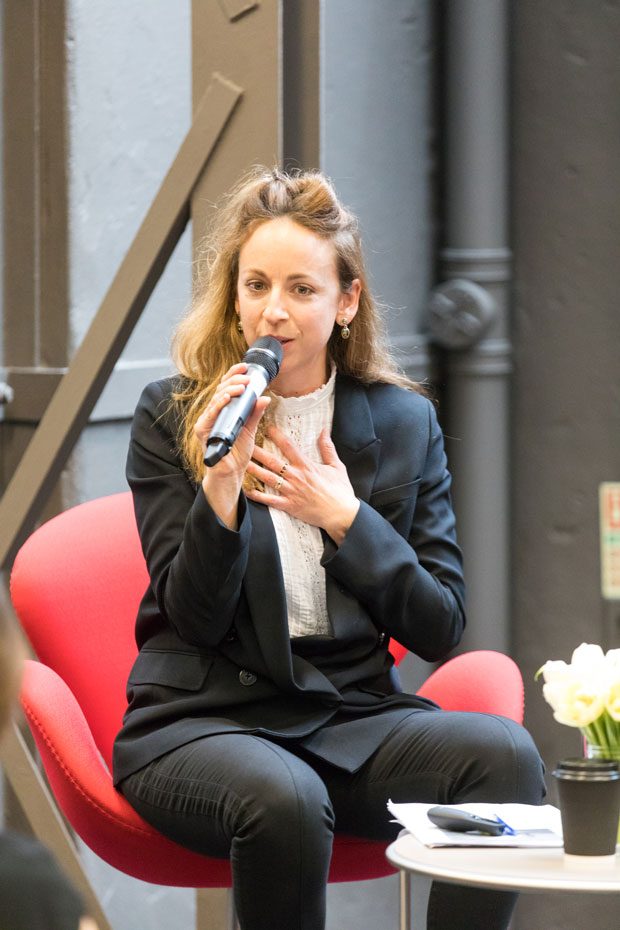 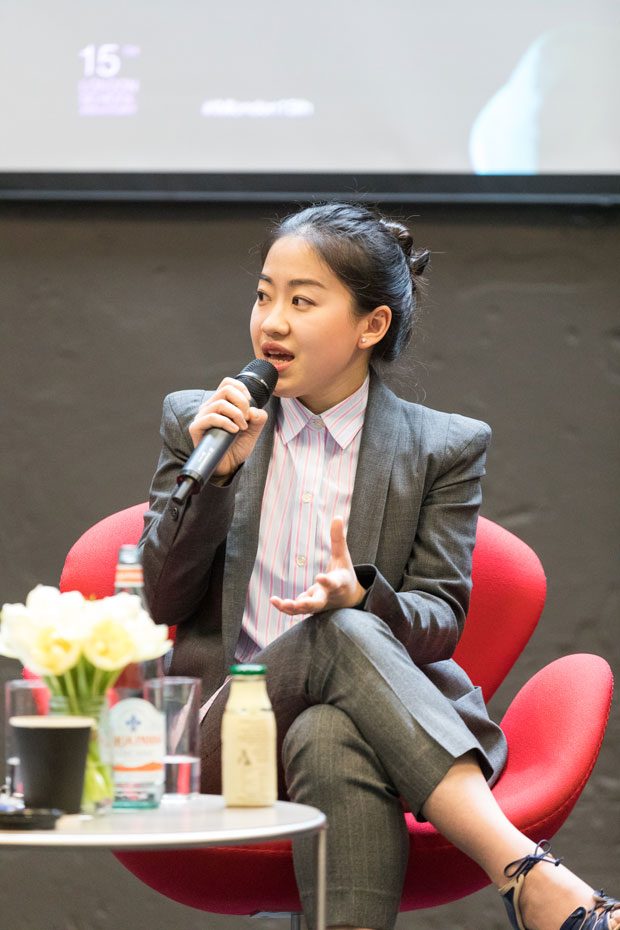 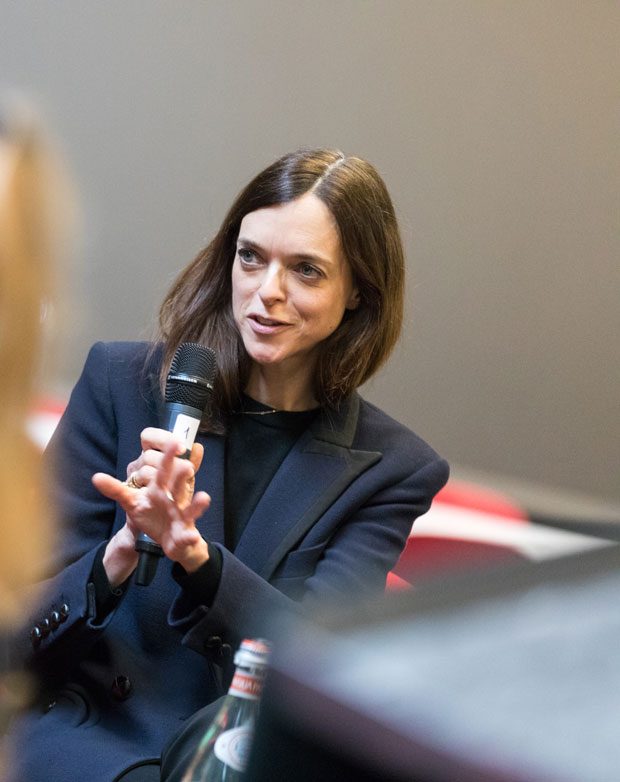 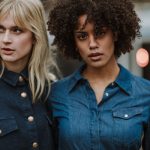 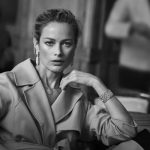