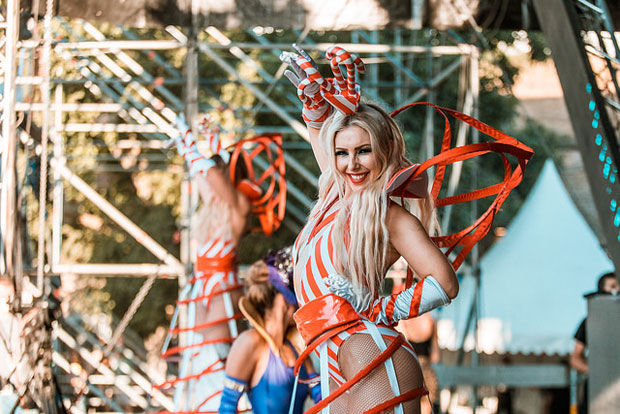 The EXIT Festival is held annually at the amazing location of the Petrovaradin Fortress in Serbia for almost two decades now. Featuring some of the world’s biggest stars at more than 20 stages, EXIT was officially proclaimed as the ‘Best Major European festival’ at the EU Festival Awards.

From instrumental beats and rhythms, to hip hop and experimental music, there’s a stage for everyone at EXIT festival.

See the lineup and more images after the jump: 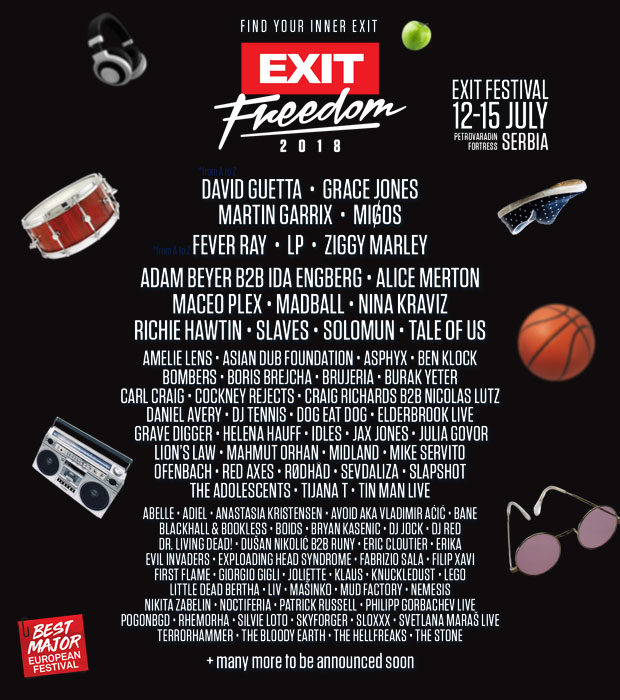 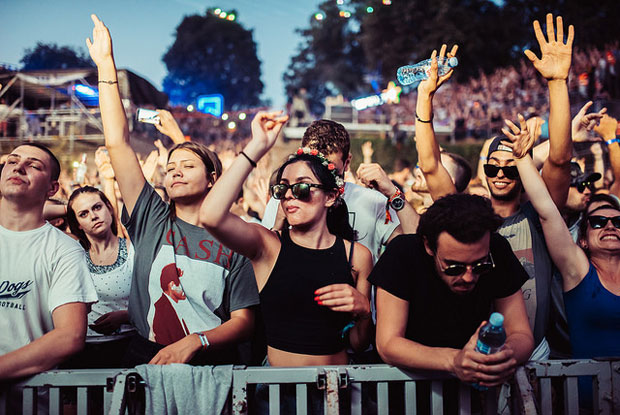 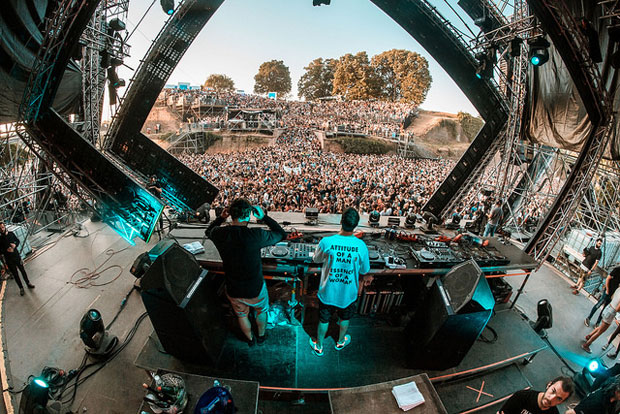 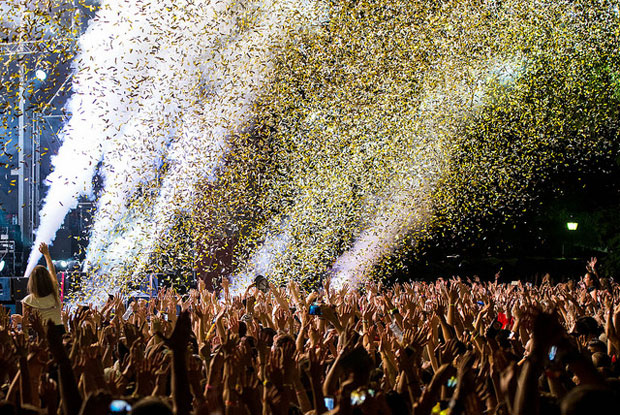 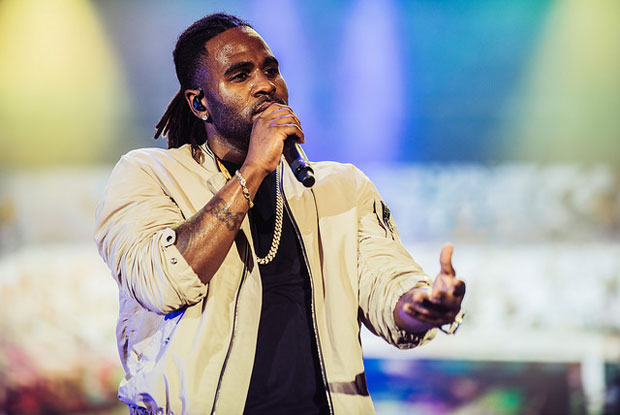 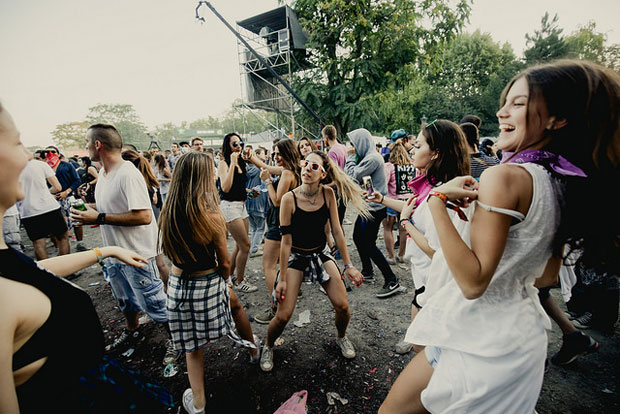 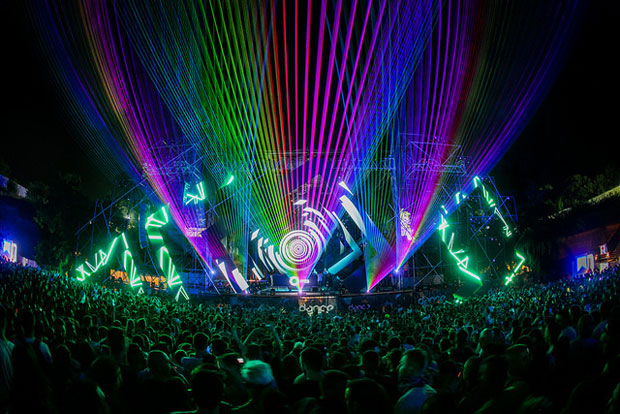 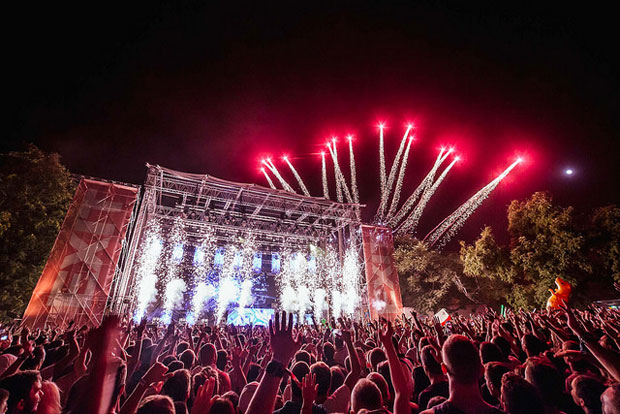 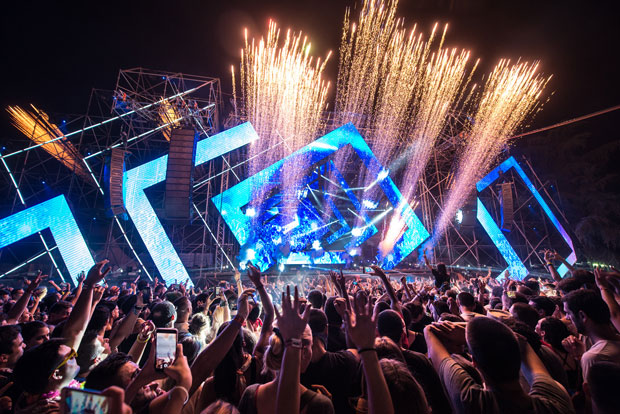 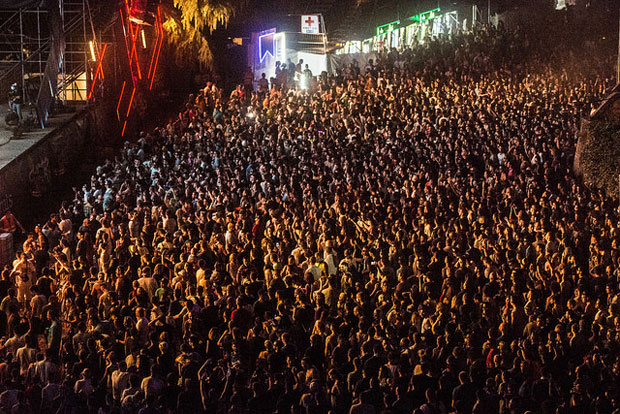 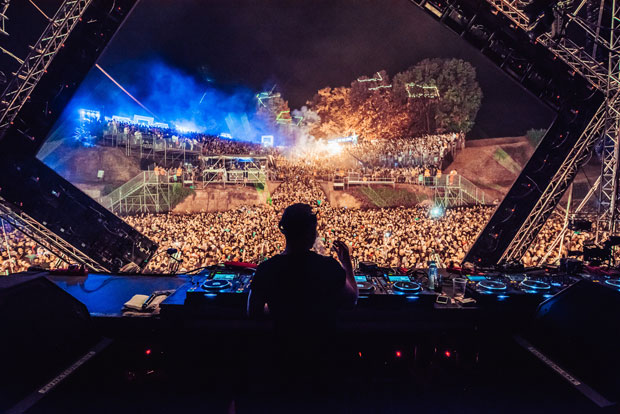 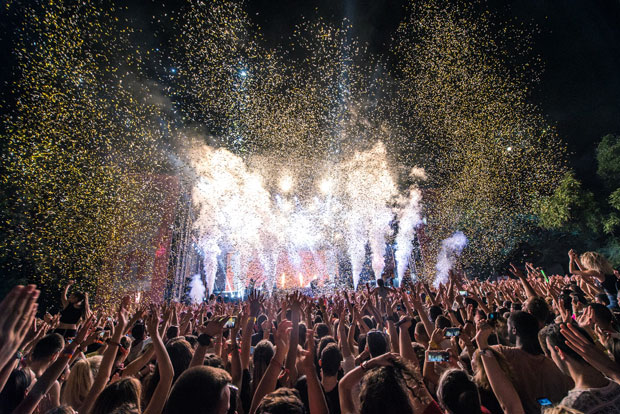 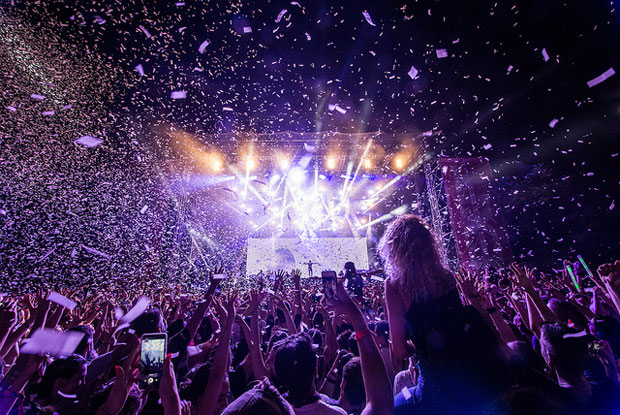 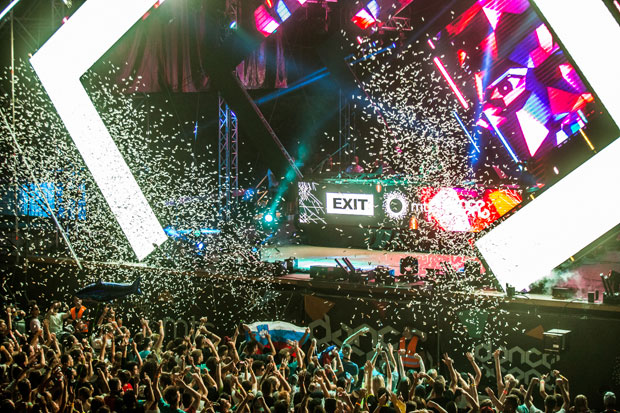 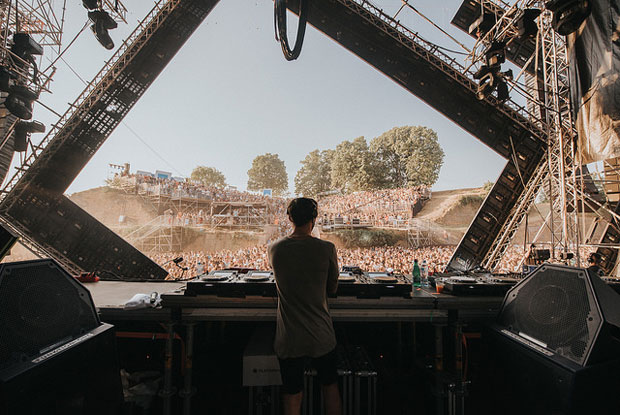 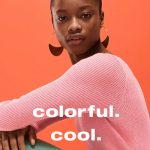 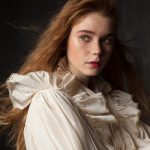