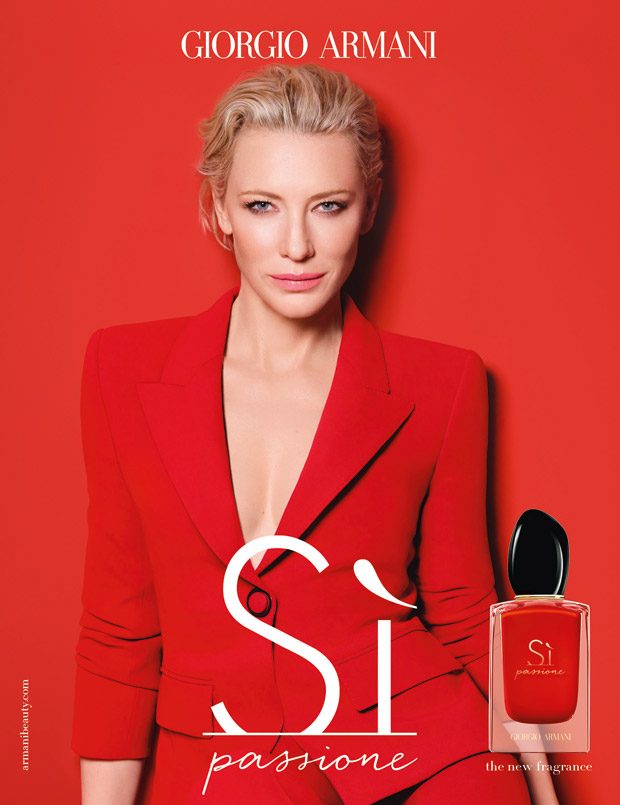 “Sì Passione, the fragrance for women by Giorgio Armani, unleashes the passion of the Sì woman – empowered, feminine, and free. Sì Passione is an intense, uncompromising scent for a confident woman willing to make extreme choices – a woman who dares to say yes. This fragrance is a powerful reinvention of this signature Armani fragrance, Sì Passione adds a new dimension to Giorgio Armani’s feminine fragrance personality – in his own words, ‘an irresistible combination of grace, strength and independence of spirit’.“ 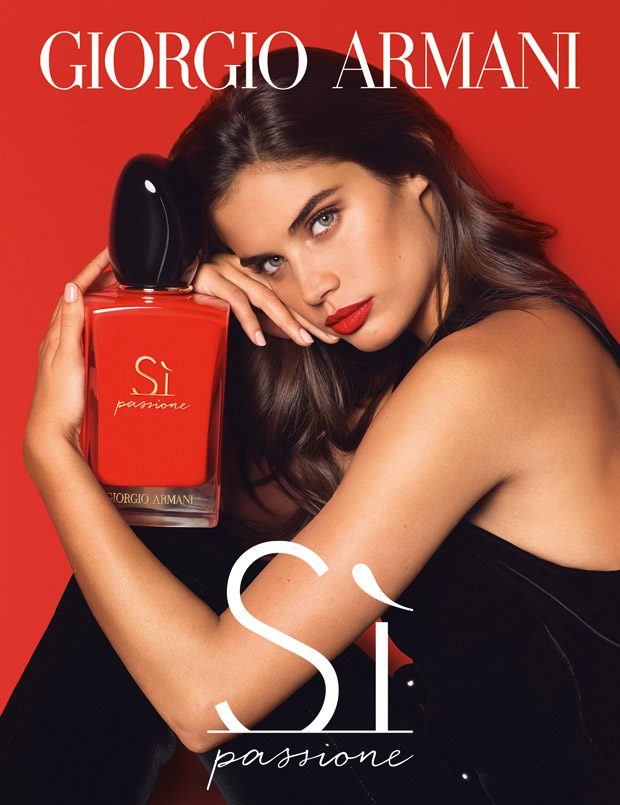 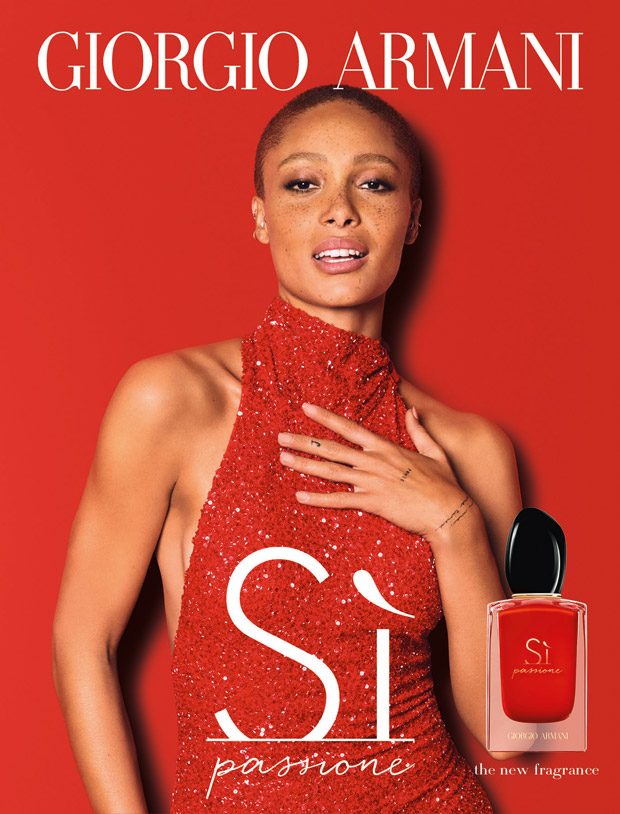 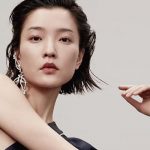 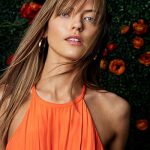