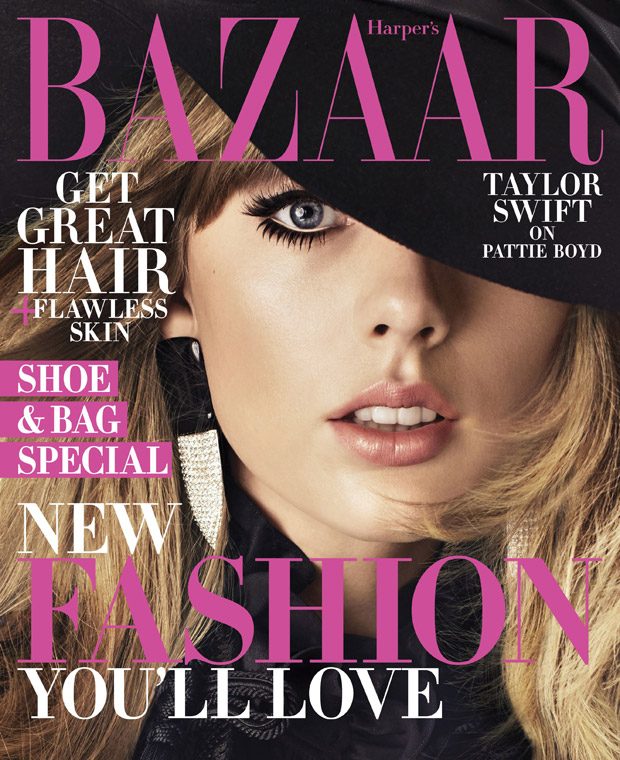 “There are definitely moments when it’s like this cloud of an idea comes and just lands in front of your face, and you reach up and grab it. A lot of songwriting is things you learn, structure, and cultivating that skill, and knowing how to craft a song. But there are mystical, magical moments, inexplicable moments when an idea that is fully formed just pops into your head. And that’s the purest part of my job. It can get complicated on every other level, but the songwriting is still the same uncomplicated process it was when I was 12 years old writing songs in my room.” – Taylor for American Harper’s Bazaar, on songwriting. 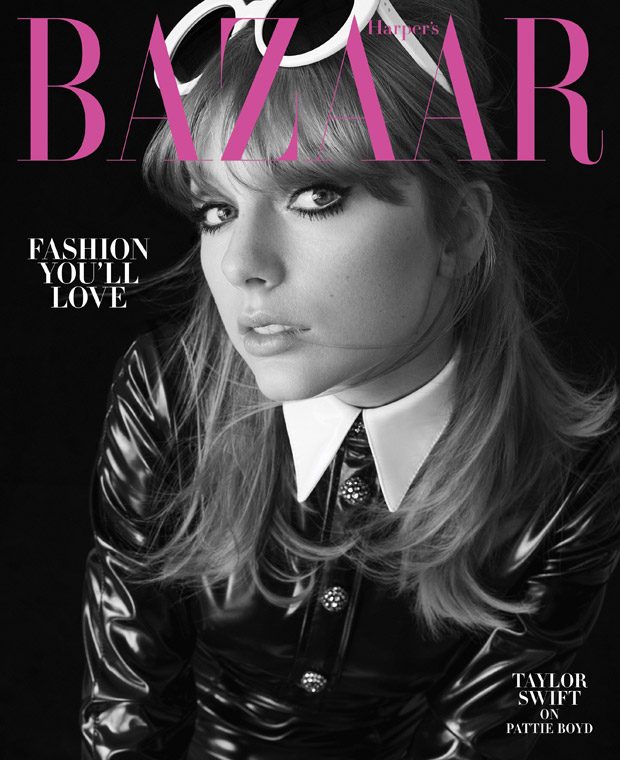 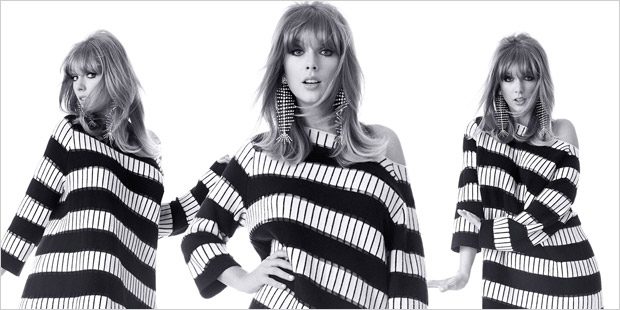 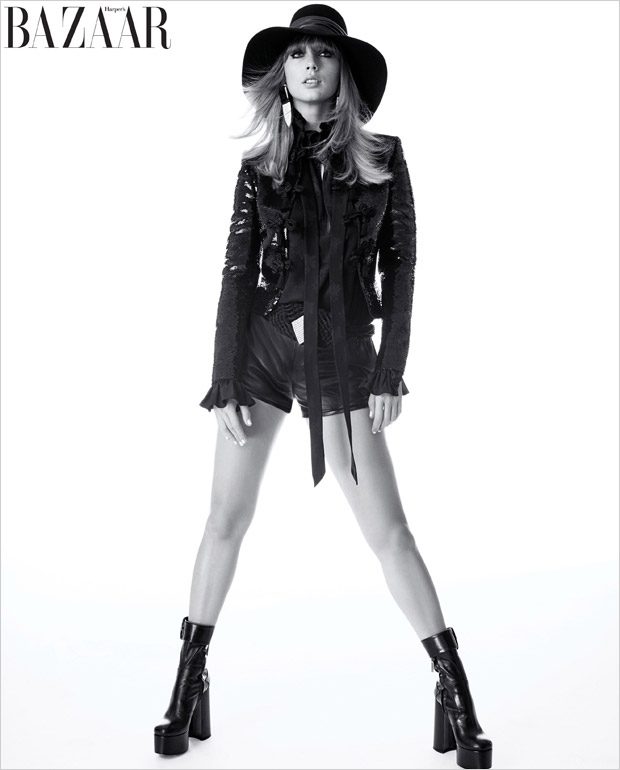 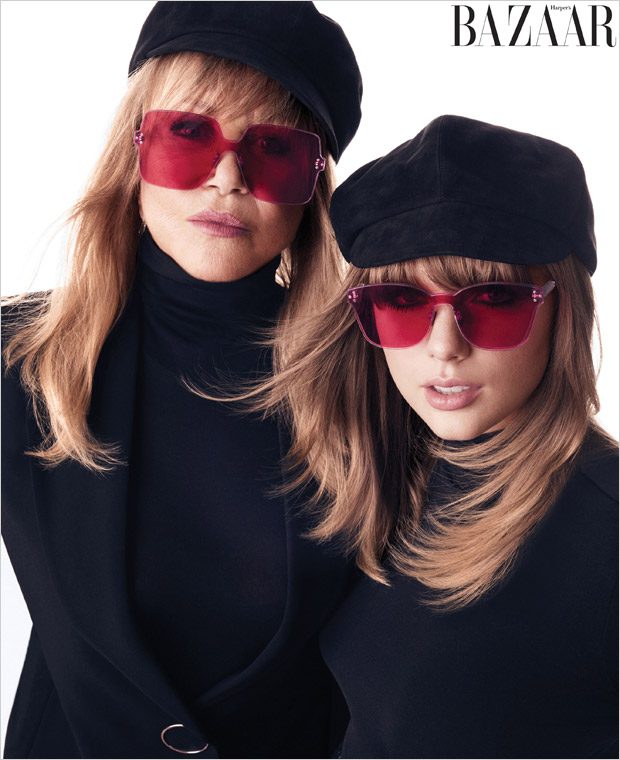 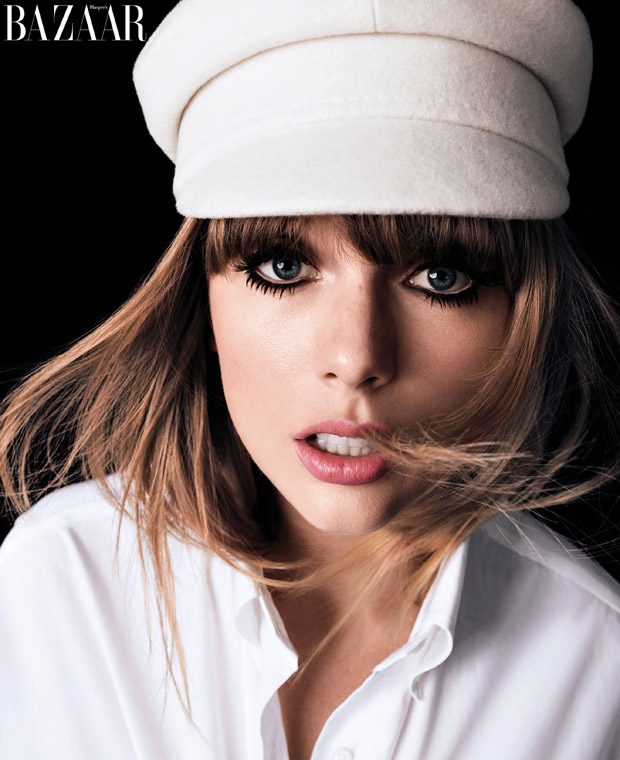 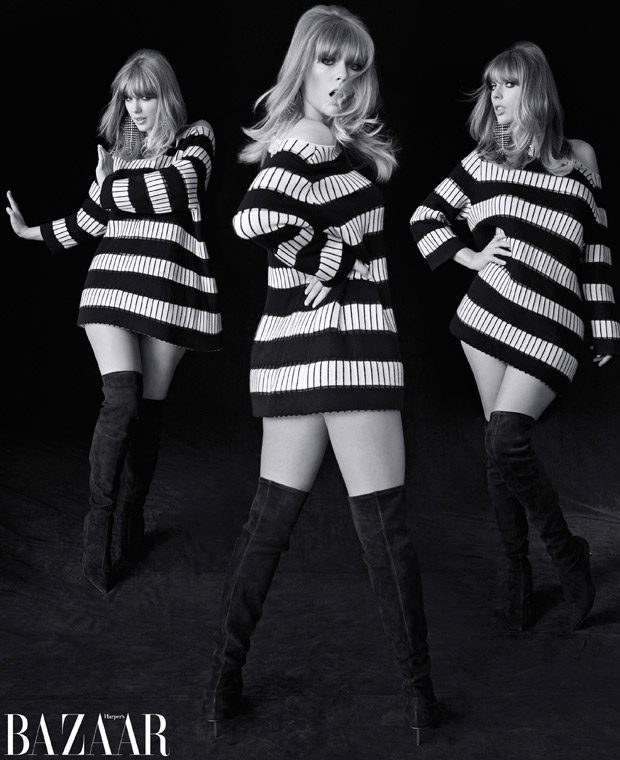 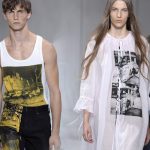 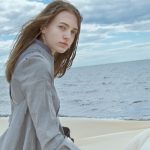