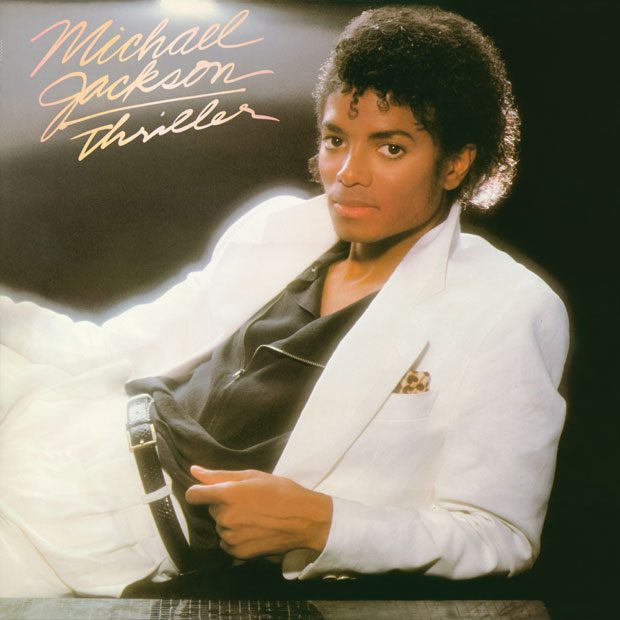 HUGO BOSS found a brilliant way to honor the legendary Michael Jackson, who for decades is an ongoing source of inspiration to both music and fashion scene. While no doubt an iconic style piece – it’s a little known fact the white suit featured on the Thriller album cover in 1982 was designed by BOSS. Thus the famed European fashion house has just launched BOSS x MICHAEL JACKSON capsule collection to celebrate Jackson’s Diamond Birthday. On the occasion Boss is bringing back the look from the biggest selling album of all times – as a modern homage to the famous Thriller cover white suit. 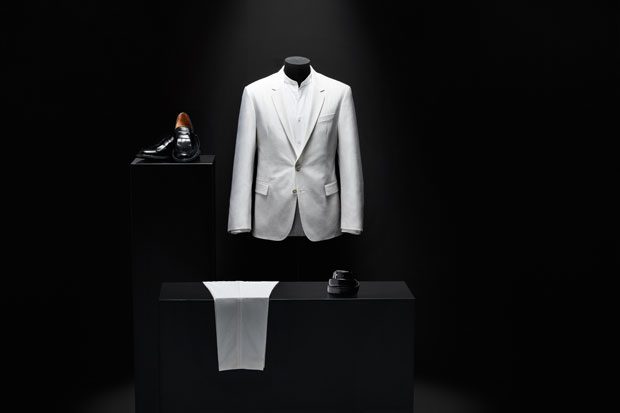 The white suit worn on the cover to this day did not go out of style and serves as a continuous source of style inspiration. With the capsule collection you’ll be able not to only buy the BOSS x Michael Jackson suit relaunch design but also three unisex T-shirts. Each of the Ts is showcasing some of the most memorable images from Michael’s music career. 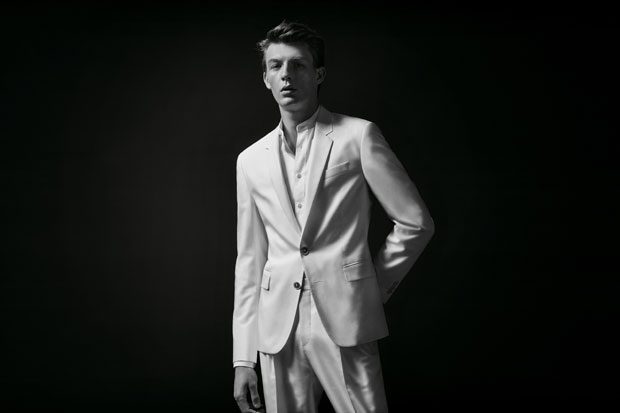 Scroll down for more of the BOSS x MICHAEL JACKSON capsule collection: 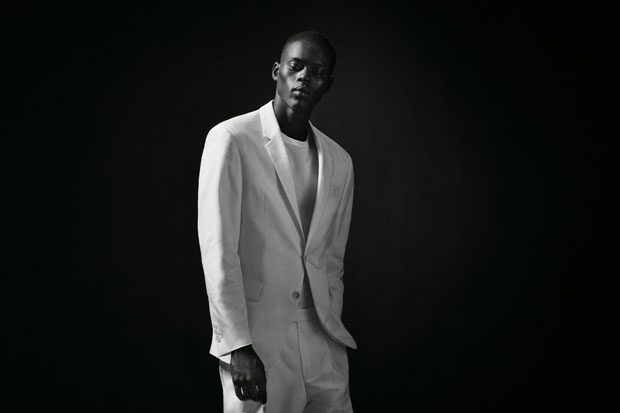 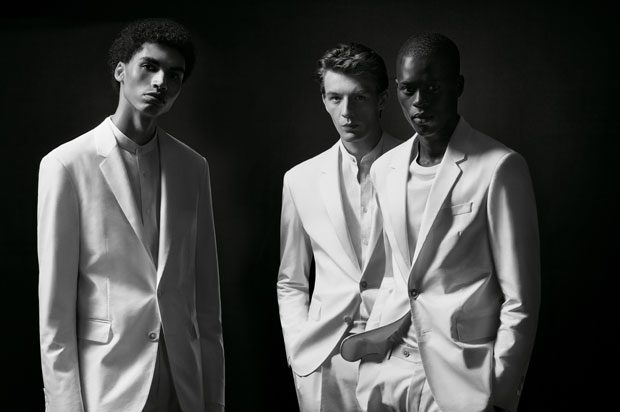 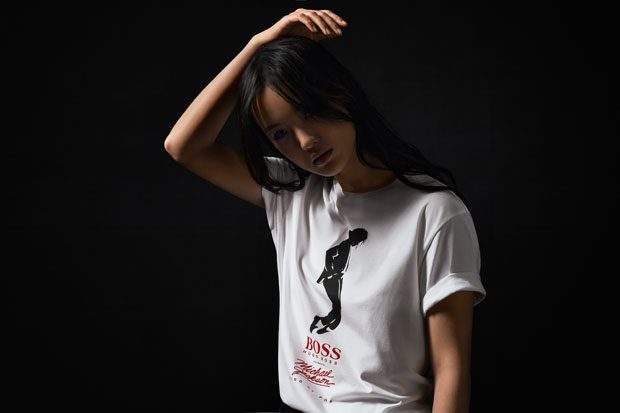 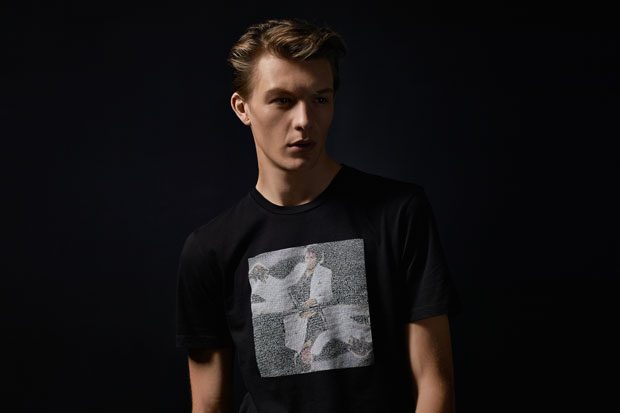 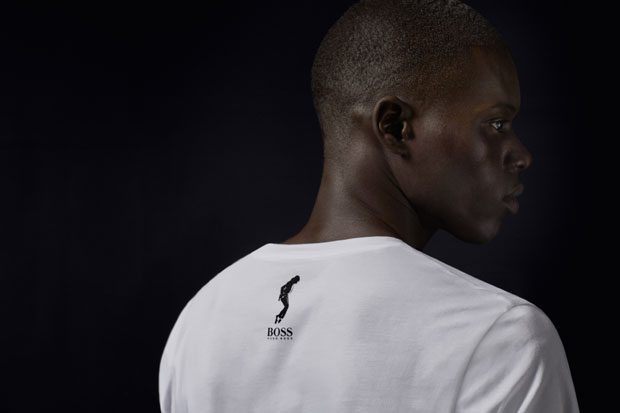 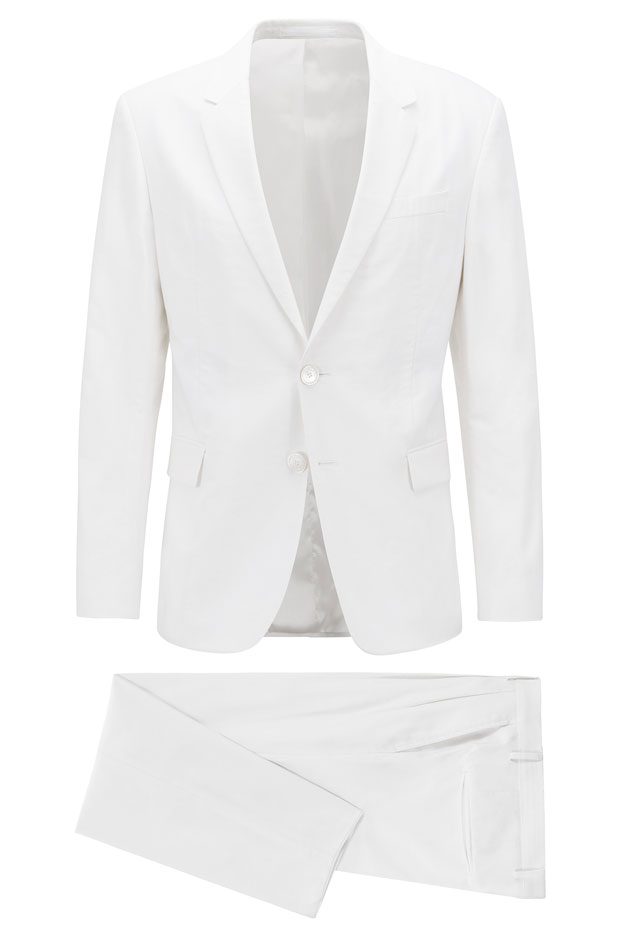 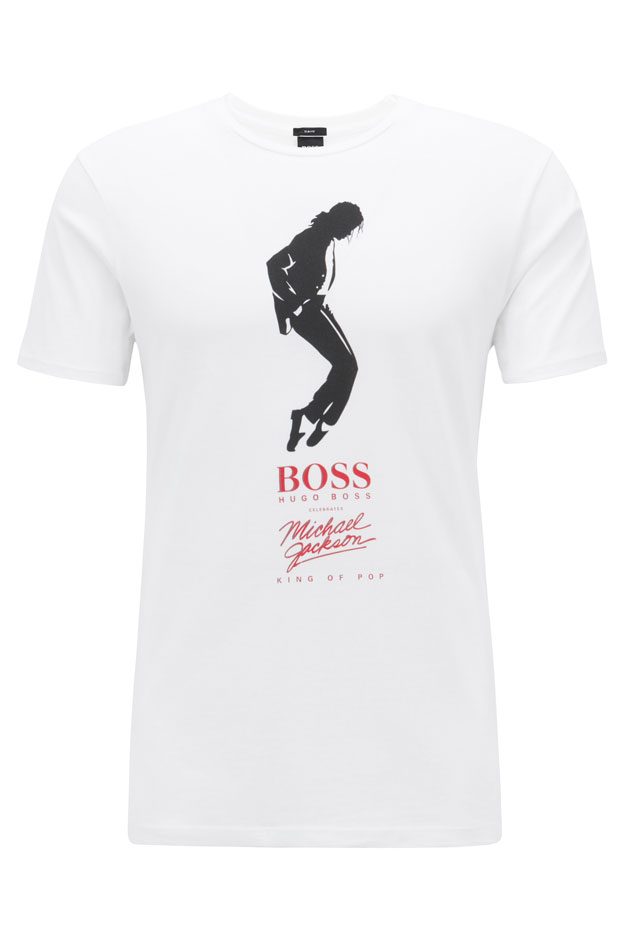 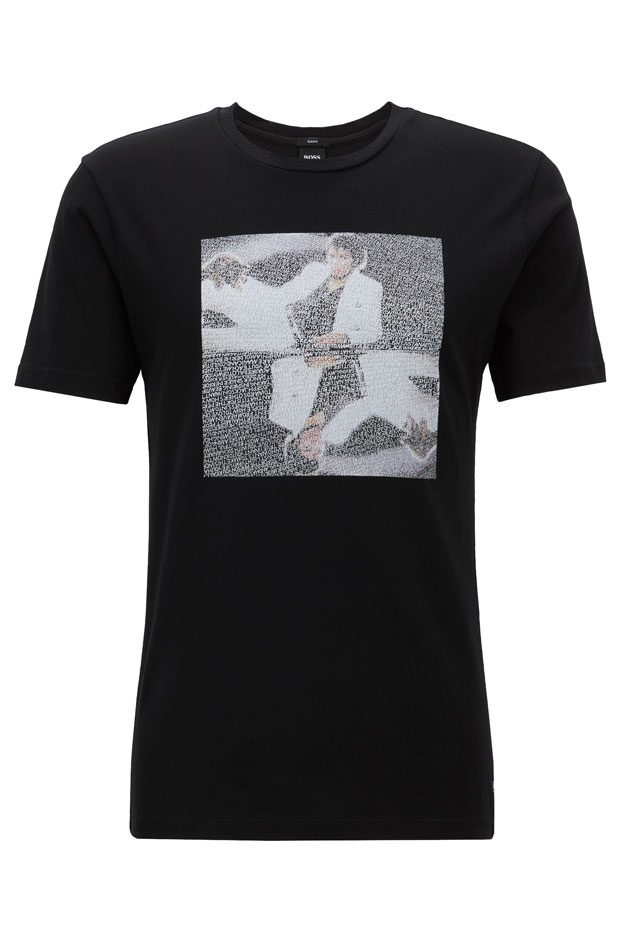 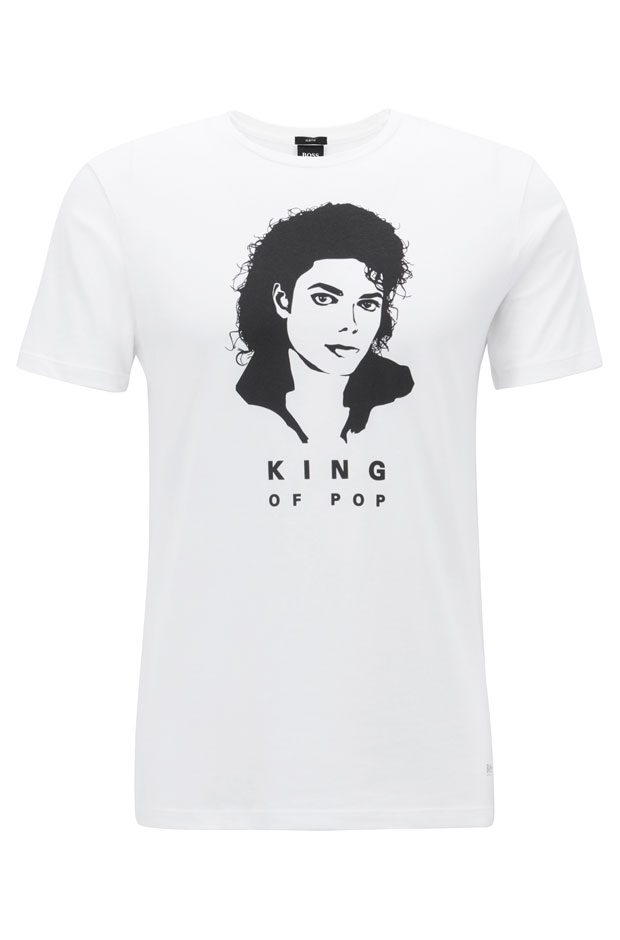 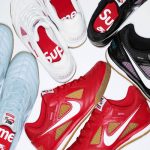 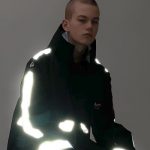