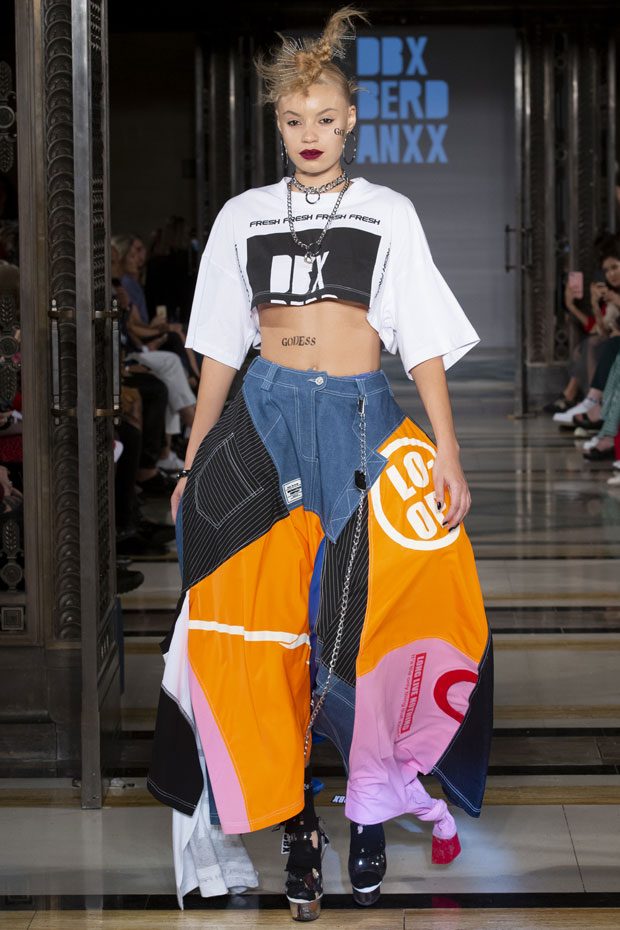 DB Berdan is contemporary streetwear brand that transcends gender; their ethos is to create clothing that can be worn by a community of like-minded people not defined by race, sex or gender.  Drawing on inspiration from Underground subcultures and social rights movements, DB Berdan continue to bring a sense of pride and freedom of speech to their collections in protest against the civil unrest felt in their home country of Turkey. Proud advocators of the LGBTQ community, when Pride was banned from the streets of Istanbul they brought the celebration to their Catwalk for Mercedes Benz in protest. As part of their SS19 Collection the brand has sourced inspiration from their Middle Eastern heritage by referencing the contemporary Turkish miniature artist Murat Palta’s painting “Gods, Monster and Men”, DB Berdan were drawn to the centre piece; god and goddess Umay Ana. Umay Ana is an intersex, who has two genders, and is both the goddess of love and god of war. When seen in daylight he is a warrior when seen at night she was goddess of love and a mother figure. This season they are continuing the manifestation of a different cause. They were furious with Boris Johnson’s controversial  comments on women wearing burka, calling them bank robbers. They are opposing anyone who makes a statement out of a women’s clothing of choice, by stating “this is not a bank robbery” with a look. – from palmer//harding 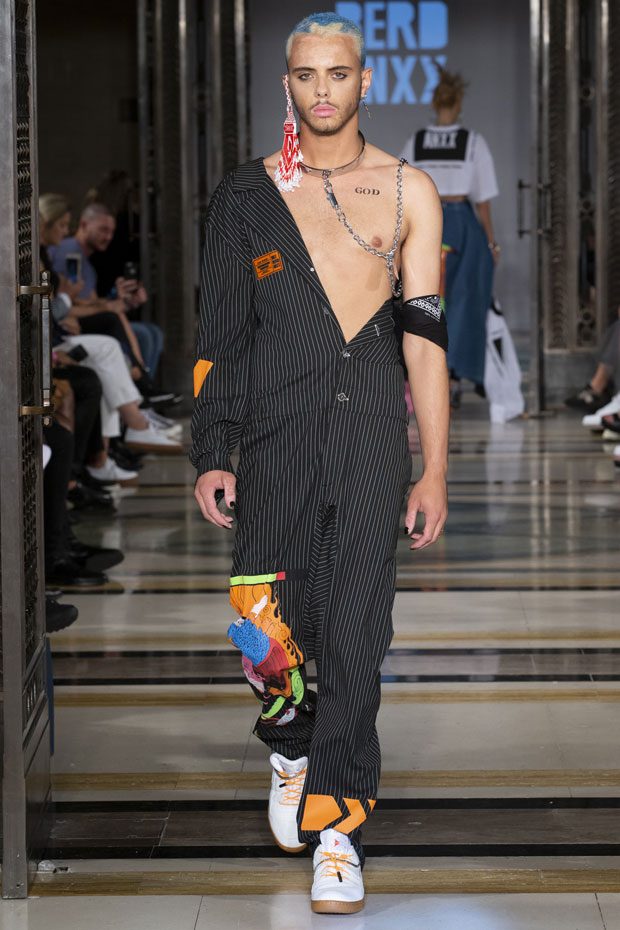 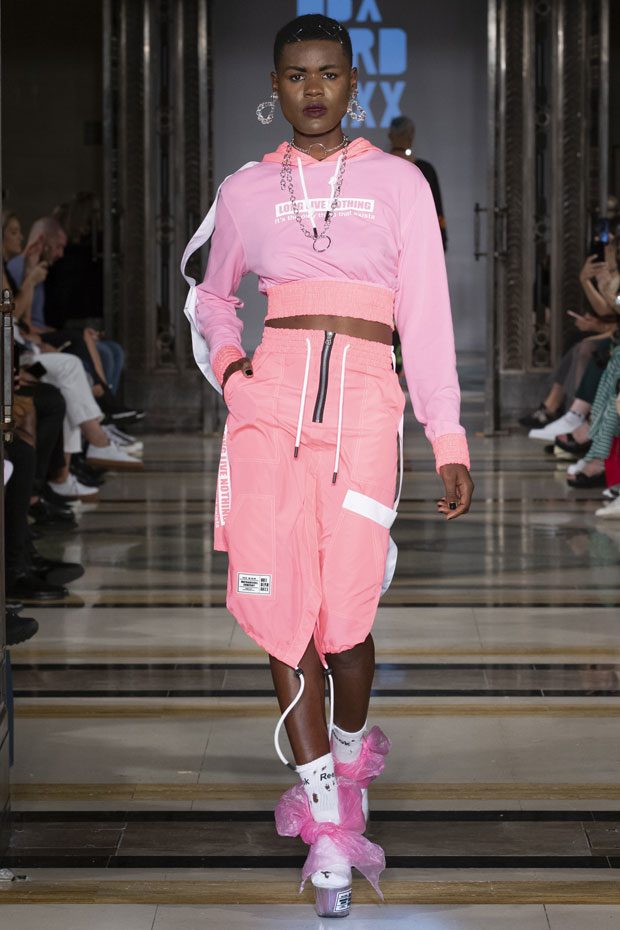 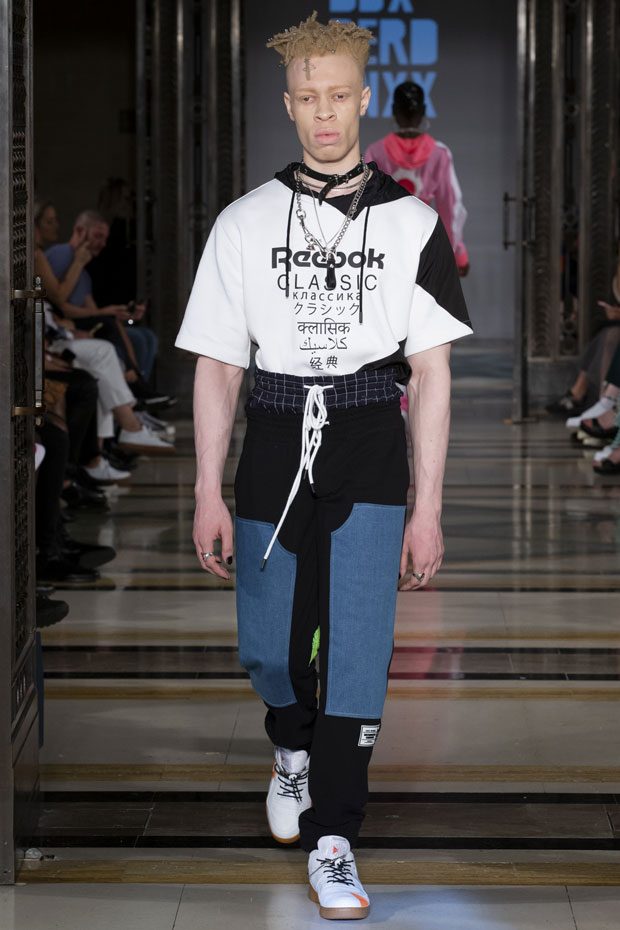 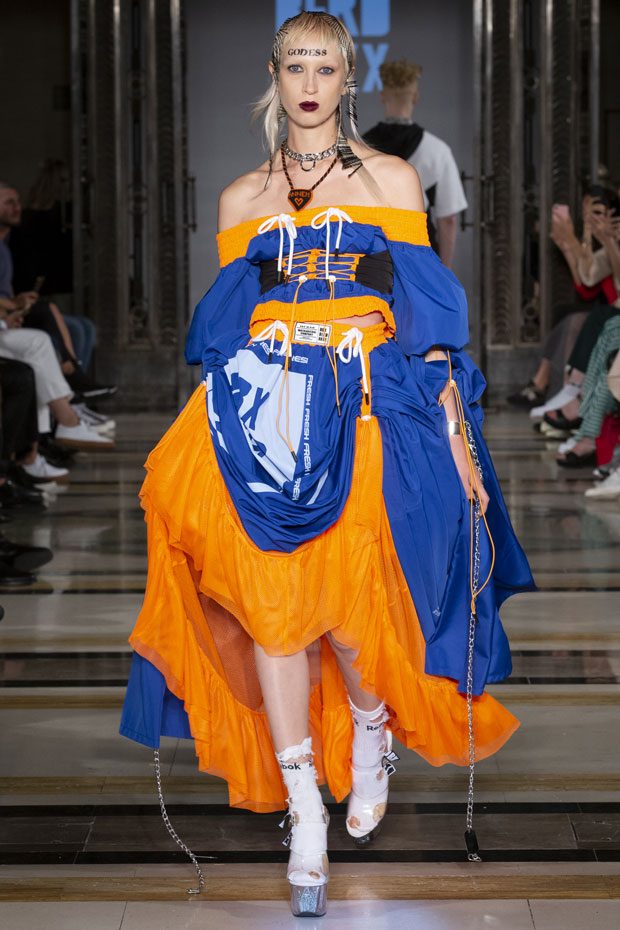 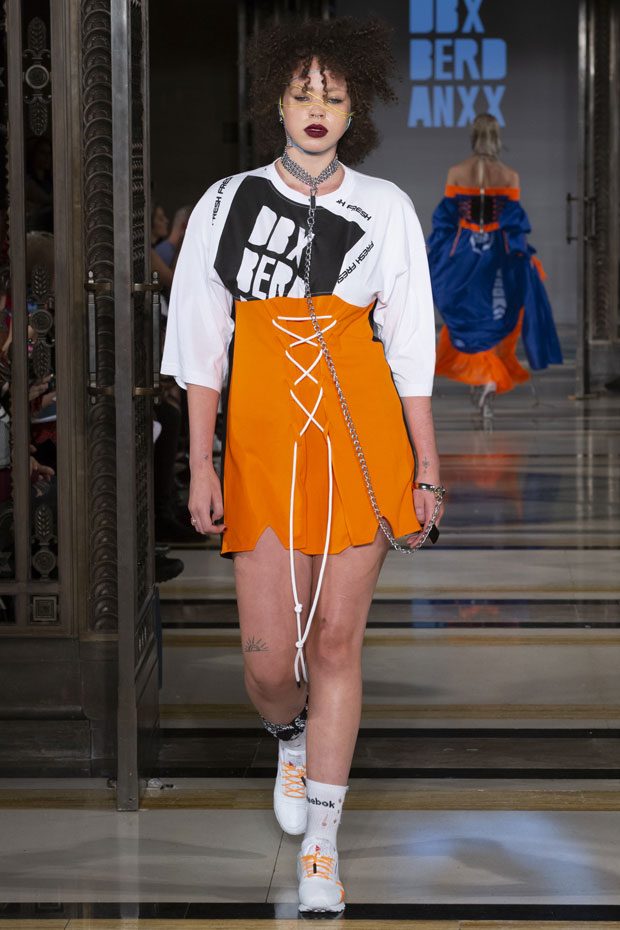 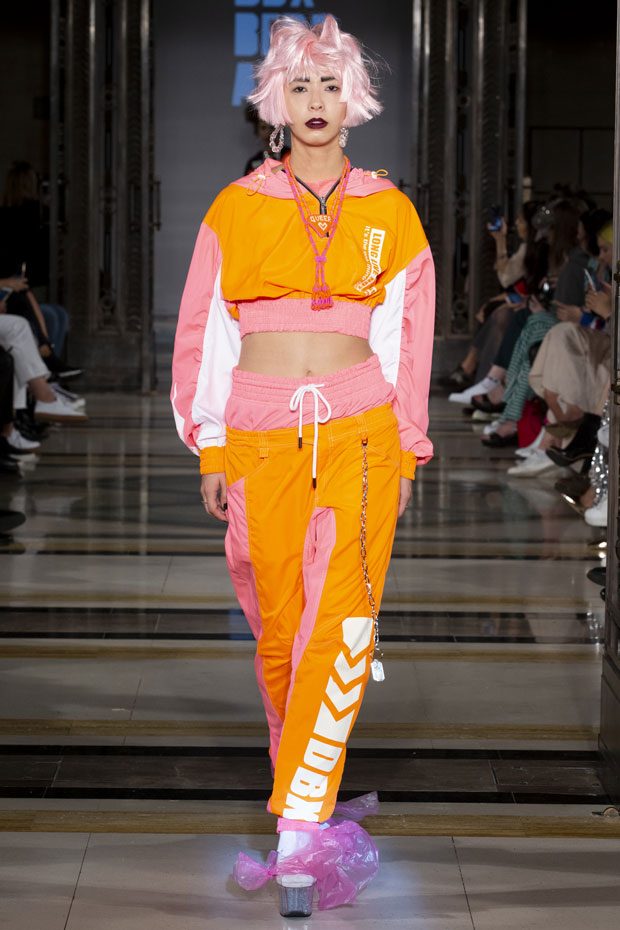 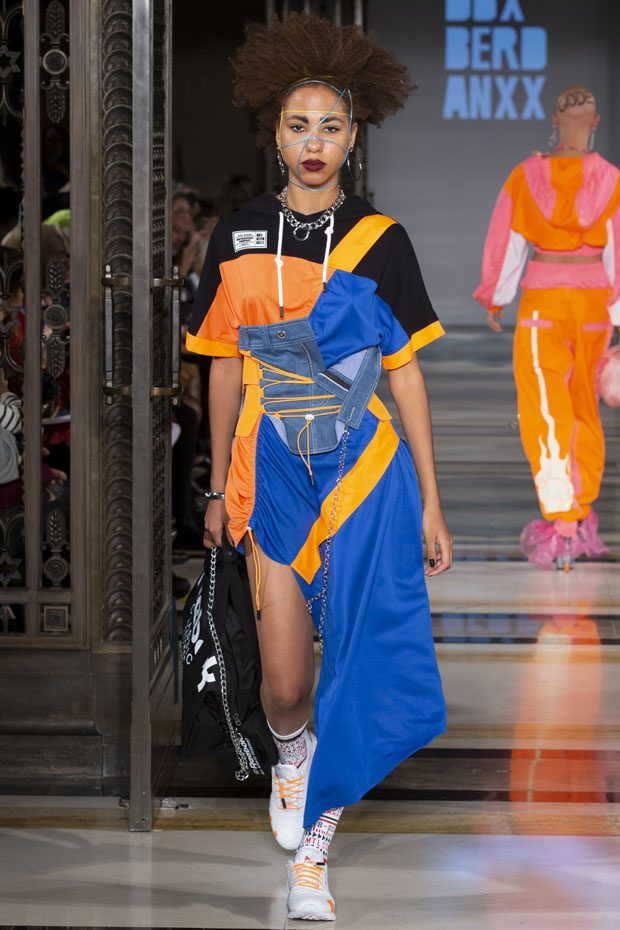 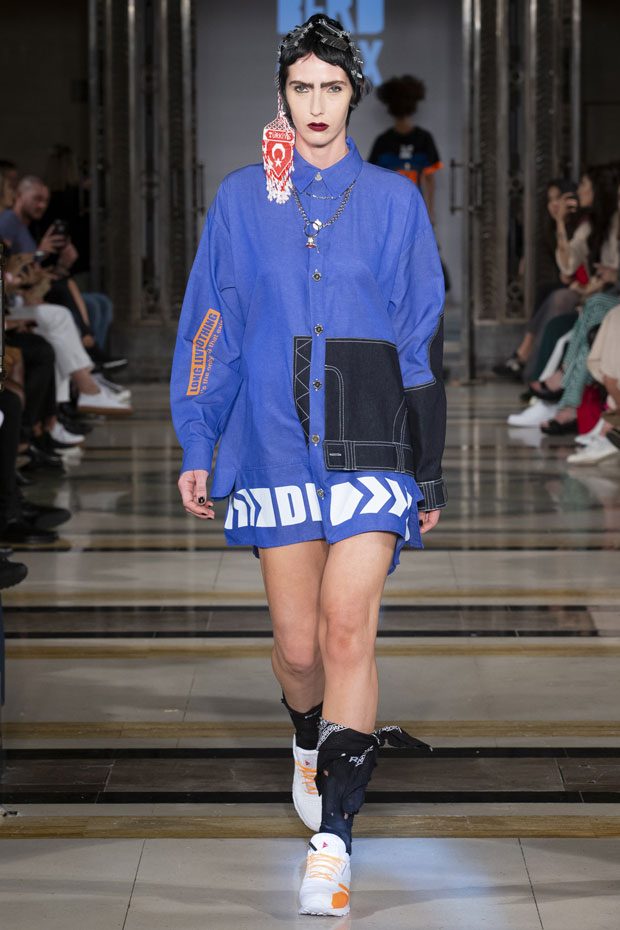 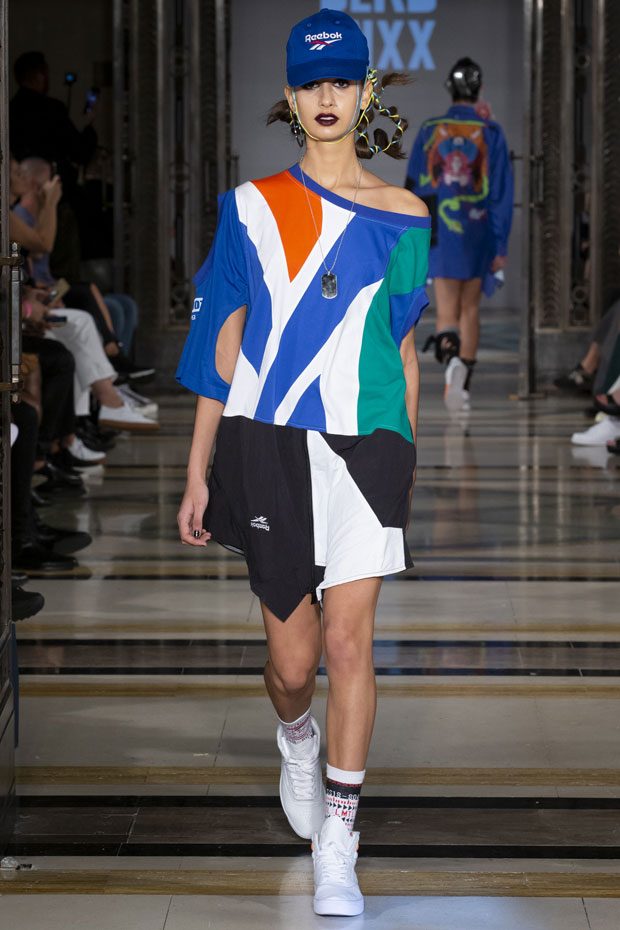 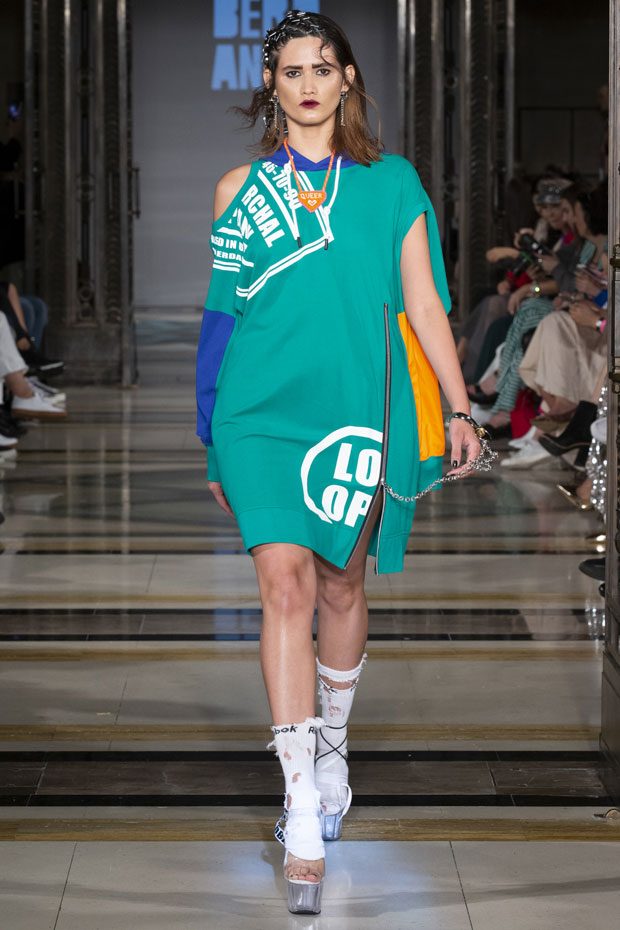 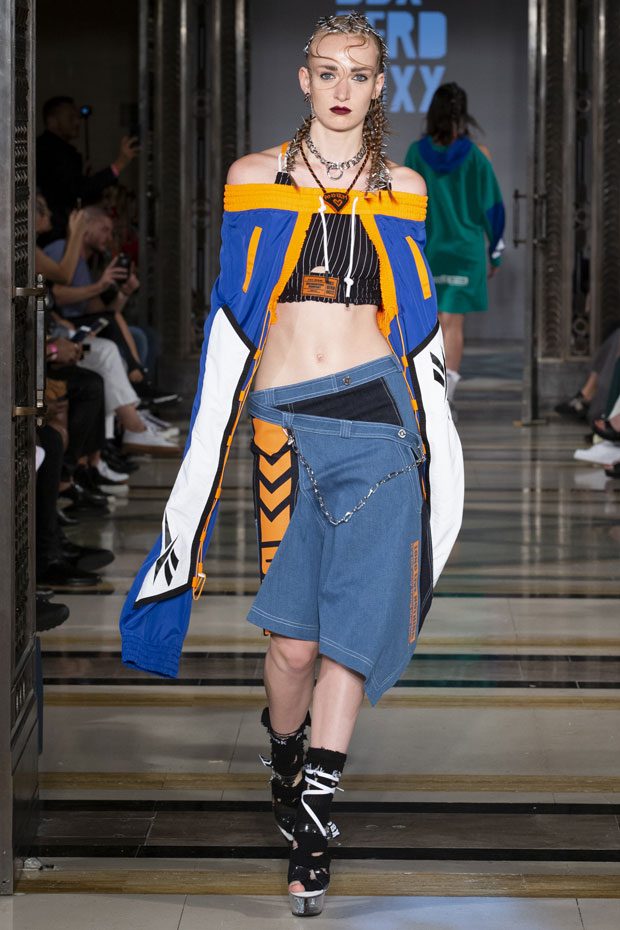 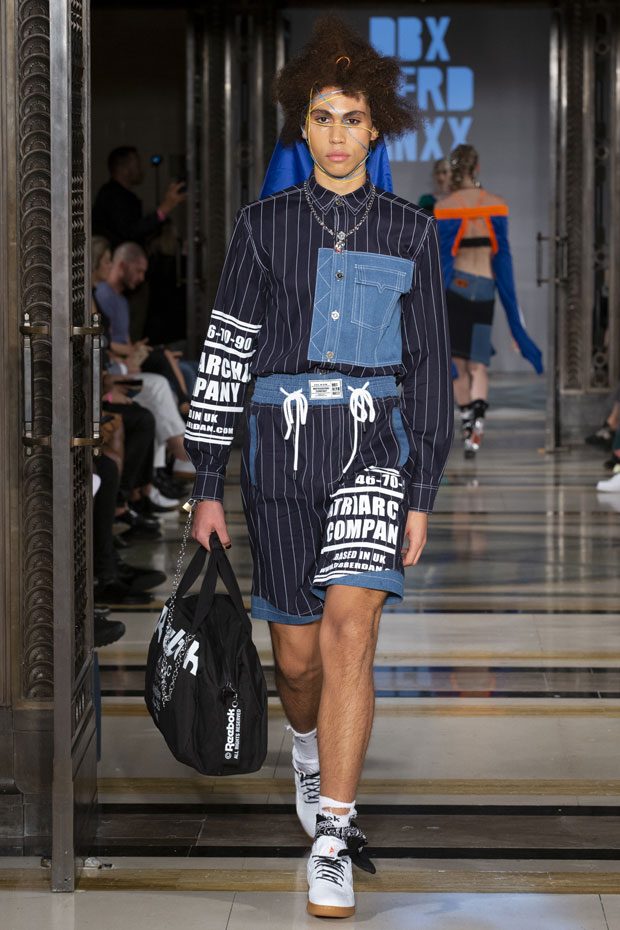 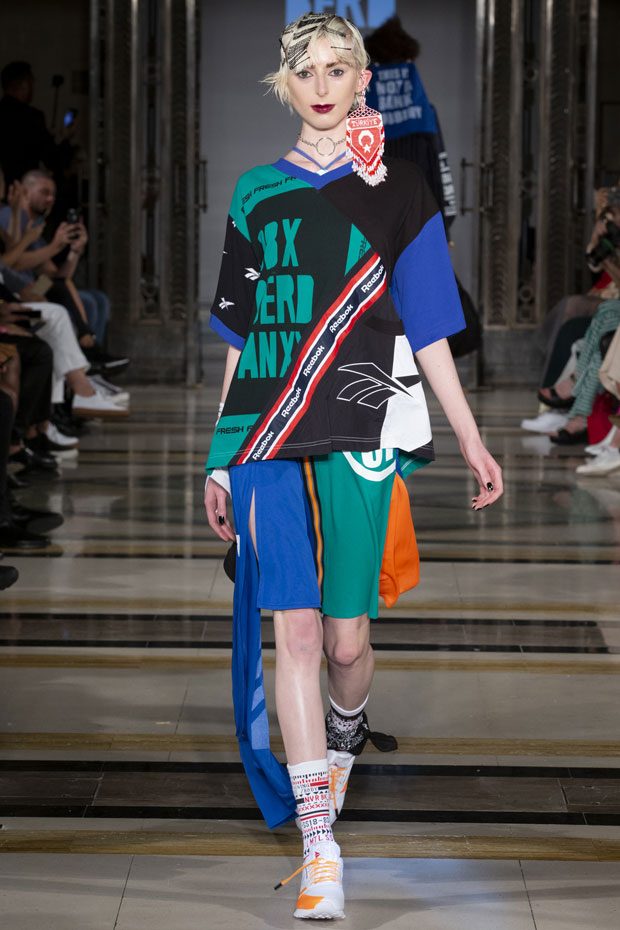 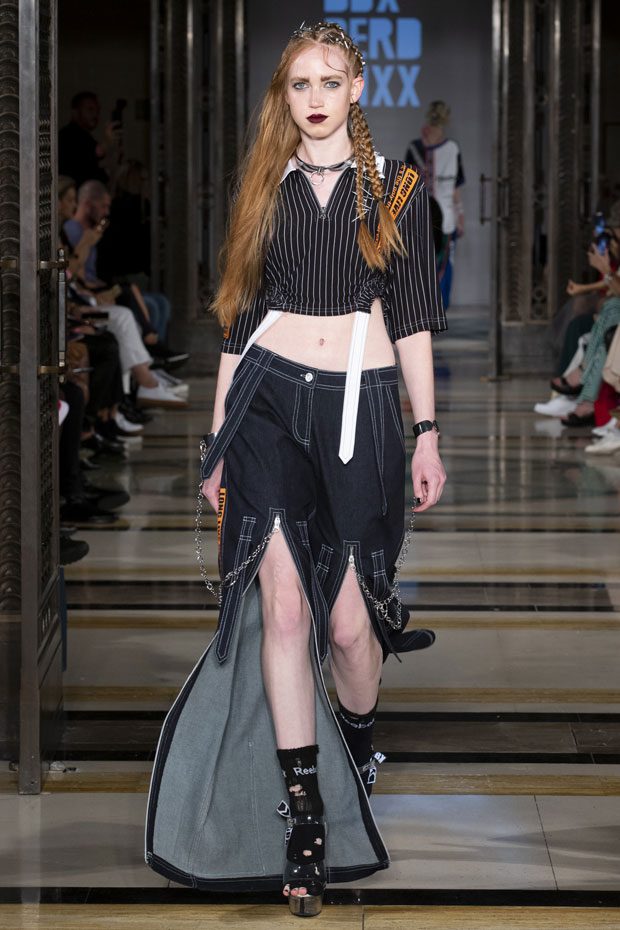 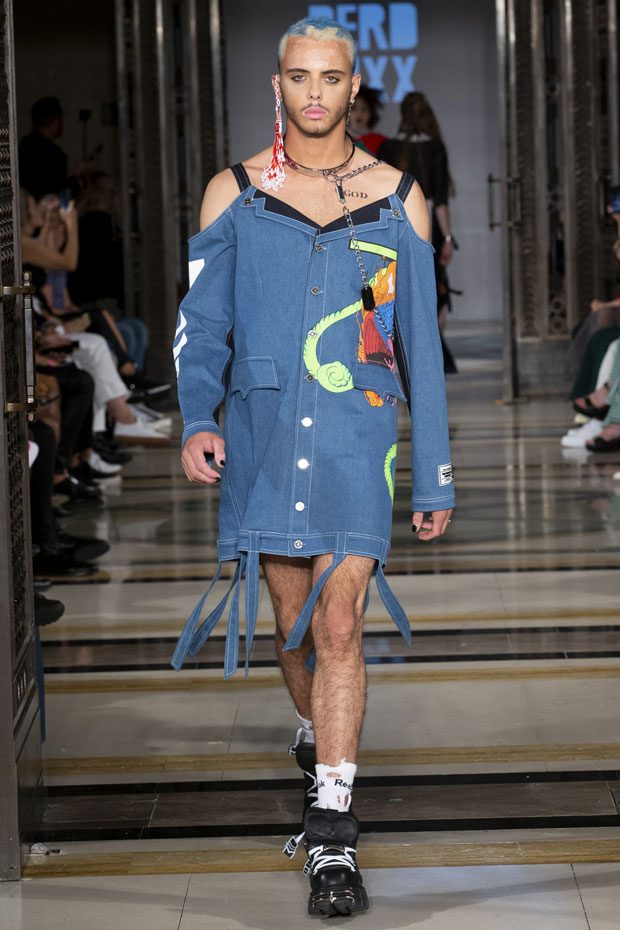 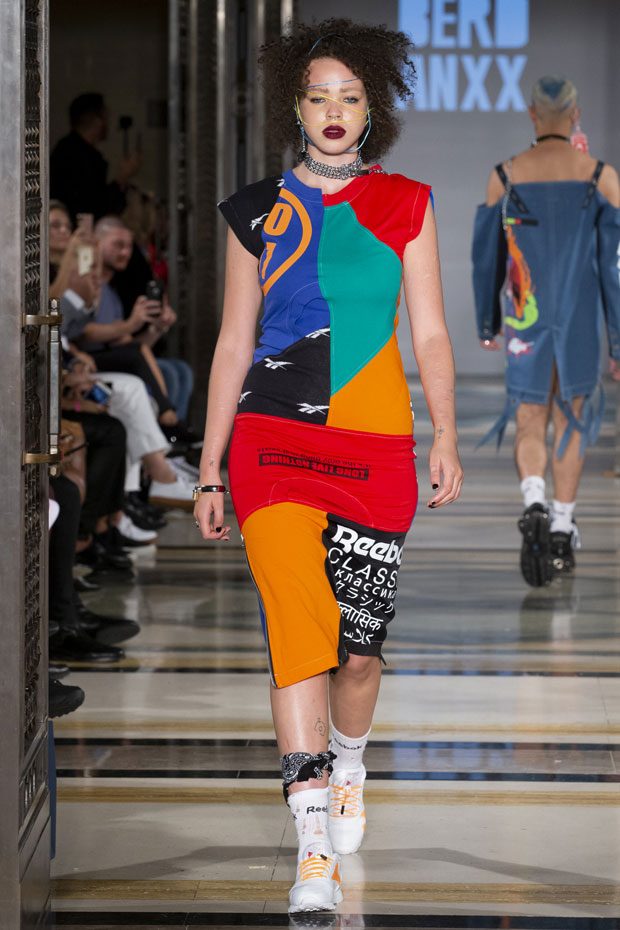 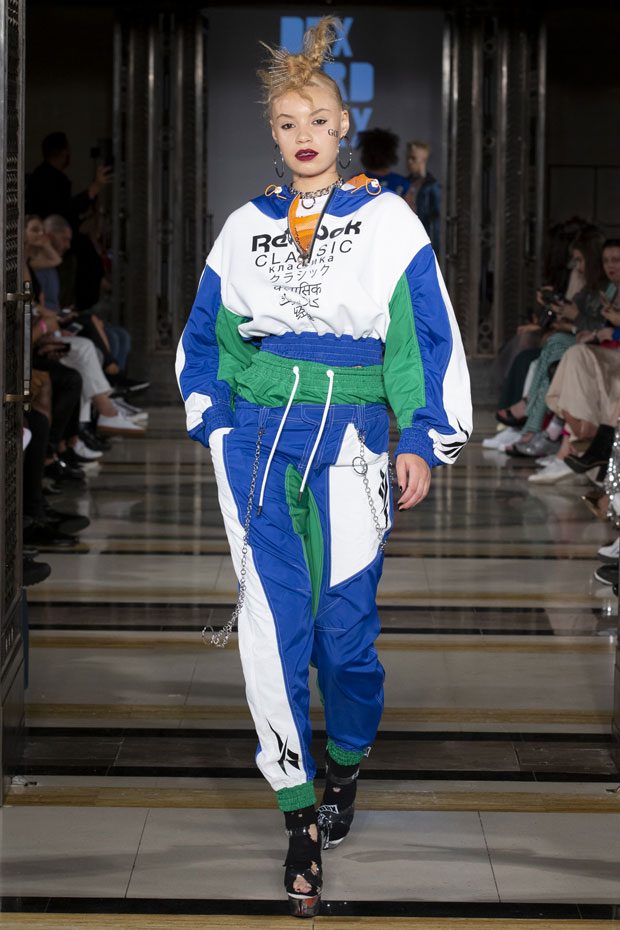 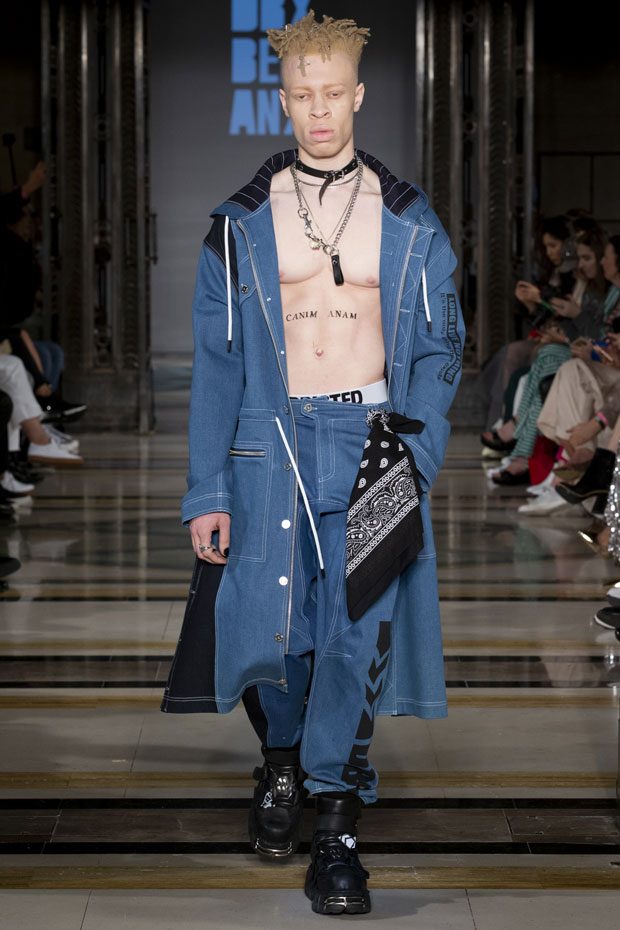 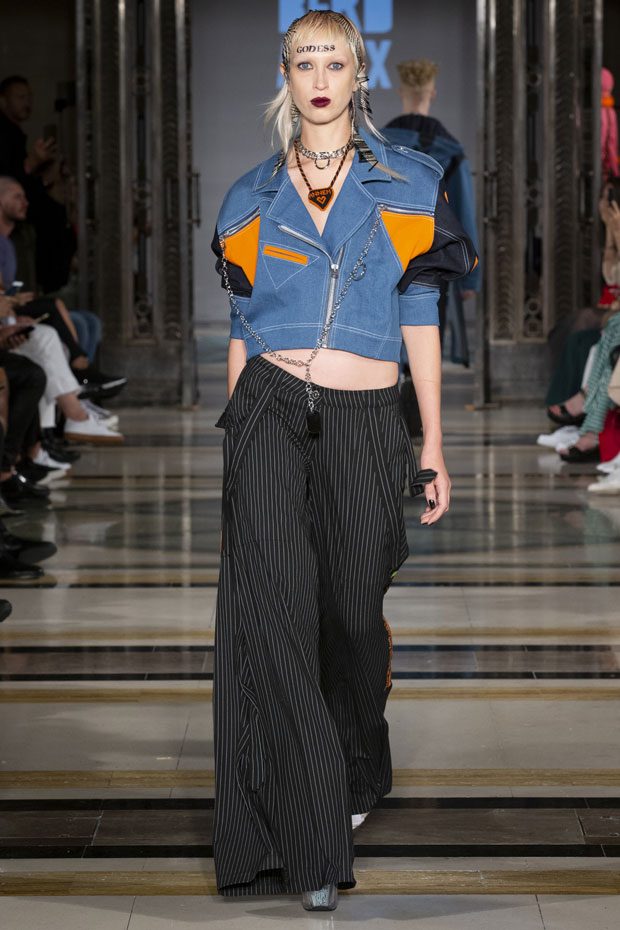 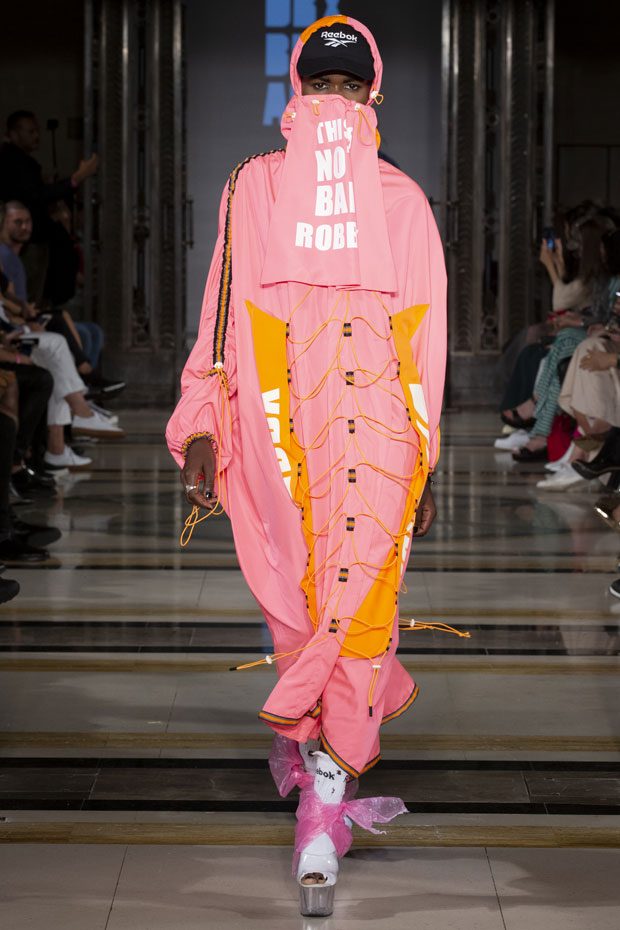 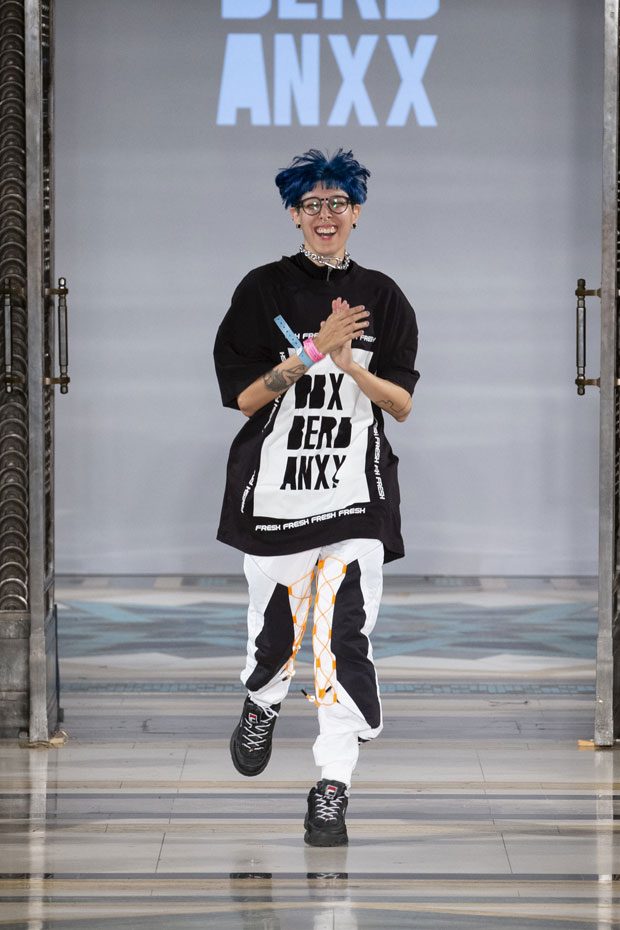 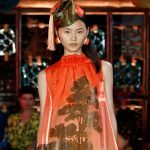 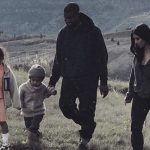