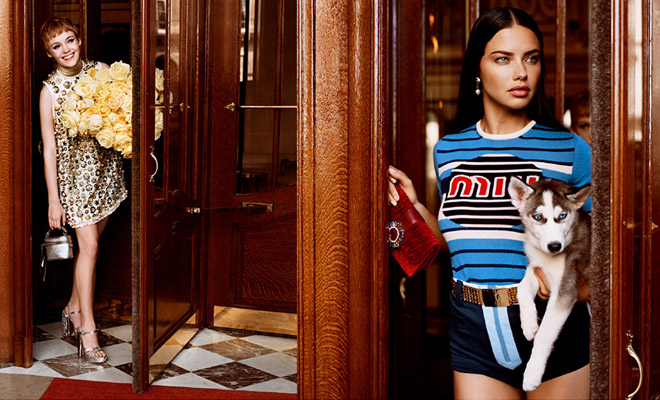 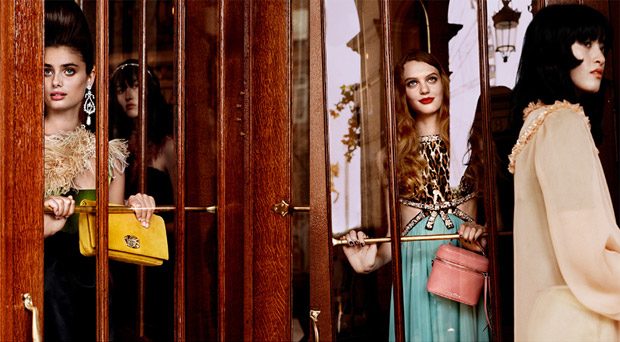 “A hotel is a point of endless rendezvous and interaction, both a destination and a starting point: a threshold between familiarity and the hitherto undiscovered. Inside a hotel’s rooms and suites, labyrinthine corridors and vestibules, personas are easily worn and shrugged off, different roles assumed and exchanged – a million stories can be told. A hotel is a space open to reinvention of the self.

The grand public space of the lobby or foyer marks a point of convergence, a spontaneous and unexpected arena for the exchange and interchange of distinct characters. A proscenium arch under which personalities are perceived, discerned, redefined as guests mill around, blurring lives together. A hotel is a paradox – simultaneously intimate and expansive, private and public. It is an ephemeral space – a home, but only for a night.“ 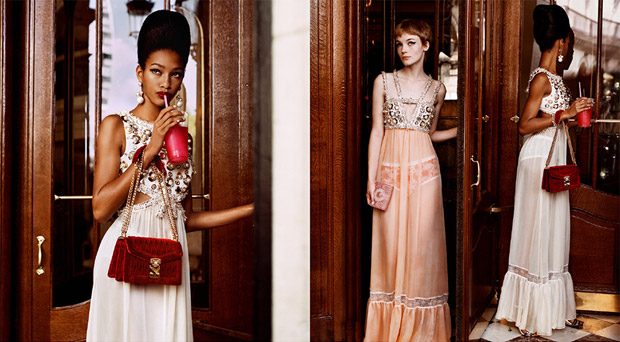 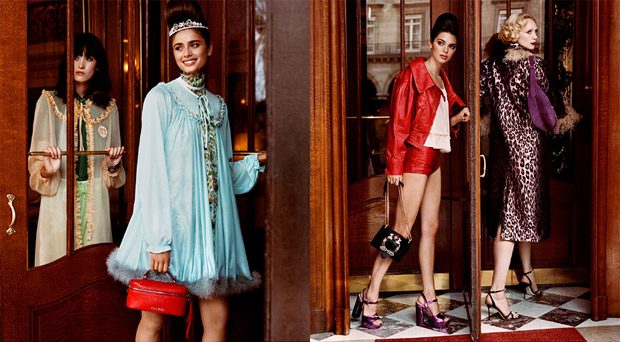 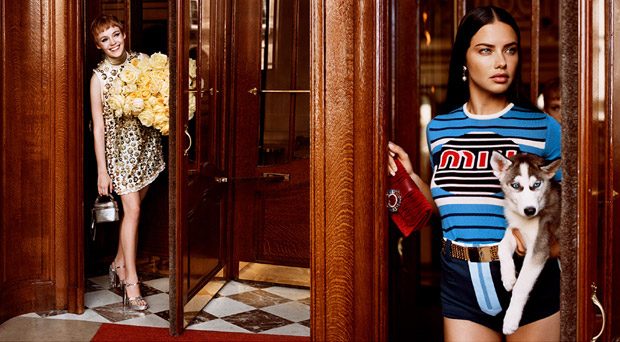 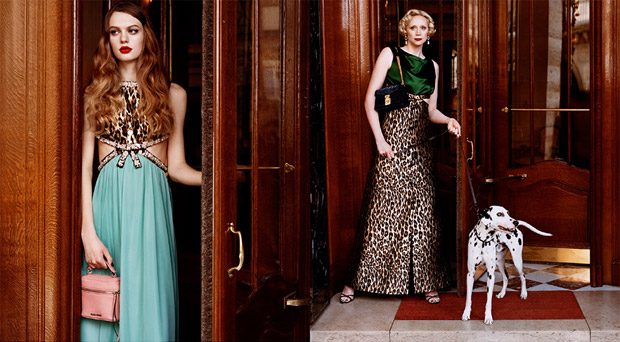 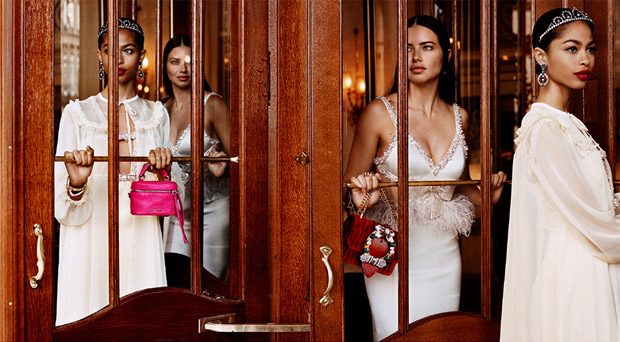 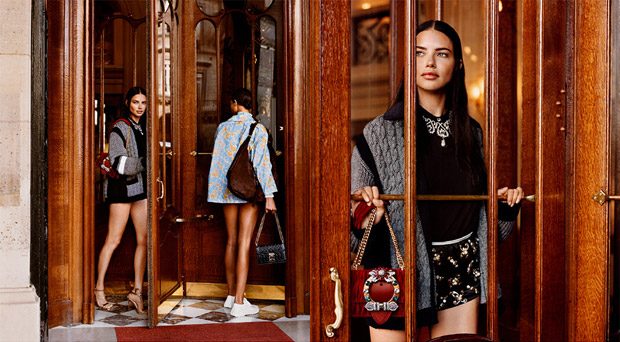 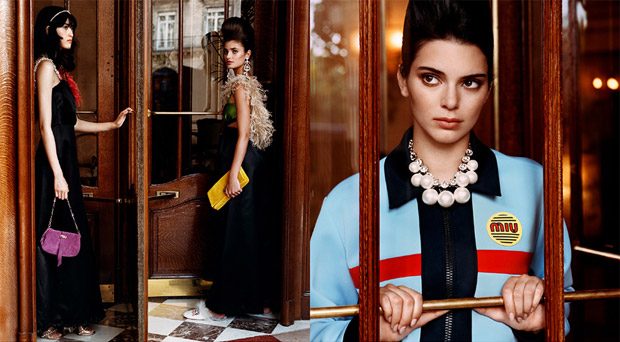