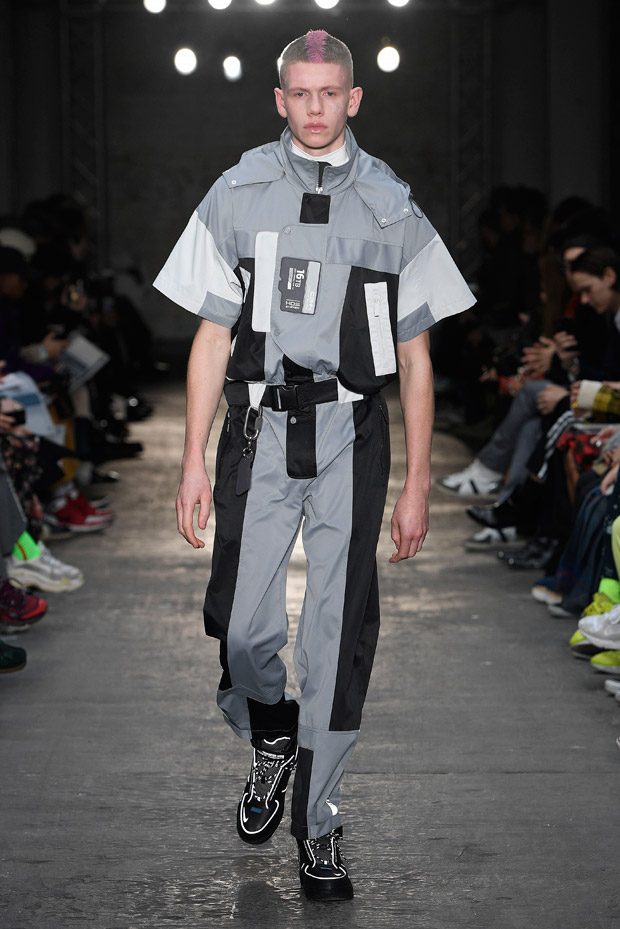 “In this era, human’s consciousness can be uploaded to servers and technology advances give possibility to the human immorality. To prevent lacking of life motivation and to push the civilisation forward, the higher authorities demands new principle that a countdown of Lifetime will be installed on everyone initialised at birth. As time can be purchased as a commodity, and the wealthy inequality is getting wider, this circumstance forces Time to become the new Currency. When time is out people won’t die, they just get their memory erased, which is new definition of “death”.

People live to avoid devastation of their Lifetime & memory. At this point, a new social order is formed since social class is re-defined by the time left on everyone.

“C2H4® Human Data Storage Corporation” is a hypothetical company in Post Human Era, providing all human data related services like Human Memory Upload and Backup, One-step Intelligence Transformation and Implant that can be classified and boosted to any human condition. Pioneered in this territory, C2H4® concerns how technology will impact the societal and moral manners, more than just technology itself.

Look into the Mysterious 2030 from 20th Century (The Collection). The collection is a cumulation of futuristic patterns and embellishments with a “FM-2030” motif referenced throughout, illustrating how the manipulation of technology, old and new, has bred a cutting-edge sartorial language in techniques and materials.“ 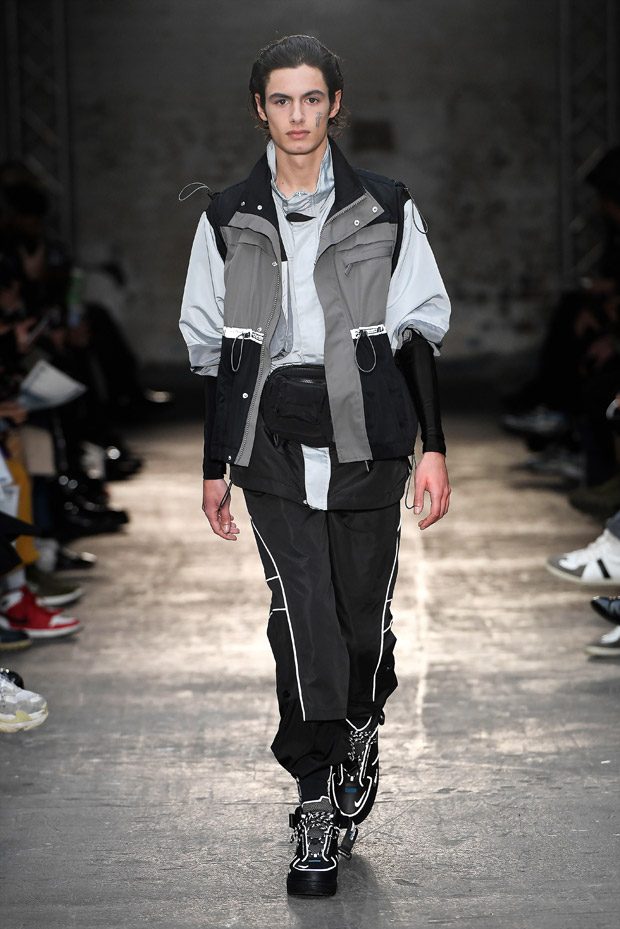 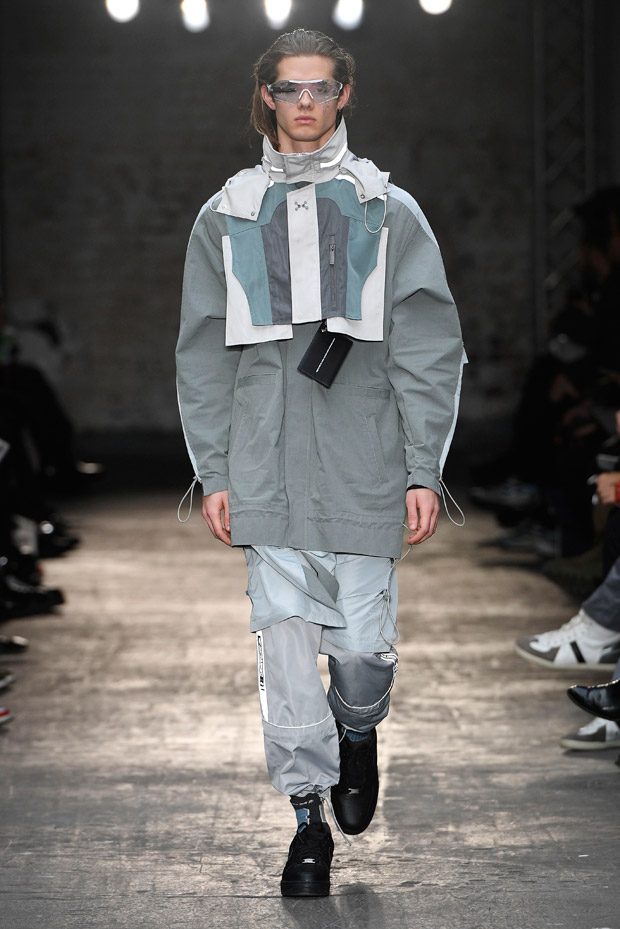 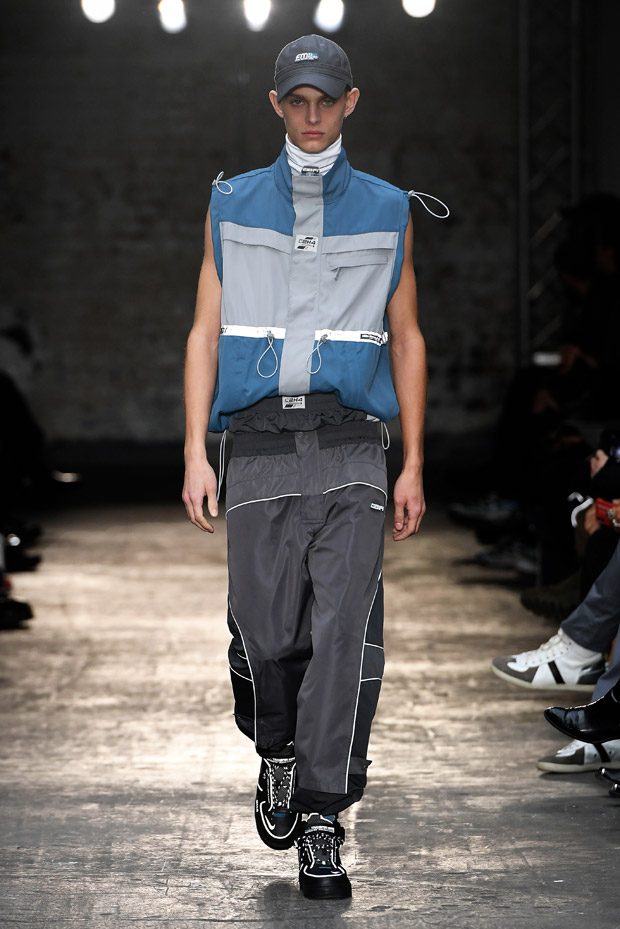 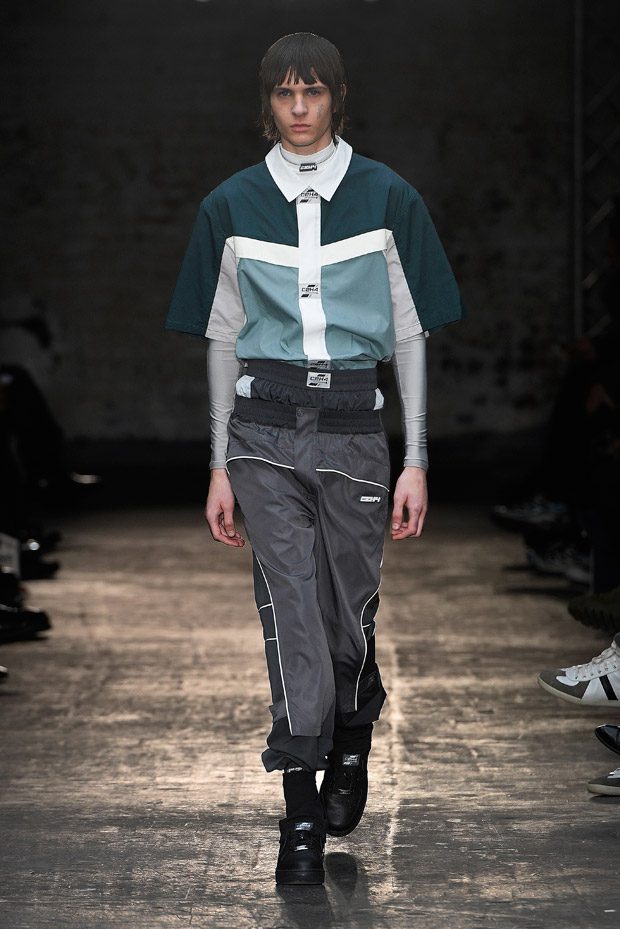 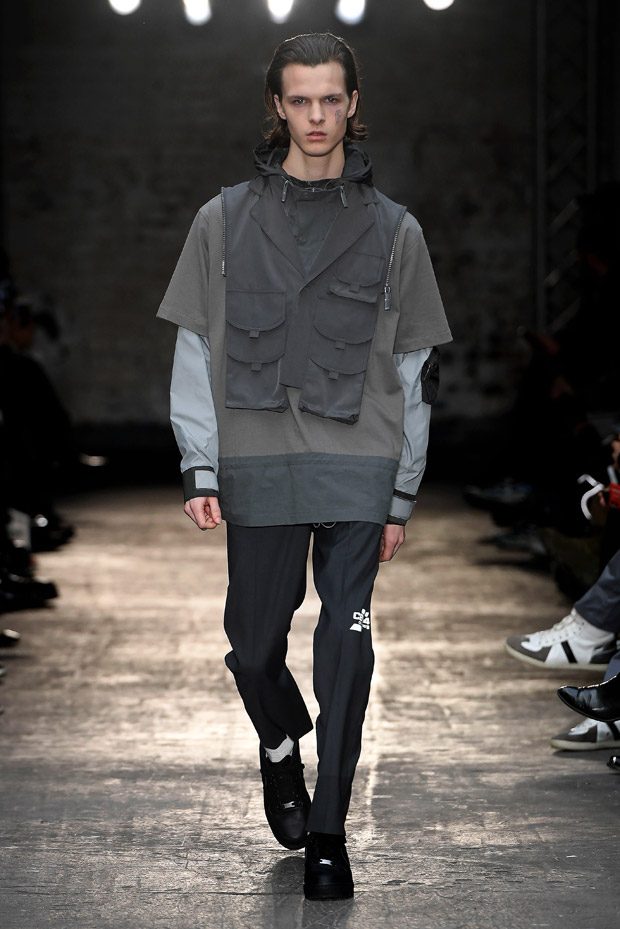 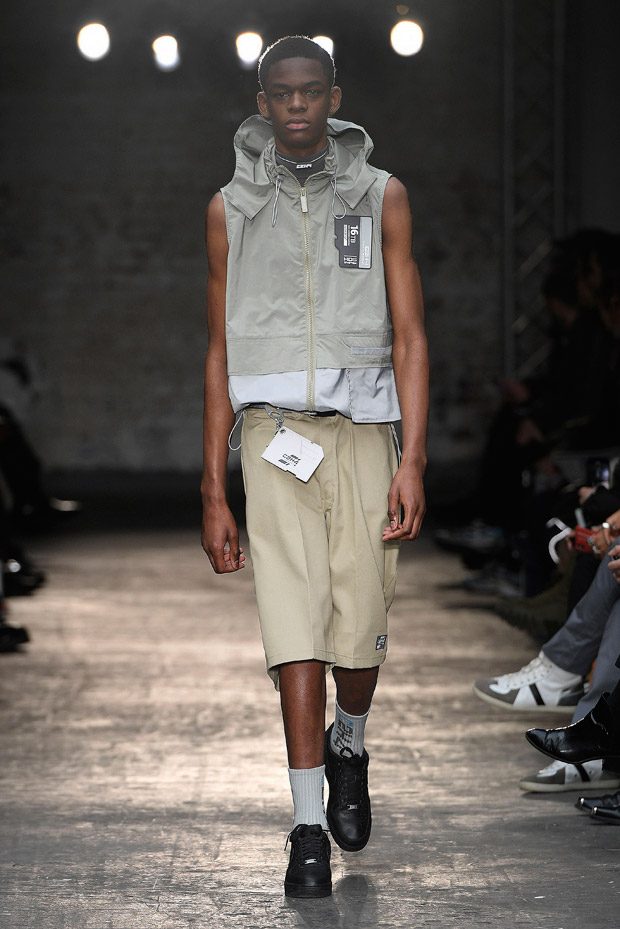 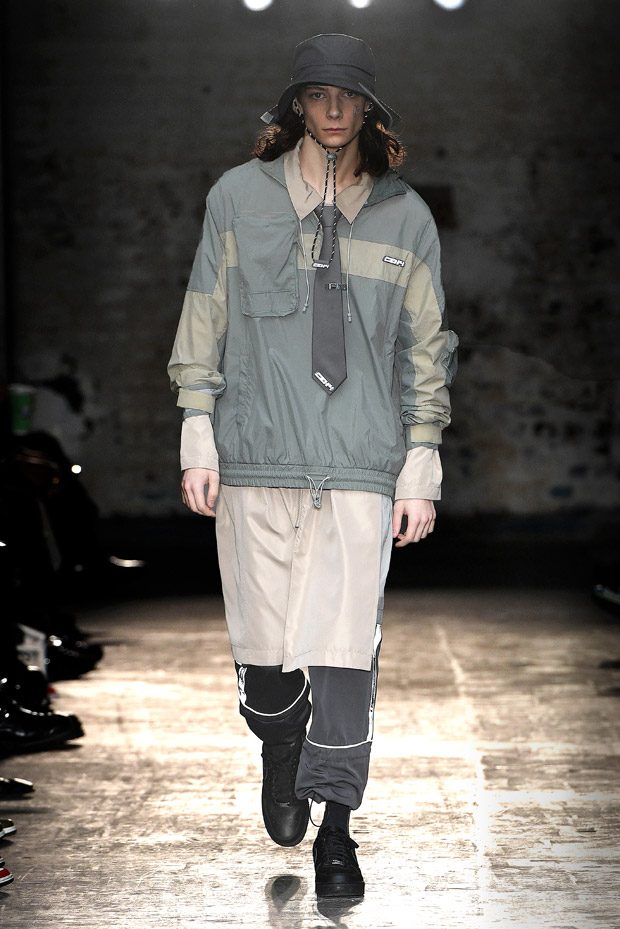 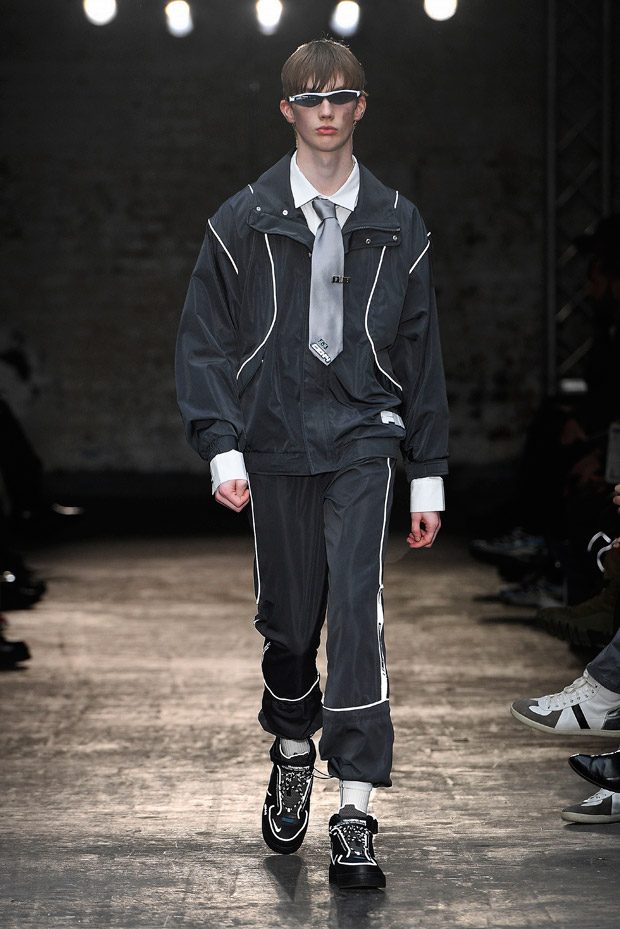 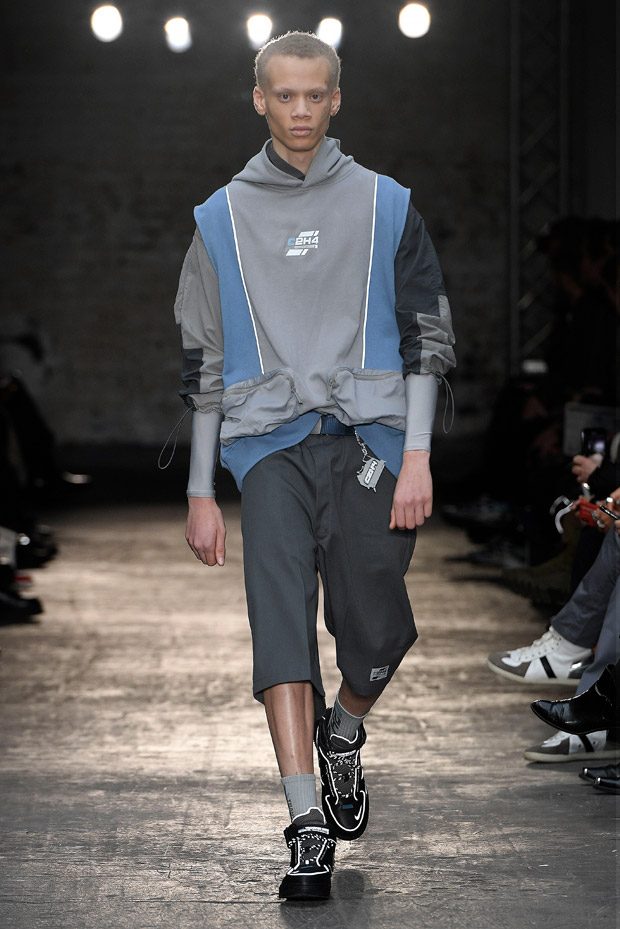 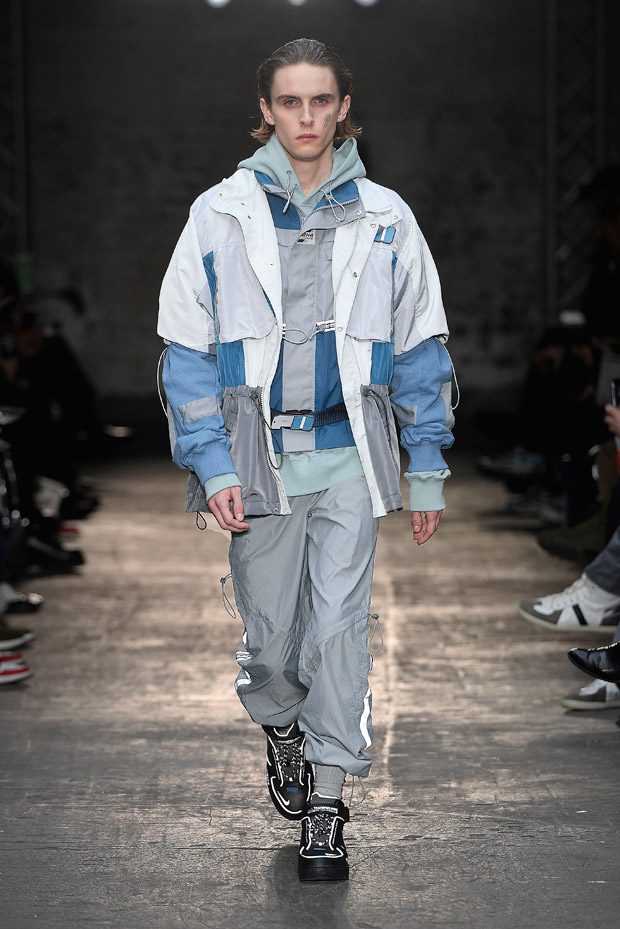 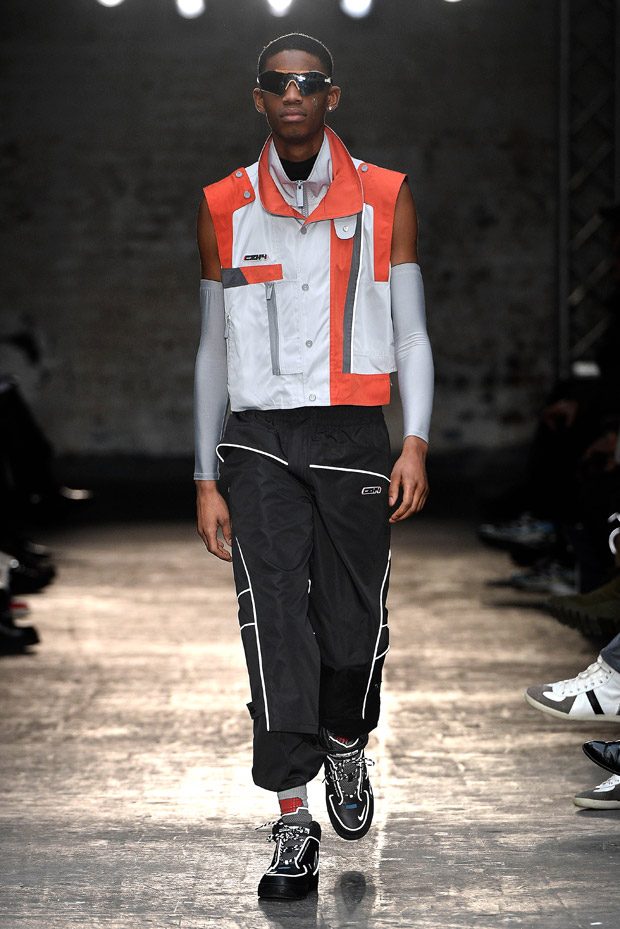 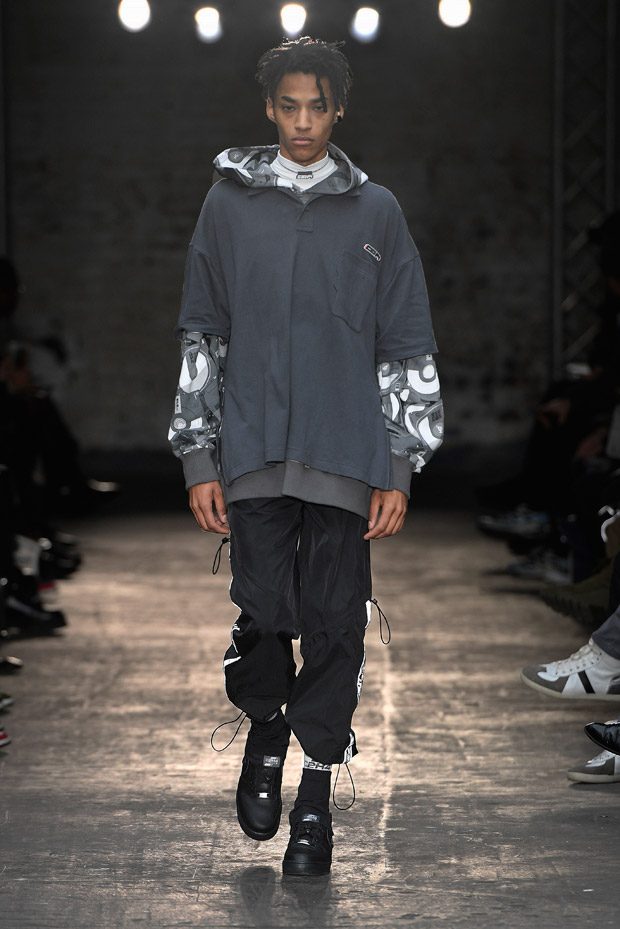 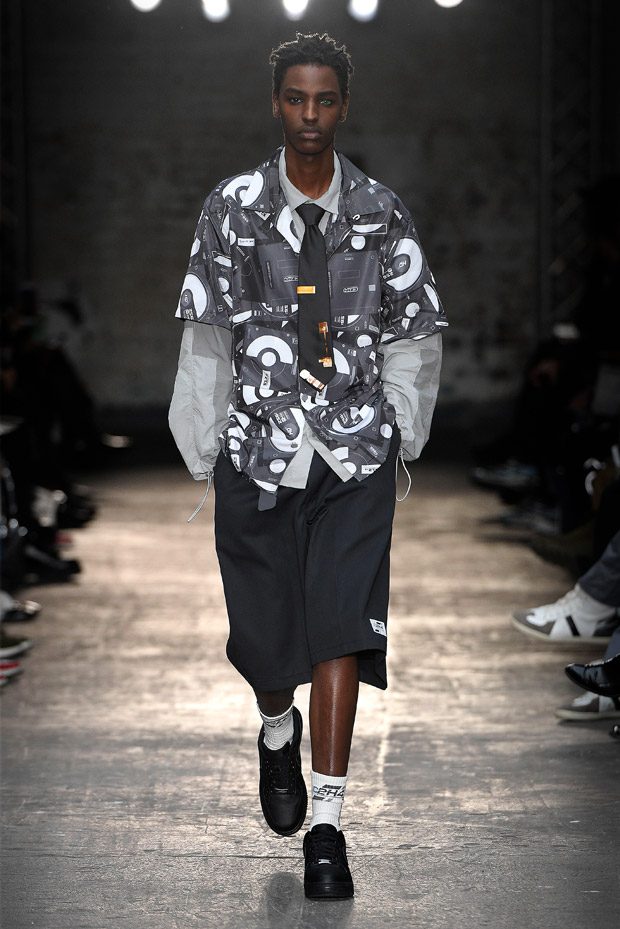 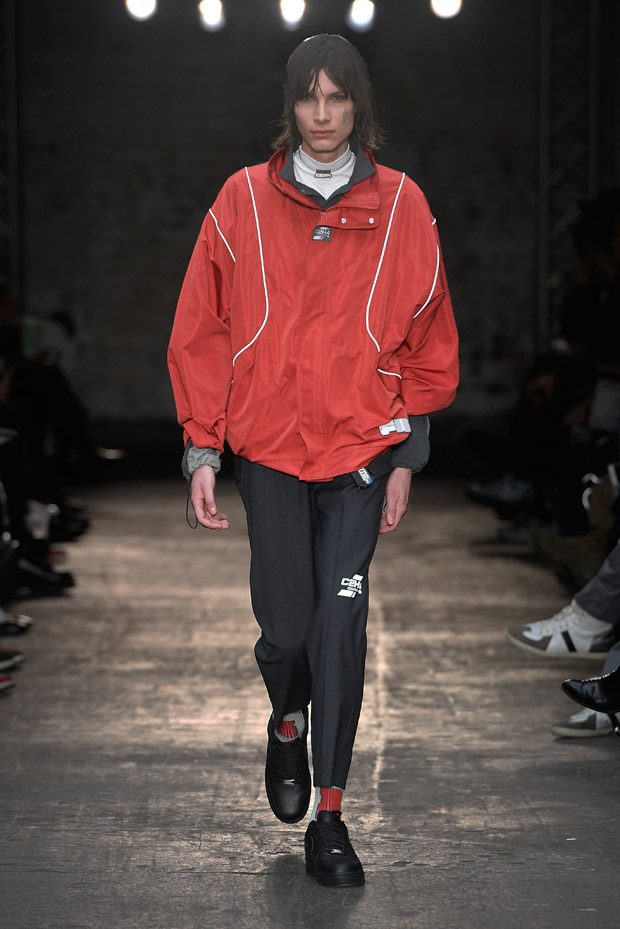 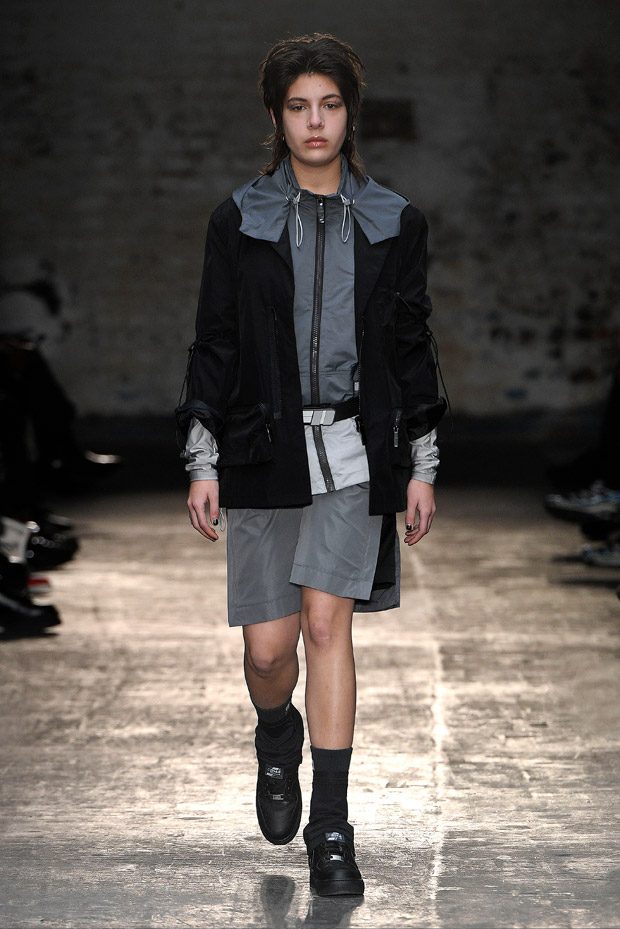 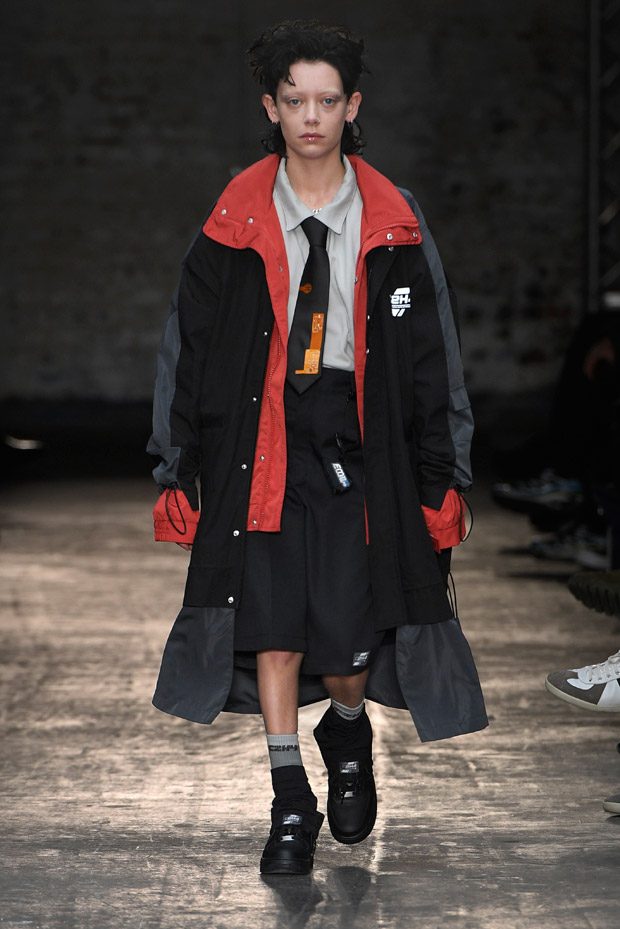 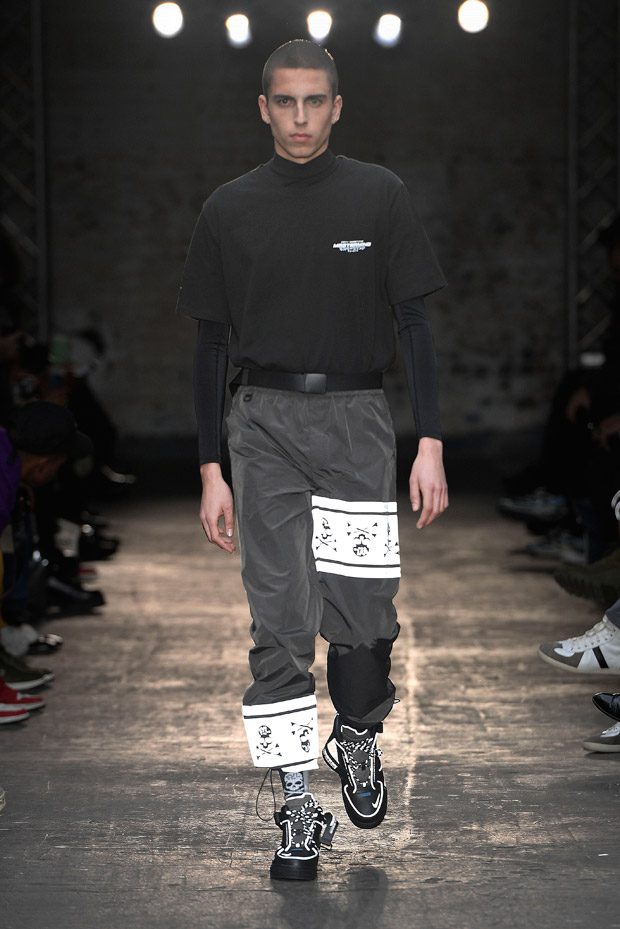 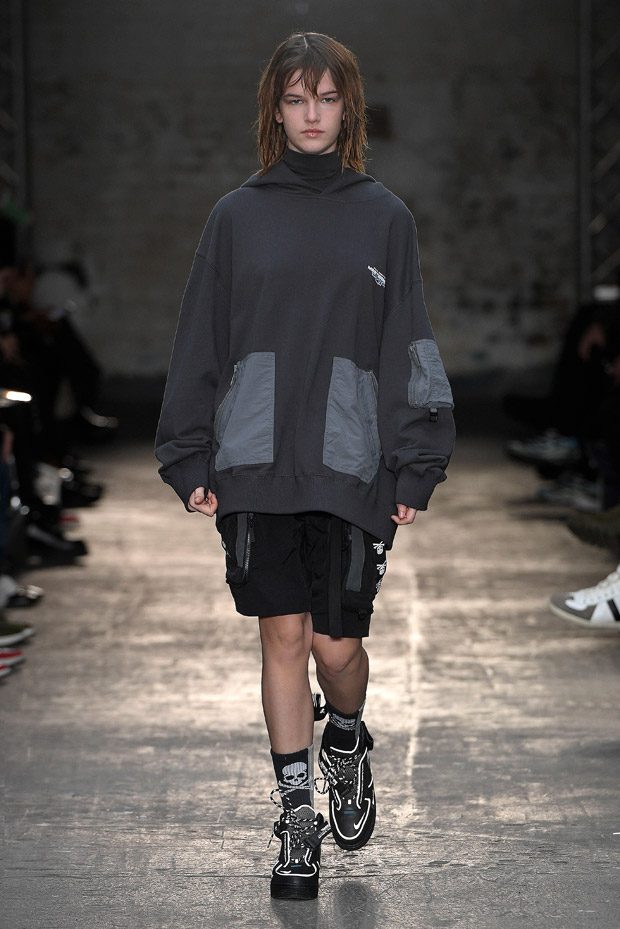 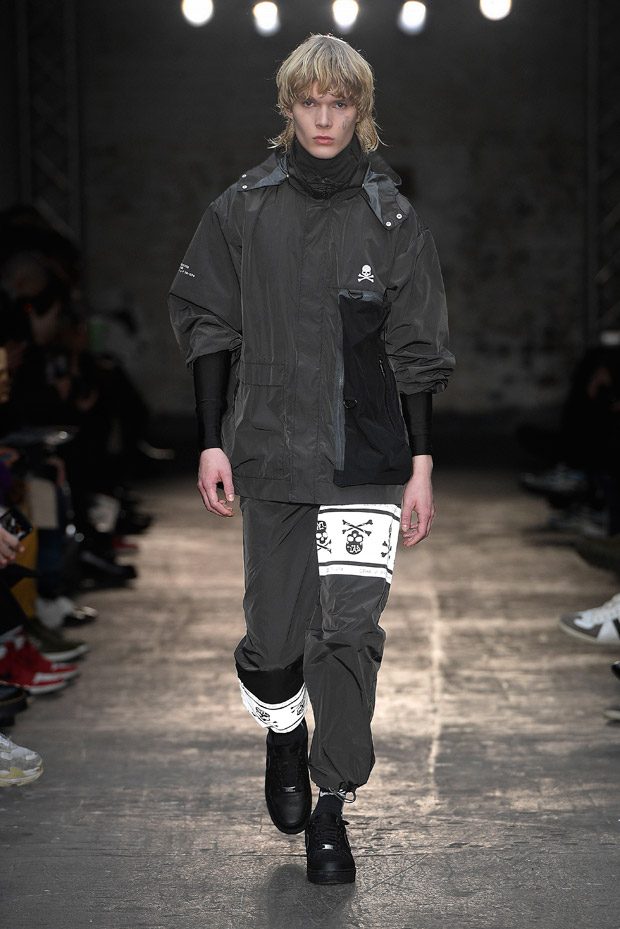 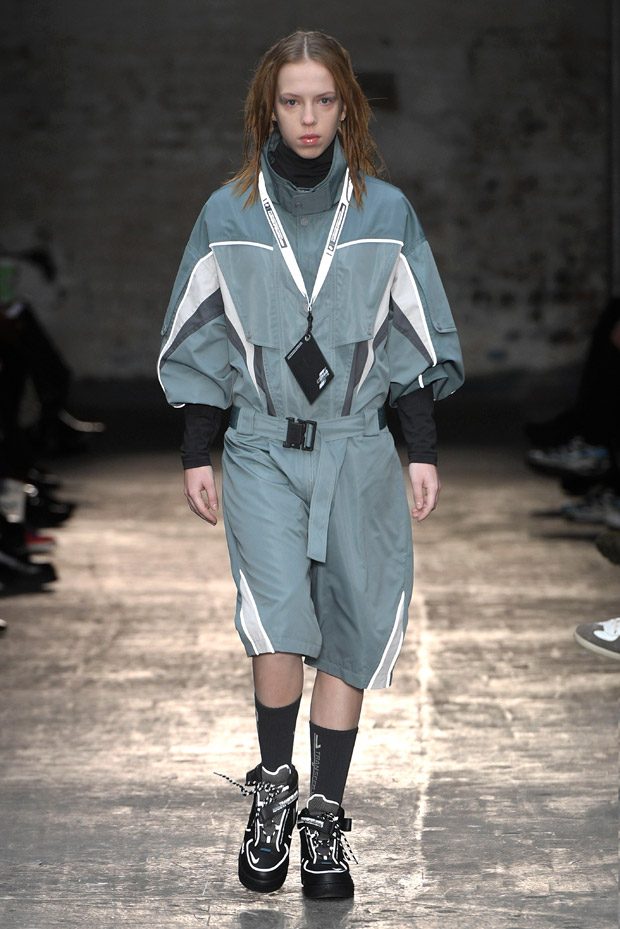 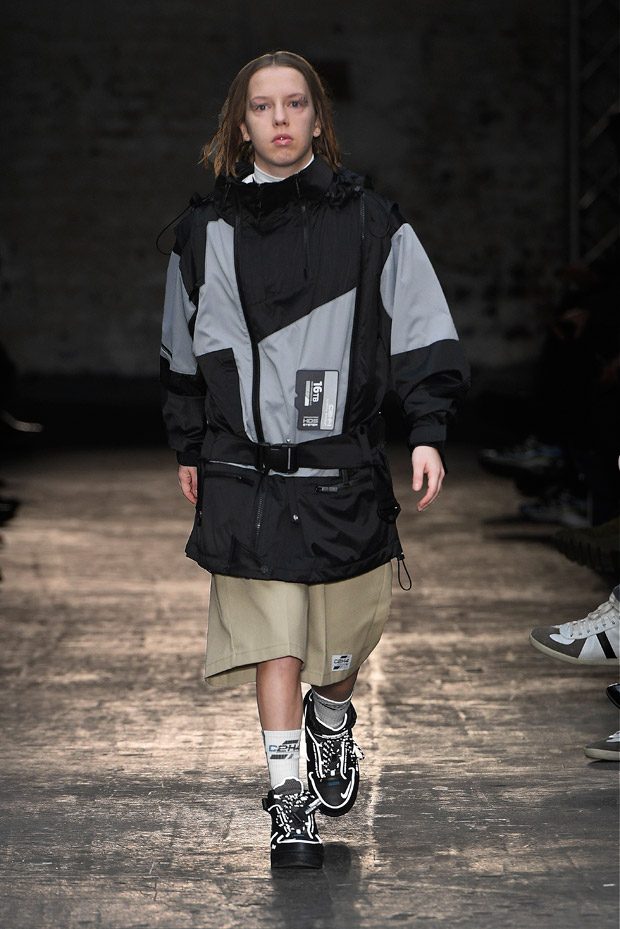 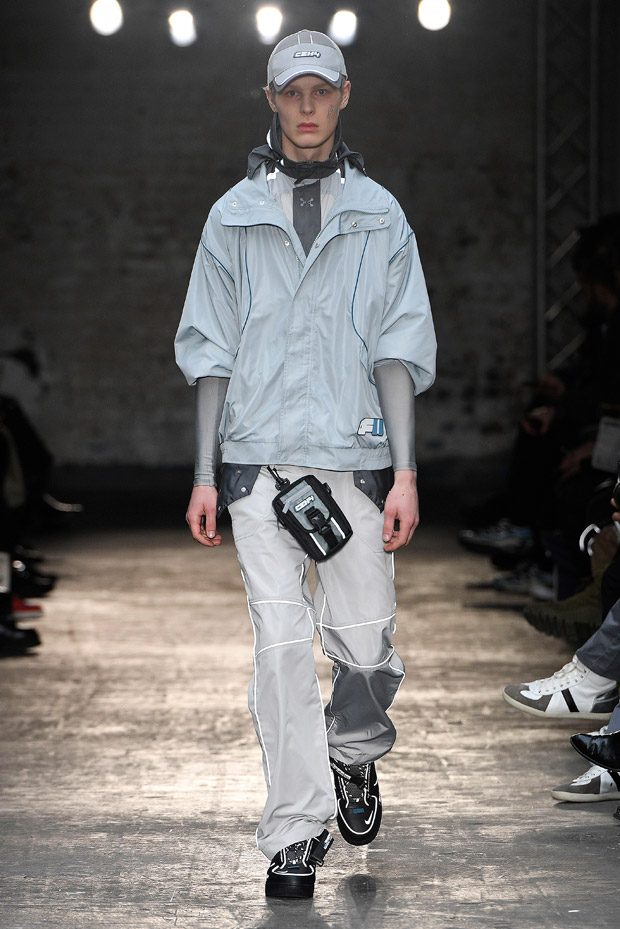 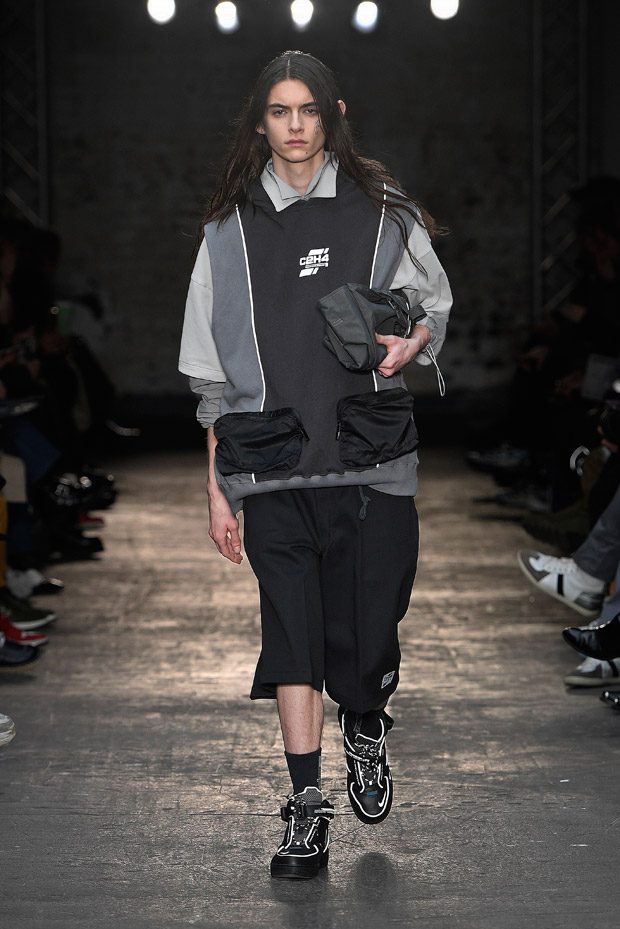 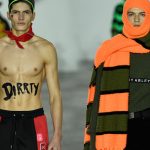 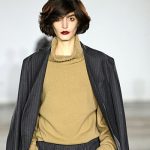