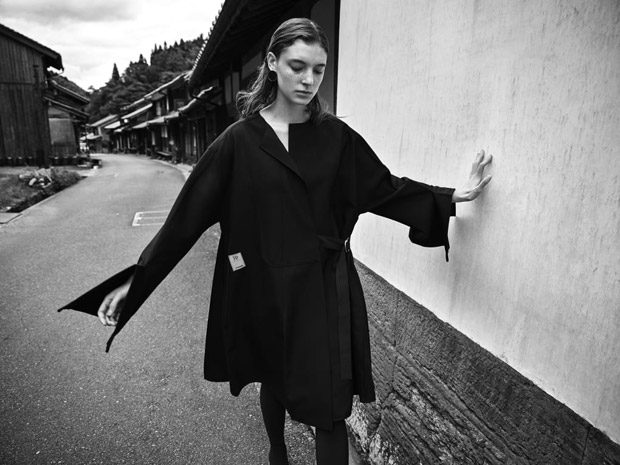 “A road trip across Japan, lost in its landscape and culture. Documented by photographer Mario Sorrenti, the Spring/​Summer 2019 campaign is a testament to Jil Sander’s truthfulness, essentiality, warmth. Thirty-two images and a film show the protagonists Ansley and Myles while they travel on the Japanese coast. They pass through fishing villages, shrines, teahouses and ryokan. They take a stroll on the beach, they bathe in onsen. The journey on open roads captures the essence of the collection designed by Creative Directors Lucie and Luke Meier and looks as emotional, honest and inspiring. Human relationships are at the center of the experience. Openness and empathy create something authentic in which the country dialogues with the clothes, the people and their story. The sense of communion with nature and mankind is further captured by seven ukiyo that accompany the campaign. The short films visually translate, through a memory flashback montage, the time Myles and Ansley have shared during the trip with Sorrenti. As moments and places pass by we are reminded to enjoy the ride, together.“ 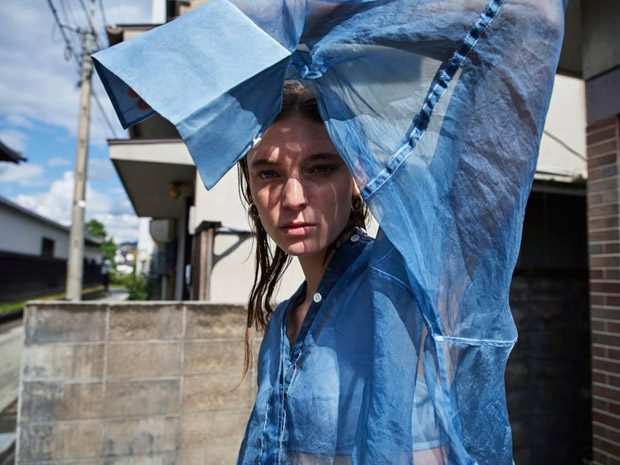 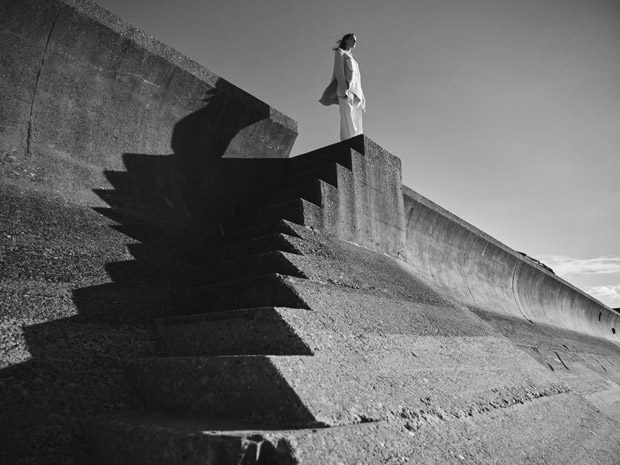 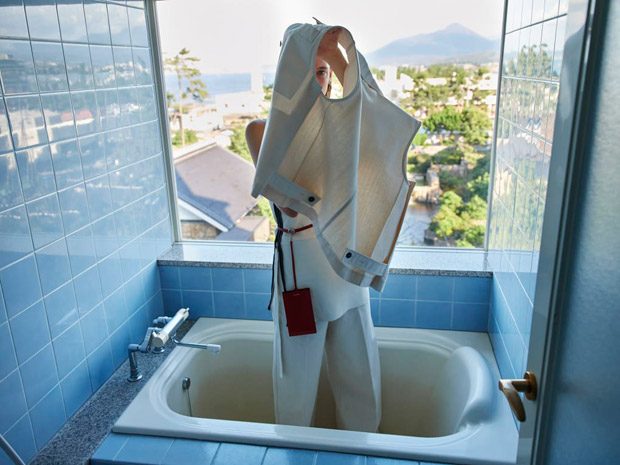 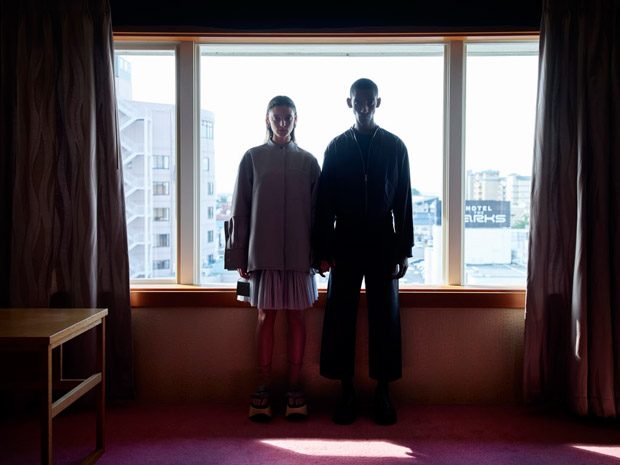 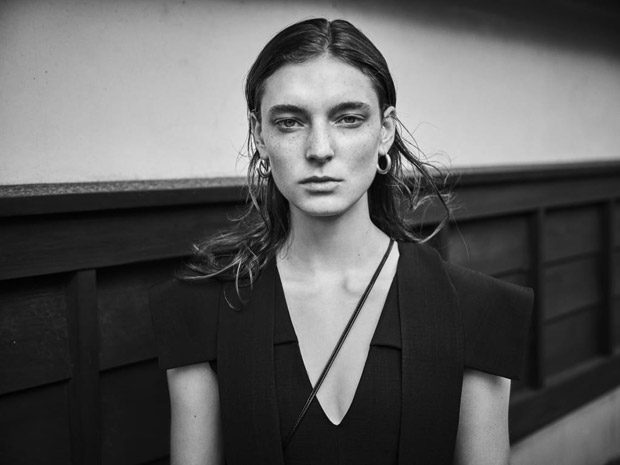 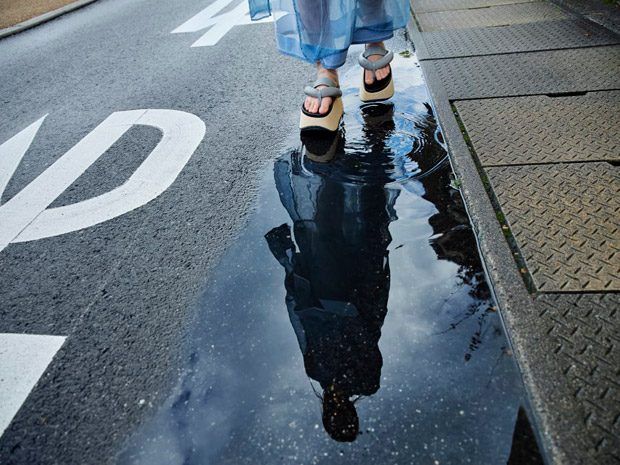 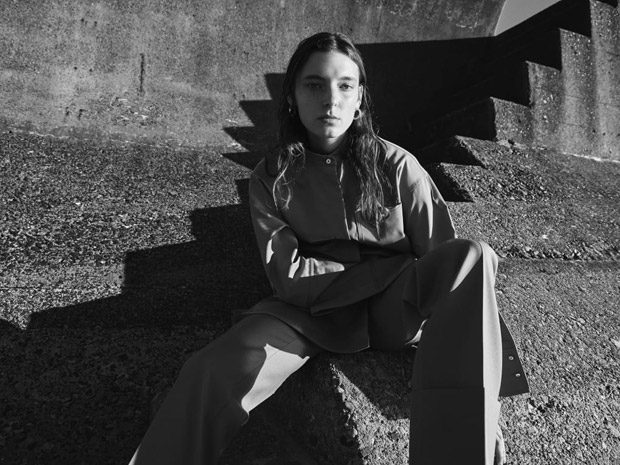 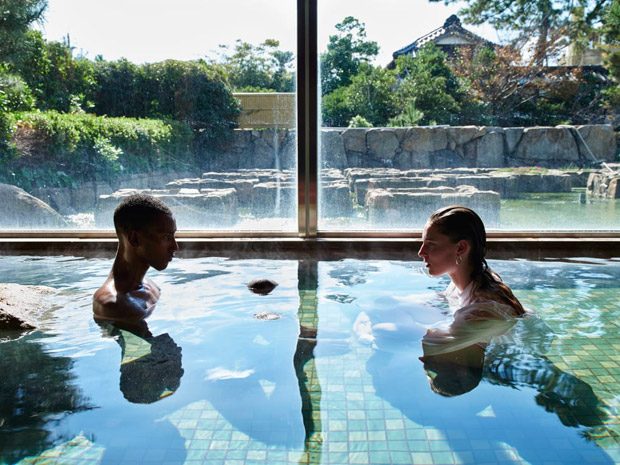 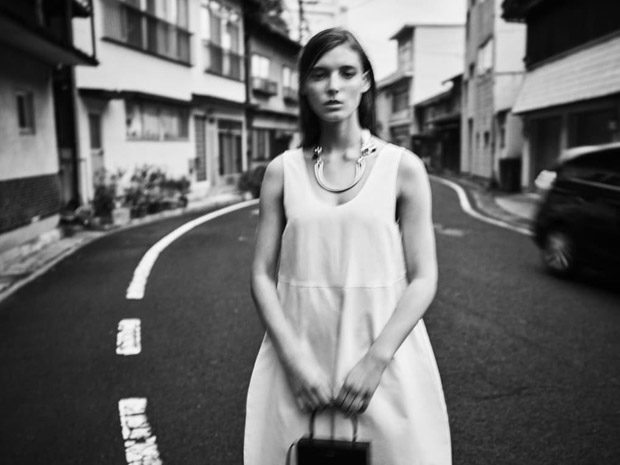 What’s your favourite look from Jil Sander’s SS19 Collection? Tell us in the comment section below: 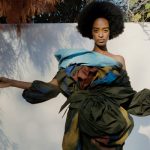 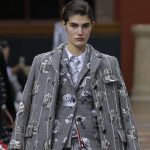