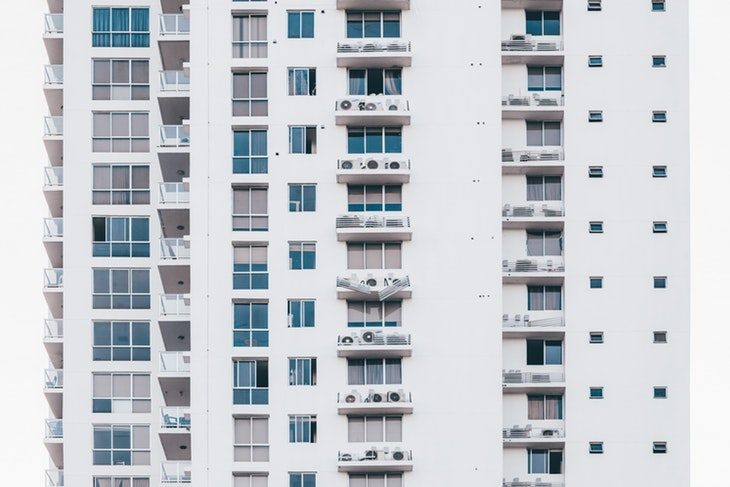 There are a plethora of reasons that people, particularly young adults, are choosing to rent over buying. There’s certainly a pull toward affordable urban life, less responsibilities and not being financially or spatially tied down, but is it rather the overwhelming prospect of a mortgage and a sheer lack of financial means or mortgage eligibility that is driving this preference?

Owning your own home young comes with some serious benefits, so while you can sugar coat renting as a personal choice for now, sooner or later you’re going to want to ditch it for something more. But that might prove more difficult than you thought if you don’t pay attention to these sneaky factors that could mess up your credit scores and eligibility. 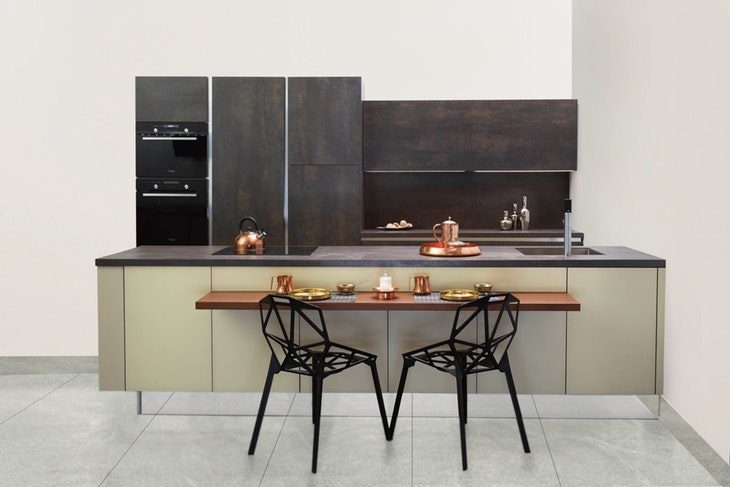 Most people are aware that a bad credit score affects your mortgage rate (among other things) and consequentially avoid building up any credit history at all. Unbeknown to them, it’s not the borrowing that is bad, it’s the not paying back. Borrowing money can set you on a good credit path as long as you always pay up on time and, if possible, in full. It’s a good idea to get a simple credit card to build up some history, the longer your history, the better for you.

When you thought you’d finally got rid of that bad flatmate or annoying x-parter, frustrating as it may be, their problematic attitude could still be following you around when it comes to buying a house. You may still be linked to that financially irresponsible person who you shared an account or contract with, so it’s important to get yourself legally disassociated from them so the money lenders know to judge you as a separate entity.

At the time you might have preferred to pay the overdue fee on that library book you loved, the Netflix DVD you lost, or the Blockbuster VCR that your dog destroyed. It seems wild to judge your ability to pay a mortgage on such insignificant rentals, but these records can be collected and used as a judge of character. Always be sure to deal with issues on such accounts immediately so it doesn’t linger and affect you later. 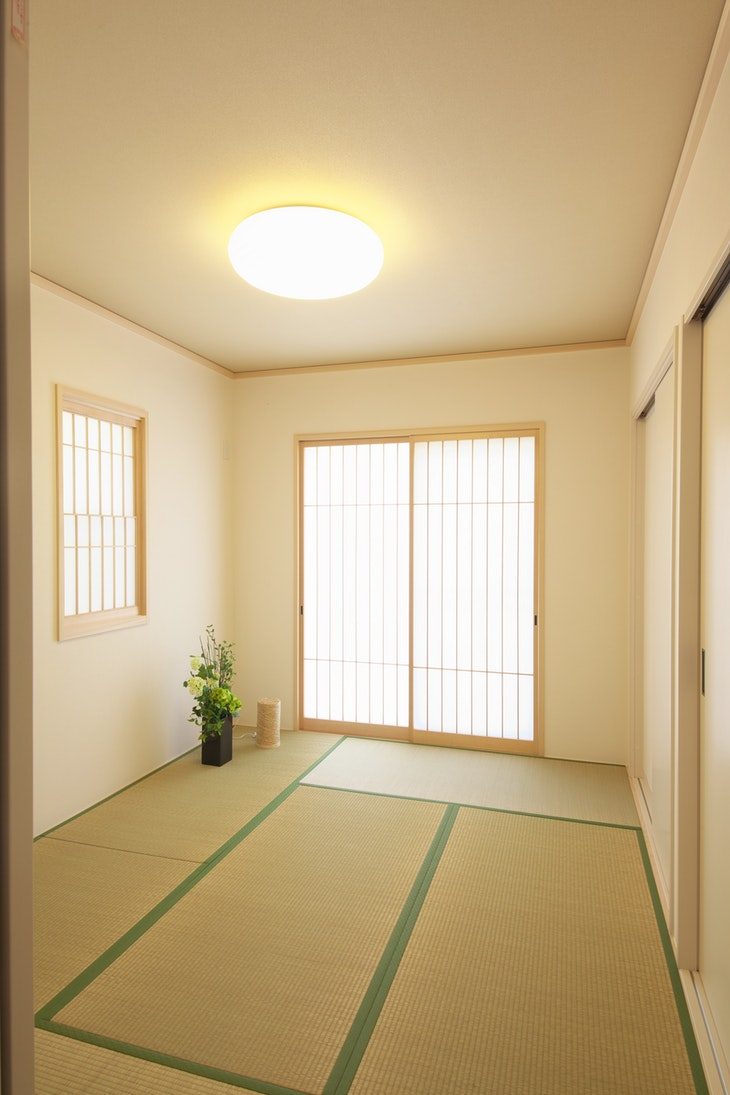 You will hear a mix of opinions on keeping open or closing inactive accounts. While keeping a long standing account open can benefit you by lengthening your credit history, multiple unchecked and inactive accounts can be vulnerable to fraud which would quickly destroy the credit reputation you’ve been working on. Increase your security and credit rating by carefully selecting which accounts are most beneficial to you.

Are You Registered to Vote?

This one takes many people by surprise, surely lenders aren’t interested in your political activities? You’re quite right, they’re not, but being registered to vote makes it easier to check your identity which gives them confidence about who they’re lending to. This simple step can work wonders for your credit score and eligibility to receive a loan.

Take note of these little details now so that when the time comes to buy, nothing stands in your way.