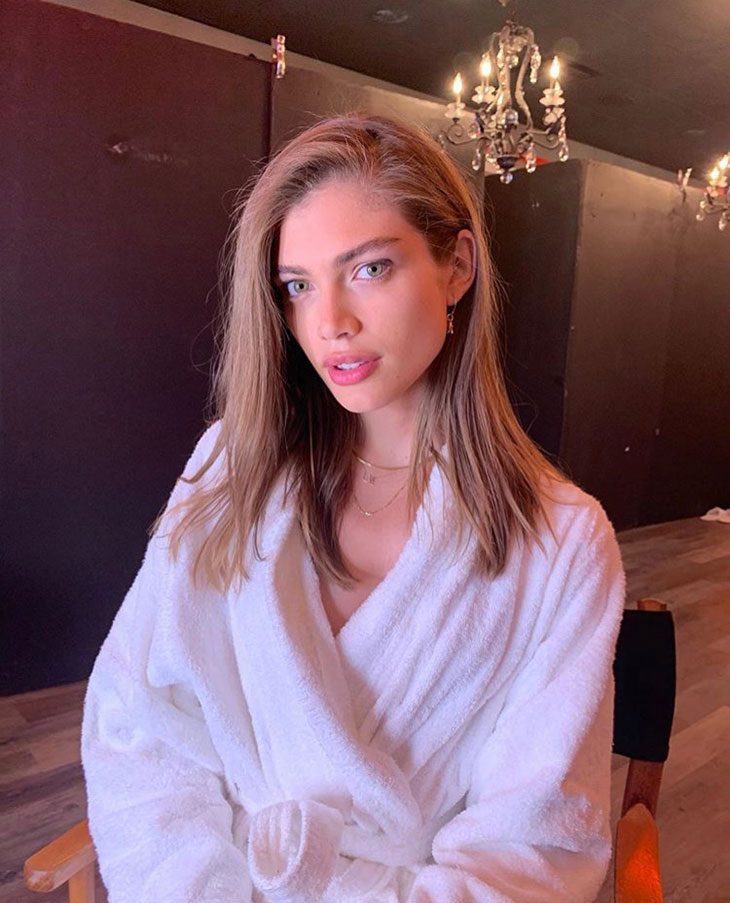 Brazilian model Valentina Sampaio is the first ever openly transgender model to work for Victoria’s Secret. She posted a behind the scenes photo from the shoot for lingerie brand’s Pink label, accompanied with a caption Never stop dreaming.

The company came under fire at the end of 2018, after Chief Marketing Officer, Ed Razek, made a negative comments regarding including trans models in the Victoria’s Secret fashion show. VS models, Karlie Kloss and Lily Aldridge, posted a photo reading Trans and GNC people are not a debate shortly after.

Valentina Sampaio made history in 2017, when she became the first trans woman to cover Vogue Paris, and the year later she appeared on the cover of Vogue Brazil.