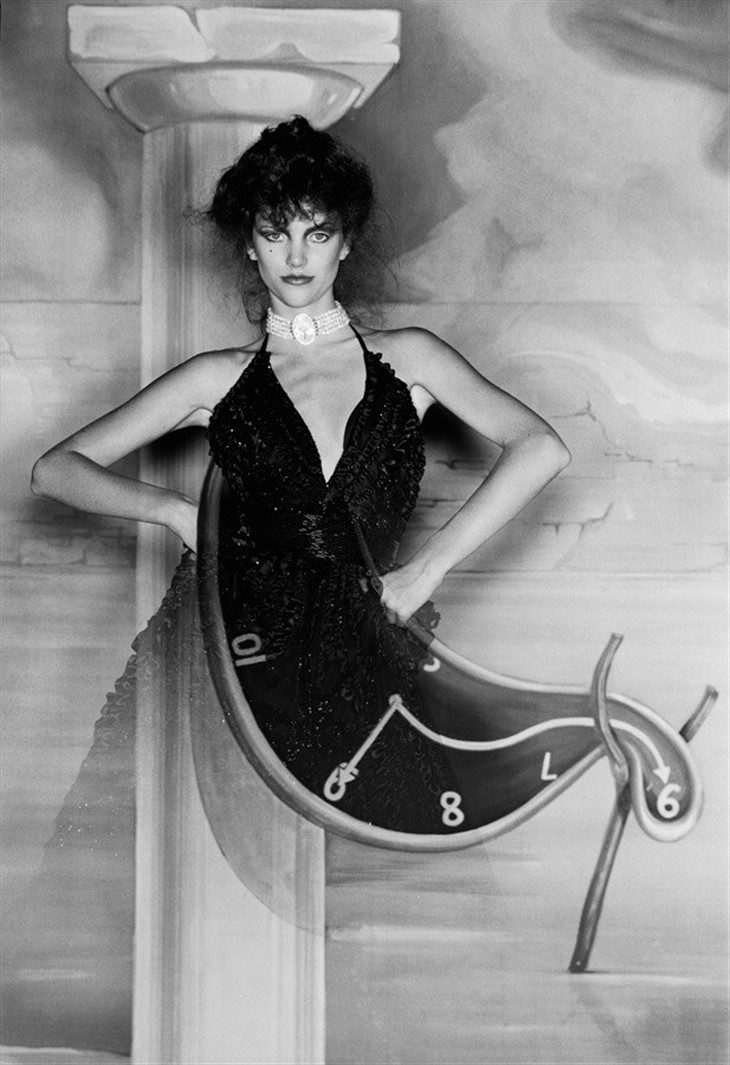 Metropolitan Museum of Art is celebrating the 150th anniversary next year with a series of exhibitions, art shows and amongst them the Costume Institute Met Gala which will showcase the one-and-a-half century of fashion history. About Time: Fashion and Duration is the theme of the next years Met Gala, and it’s inspired by Virginia Woolf’s novel Orlando.

Andrew Bolton, the Head Curator of the Met Art Costume Institute, found the inspiration for the theme in 1992 Sally Potter’s movie Orlando inspired by Virginia Woolf’s novel. “There’s a wonderful scene,” he says, “in which Tilda Swinton enters the maze in an 18th-century woman’s robe à la Francaise, and as she runs through it, her clothes change to mid-19th-century dress, and she reemerges in 1850s England. That’s where the original idea came from.”

The exhibition will focus on “reimagining the fashion history that’s fragmented, discontinuous, and heterogeneous” says Andrew Bolton. It will compare designers from different eras, such as Alaïa‎ and Vionnet, or juxtapose two designers from a certain period who were competitive, such as Rei Kawakubo and Georgina Godley in the 80s, Chanel and Patou in the ’20s and many more.

The exhibition, which will be presented in the Met Fifth Avenue’s Iris and B. Gerald Cantor Exhibition Hall, will be made possible by Louis Vuitton. The cochairs for the gala on Monday, May 4, will be Nicolas Ghesquière, Lin-Manuel Miranda, Meryl Streep, Emma Stone, and Anna Wintour.

About Time: Fashion and Duration will be on view at the Costume Institute from May 7 through September 7, 2020.