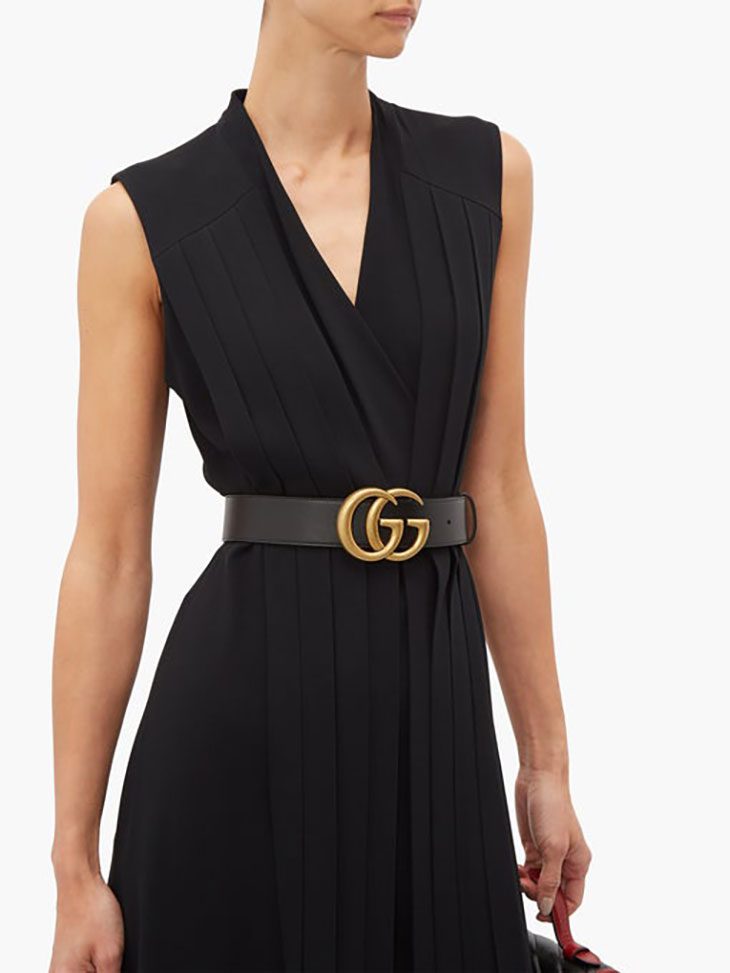 When we buy designer clothing and accessories (e.g. Gucci), we do so in the belief that we are acquiring something of quality and that we will enjoy the benefits. These benefits include comfort, originality and durability.

Gucci belts are in high demand and not exactly cheap. It is very important that we know how to distinguish an original Gucci belt from a fake one (which unfortunately abound) and avoid having a hard time with these imitations.

Read more tips by DSCENE Fashion Editors after the jump: 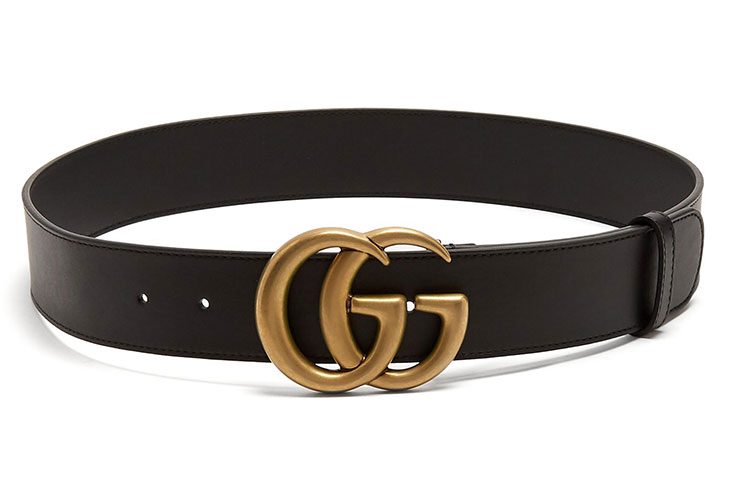 The first thing you need to know is that Gucci belts go through several quality controls and imitations do not. For this reason, a fake Gucci belt almost always has slight imperfections that can be seen with the naked eye: The seams fray, the surface looks rough, the decal looks blurred or there is not even a decal (which includes a serial number).

Original Gucci belts always come with their own factory bag.

This bag is dark brown and the details of the brand are printed with great sharpness and without stains.

The Gucci logo is clearly visible with a double G (one inverted and the other normal) along the entire bag.

The bag is tied with a fine brown string.

In the middle of the original bag, the brand is printed in gold: Gucci.

Inside the bag there should be a label that says “Gucci. Made in Italy“.

Be wary if the bag is blurred or poor quality, if it is not dark brown or if the string looks damaged.

The inner bag is dark brown like the outer bag, is made of fabric and has a string on the top right. this bag has the word Gucci printed in gold.

If the Gucci belt is purchased at an authorized retailer or brand store, the receipt contains the Gucci name and address. Many times Gucci belts can be purchased at resellers, in that case, it is also possible to request the original receipt.

After verifying the above details, we will look at the belt.

Let’s remember that Gucci invests time and resources to achieve a perfect fit. The manufacturing process of a Gucci belt has several quality controls so it is very unlikely that an original Gucci belt will fail.

The seams of the Gucci belts are perfectly aligned and parallel. If we see misaligned or imperfect seams we could be in front of a counterfeit Gucci belt.

The belt and buckle surfaces are smooth with no damage or tears. Once again, the exhaustive quality control of this famous manufacturer prevents us from obtaining deficient products. 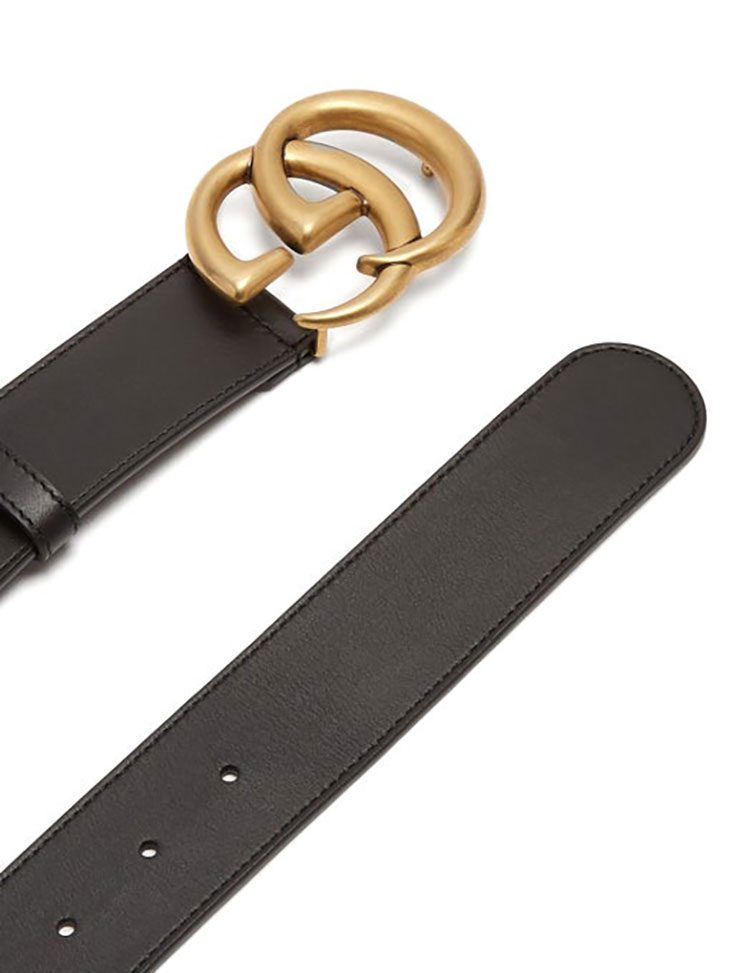 Gucci belt buckles and straps are welded to the belt body. On some original Gucci belts, screws can be seen on the back of the buckle and not on others.

If we appreciate that the buckle is held by a hook, anchor or buckle, we are in front of a fake Gucci belt.

The Gucci sticker is typical and is on the inside surface of the original Gucci belts. On belts a few years ago, the sticker was in the middle zone of the belt while on modern versions, it is closer to the buckle.

The Gucci sticker includes a serial number and the textual phrase: “Made in Italy”.

Most original Gucci belts start with series 223 or 114.

The letters on the sticker are sharp and will not be stripped.

OTHER DETAILS TO KEEP IN MIND

Gucci belts are not cheap, if you come across Gucci belts at very low prices you should suspect that you are in front of some copy.

There are many imitations of Gucci belts, many of them from Asian countries and some of them are very well made but always have details that we can detect.