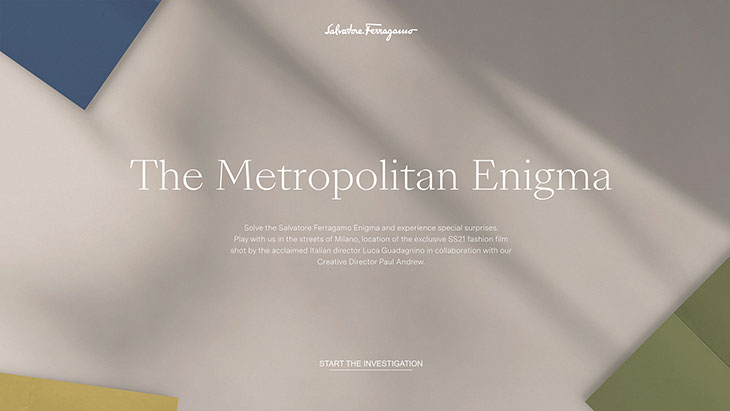 Suspense, intrigue and beauty. Discover Salvatore Ferragamo Spring Summer 2021 collection through the online game “Enigma“. A path paved with mysterious clues, Enigma invites users to identify with the suspenseful moods of the new collection. It tests your memory, art of observation and intuitive skills. 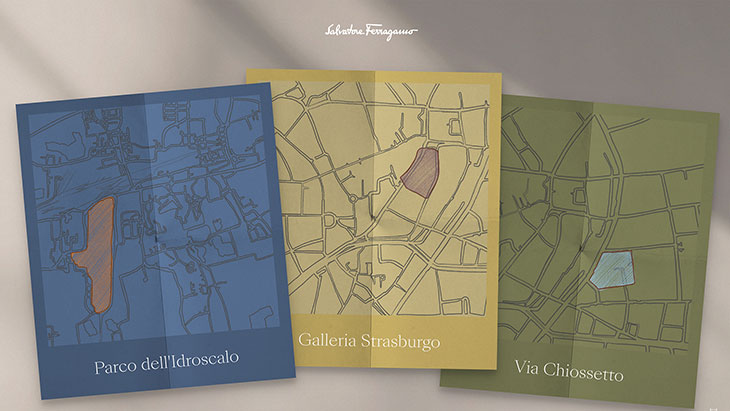 Enigma targets the younger generations, using entertainment to redesign the frontiers of these suspended times. It is inspired by the SS21 Fashion Film directed by Luca Guadagnino, that also introduces the season’s themes and moods. Filmed in an out-of-the-ordinary Milan, it pays homage to the fashion capital and work of Alfred Hitchcock, which provided inspiration for the SS21 collection. 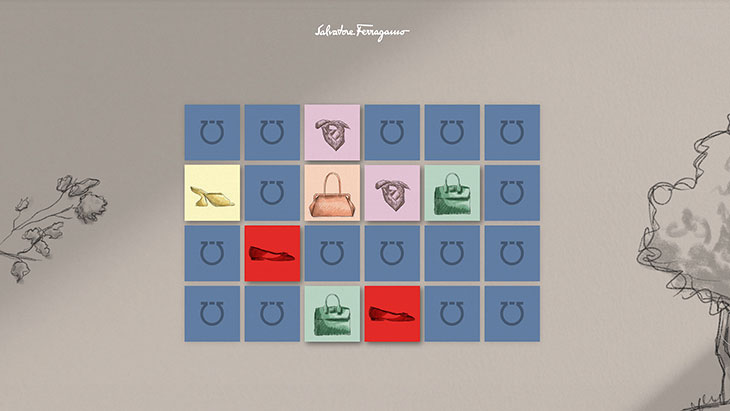 Enigma stems from an idea of enriching interaction between Ferragamo and the public, increasing the brand’s capacity to engage also with new generations, using the universal language of playing. It is an innovative ambitious digital experience that not only reveals the Spring-Summer 2021 collection but also aims to create dynamic engagement with the players who, thanks to simple moves, can choose to penetrate the Ferragamo universe using the touchpoints, both digital and physical, they are most familiar with.
– explains Micaela le Divelec Lemmi, the company’s CEO. 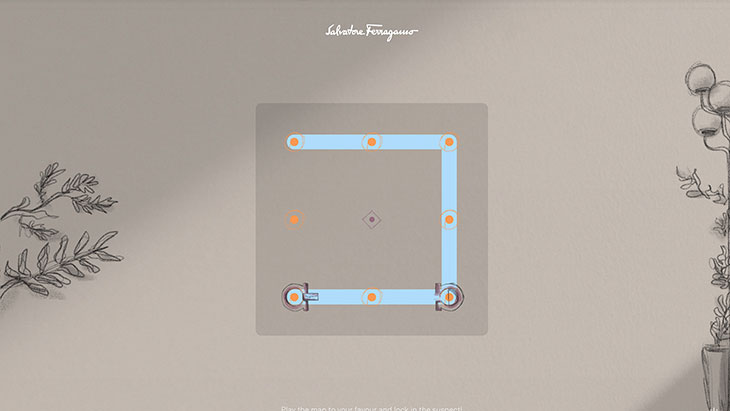 Enigma invites users to solve 4 games by exploring various locations in Milan used as sets for the Fashion Film. Thanks to engaging graphics and animation based on the brand’s refined, colourful aesthetics, players take on the enhanced role of armchair detective as they look for clues. As they move through levels players will come ever closer to solving this metropolitan enigma, unlocking exclusive content that uses the brand’s identifying style codes. 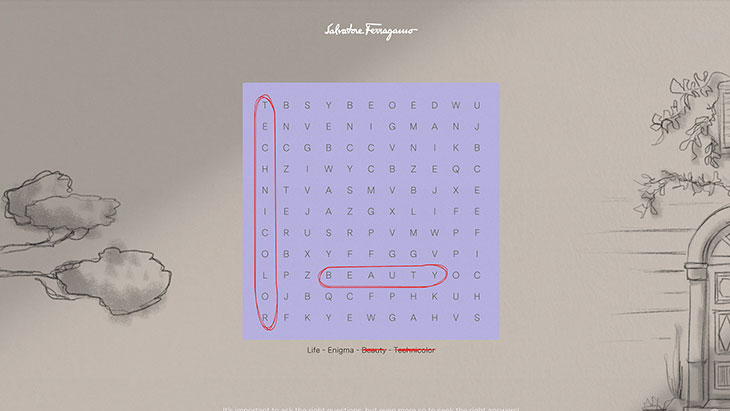