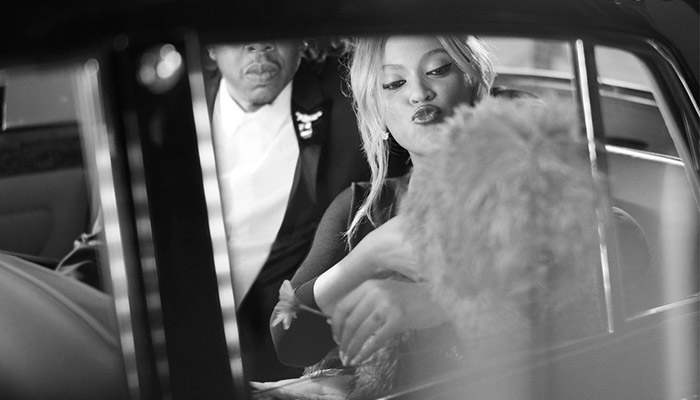 Jewelry house TIFFANY & CO. unveiled Date Night (He Loves Me, He Loves Me Not) short film featuring Beyoncé and Jay-Z, with a special guest appearance of their daughter, Blue Ivy, directed by Dikayl Rimmasch and second unit director Derek Milton. The film was inspired by an iconic scene from Breakfast at Tiffany’s movie. Date Night is bonus content of Tiffany’s About Love campaign.

“During their night out, the Carters wear an assortment of incredible Jean Schlumberger pieces. Most notably, JAY-Z wears the legendary Bird on a Rock brooch. One of the 21st century’s most iconic designs, the piece features a platinum and 18k gold bird perched on a morganite gemstone of over 44 carats. Beyoncé also dons Schlumberger designs, including an Ailsa diamond ring of over 10 carats as well as a pair of Ribbon Fan earrings featuring diamonds of over 6 total carats. Jean Schlumberger was best known for dressing high society’s elite in the 1960s and ’70s, making it only appropriate that his unmistakable designs live out his legacy on two of today’s greatest creative forces.” – from Tiffany & Co. 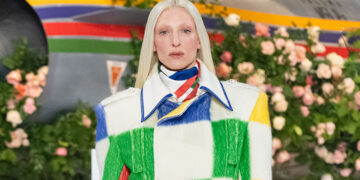