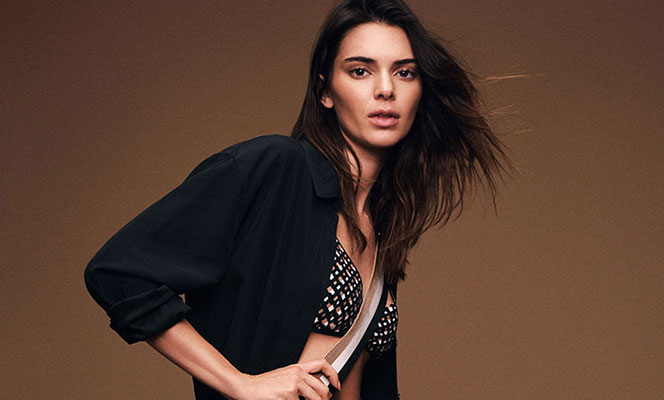 German luxury fashion house BOSS has launched the star-studded global campaign, as a part of the historic brand refresh. Undertaking a new, modem brand identity focused on a younger demographic, the brand has introduced a new logo featuring bolder graphic typeface with a contemporary look and impactful visual experience. A part of brand’s CLAIM 5 growth strategy, the entire visual identity will be centered on more playful and casual aesthetic while staying true to the brand codes of dressing excellence.

With the branding refresh and the release of the star-studded campaigns, we are ushering in an entirely new era for BOSS and HUGO. It is our aim ta excite new and younger target groups and turn them into fans of our brands. Both campaigns are therefore an important step in further boosting brand relevance and in reaching our goal to become a top 100 global brand in the years to come.
– states Daniel Grieder, CEO HUGO BOSS AG.

The brand has also announced a strategic partnership with TikTok superstar Khaby Lame. After a record-shattering Milan Fashion Week event bringing in 4 billion impressions in just 4 days, where BOSS cast Lame for his fashion runway debut, an ambassadorship was formed to include two co-designed capsule collections.

You just got to grant every day of your life. It’s what you put in, you get out. It’s what it means, it means be your own boss. There’re just no excuses, no complaints.
– says Future about what does being a BOSS means.

So funny we were talking about Jane Birkin the other day and I’ve always looked up to her a lot with like style. But you know, I just did my Met Ball and Audrey Hepburn was my inspiration. And those two women and just their era alone, you know what I mean, it’s just super bossy and like, I would love to be anywhere near that kind of an energy. –
Kendall Jenner answers the question – who do you think is a BOSS?.