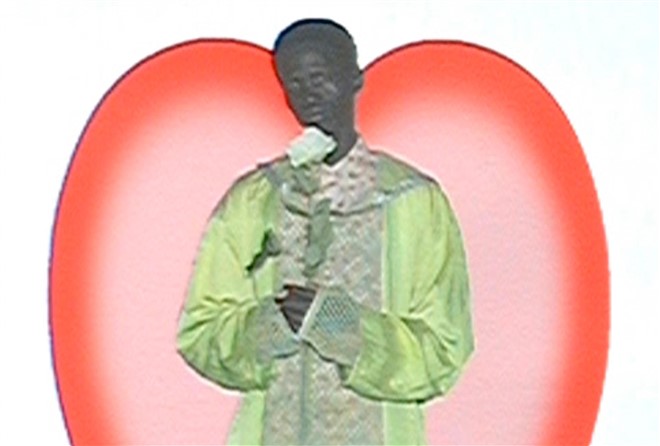 Fashion brand ACNE STUDIOS presented the Spring Summer 2023 Menswear Collection, with a lookbook, on June 24th, during the recently finished Paris Fashion Week. The collection celebrates the joy of dressing up with a hint of subversion, skewing traditional formal dress codes for a modern, idiosyncratic take on occasionwear. For this season, Johansson plays with proportions, oversized shoulders and flared, floor-skimming hems meet micro-shorts and cropped, second-skin knits.

I’ve been reflecting a lot on my own wedding and the ones I’ve been to lately. I’m interested in the whole performance of it, the joyfulness, the dressing up, the kitschy-ness. In a sense, it’s one of the most serious days of your life, but it’s also fun and ridiculous. As I began researching and unpicking the proposition of occasionwear, different characters appeared. When you’re going to a wedding, you take the best things from your wardrobe or you buy, build, or make something new. The parts I like have this kitsch, spontaneous feeling. – Jonny Johansson, Creative Director 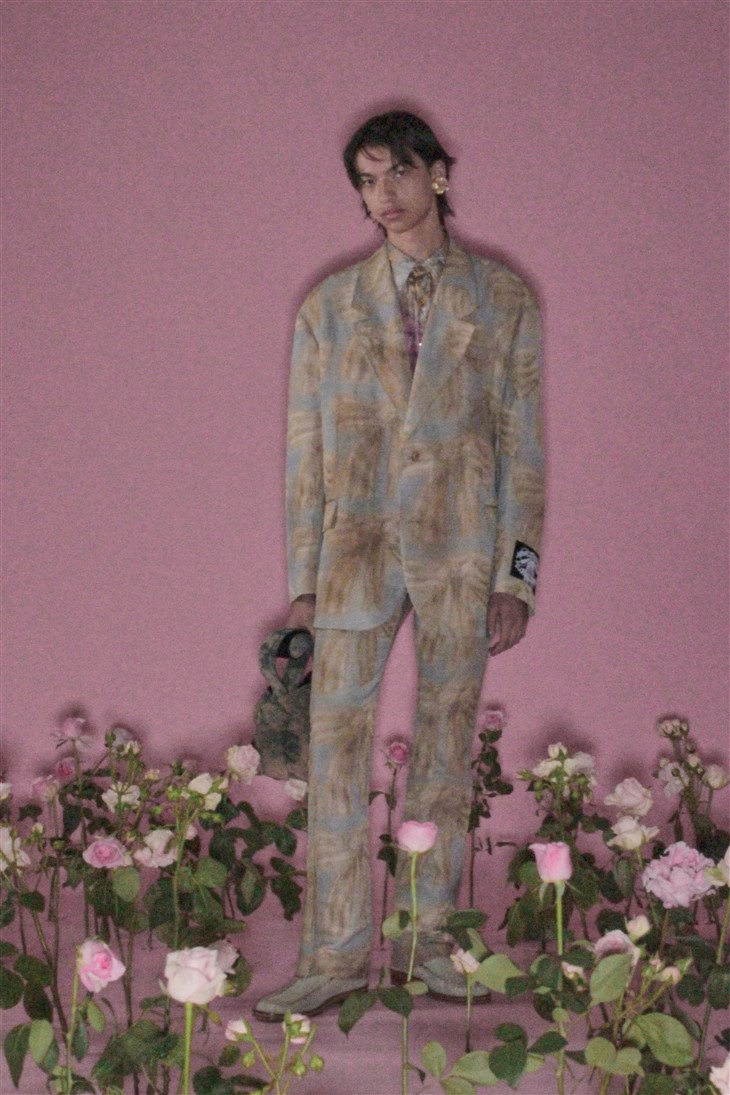 Works by the American artist Karen Kilimnik (b, 1955) comprise prints and appliquéd adornments. Preoccupied with distorting romantic traditions and appraising consumer culture, Kilimnik’s knowingly naïve pastel paintings of silk bows and mischievous kittens appear hand-painted on the back of leather jackets and as prints on crinkled satin shirts and finely-woven knitwear. “I’m very inspired by Karen Kilimnik’s art, which I discovered a few years ago, and by her views on pop culture. I like the aspect of her work that is feminine, sweet, and romantic – but also unsettling. She has a playful ability to put things in a new context,” says Jonny Johansson. – from Acne Studios