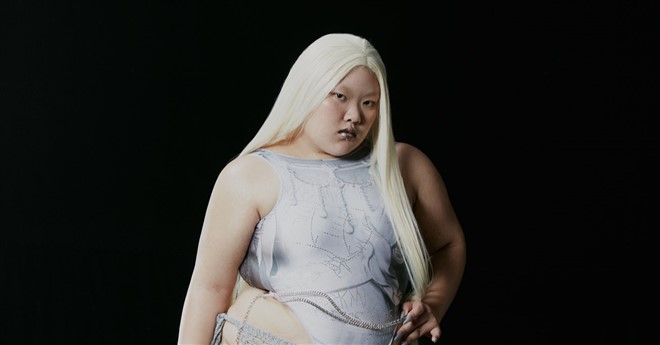 Fashion brand MARRKNULL presented the Spring Summer 2023 Collection titled Statue, during the recently finished London Fashion Week. The collection explores the relationship between god statues and people. Through new techniques and design, such as 3D, polished and aged leather, shoes that look like sculpted stones, prints and drapery that recreate sculptures, the designer shows models as divine statues standing  on concrete podiums with graffiti. For the collection, the brand collaborated with Grape for the architectural shoes and YVMIN for the jewelries.

When Nietzsche called out “God is dead” through Zarathustra, people began to fall into the irredeemable emptiness. But when you look closely at the faces of the statues on the temples, you will find that perhaps the Gods worshiped by man are actually human beings themselves. In MARRKNULL 2023 Spring & Summer show, the images of Gods have gone, which are replaced by 12 models like statues. They, instead of the images of Gods, stand on the statue platform and become exhibits in the museum, which eliminates the difference between Gods and human, makes the gods retreat and endows saints to ordinary people in this way. – from Marrknull 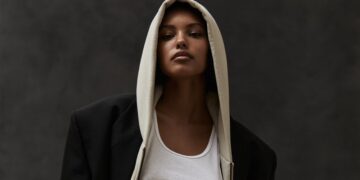 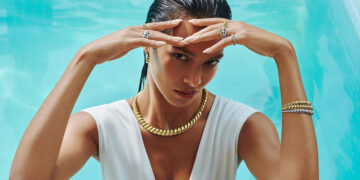 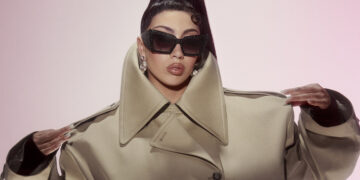 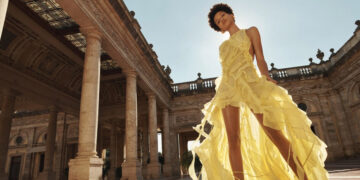