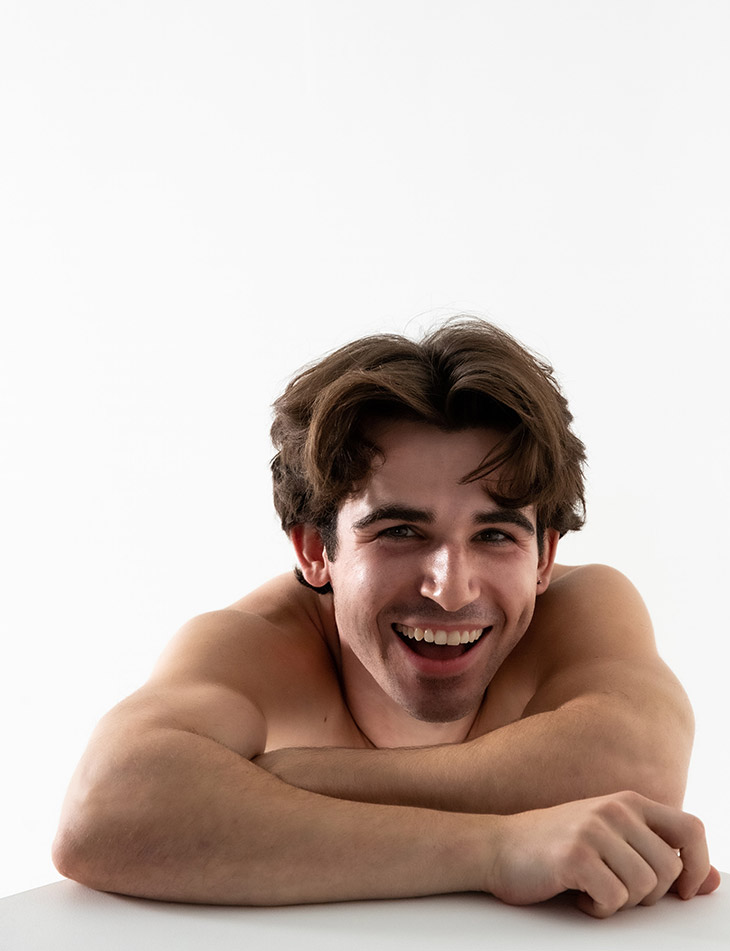 Actor Ted Sutherland sits down with DSCENE editor Maja Vuckovic to talk about his career, his roles in The Walking Dead: World Beyond, and Fear Street Trilogy, social medias, future projects, and much more. For the photo session Ted Sutherland teamed up with fashion photographer Mekhi Turner.

Hello Ted! Happy to have you at DSCENE. Can you tell us a bit more about yourself? Who is Ted Sutherland?

I don’t know. Not even in a mysterious way. I’m overly private even with myself, but then emotions will burst out of me. Should get that checked out.

What was it like the first time you were in front of a camera?

How far back are we going? Because in elementary school we’d have a talent show that they’d film every year and I always knew where the cameras were when it was my time on stage. 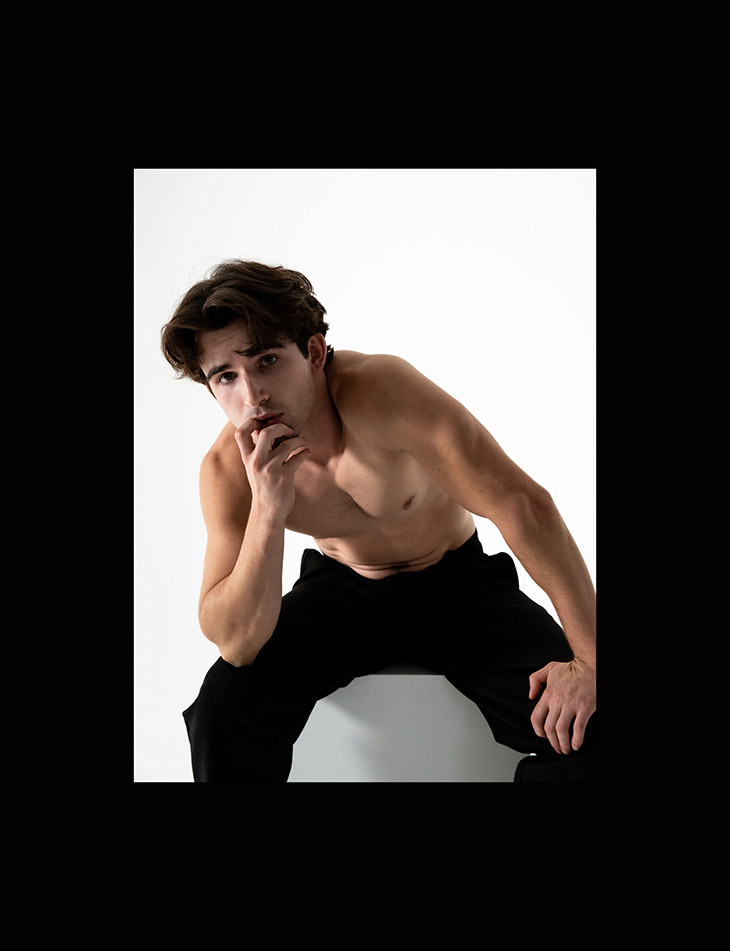 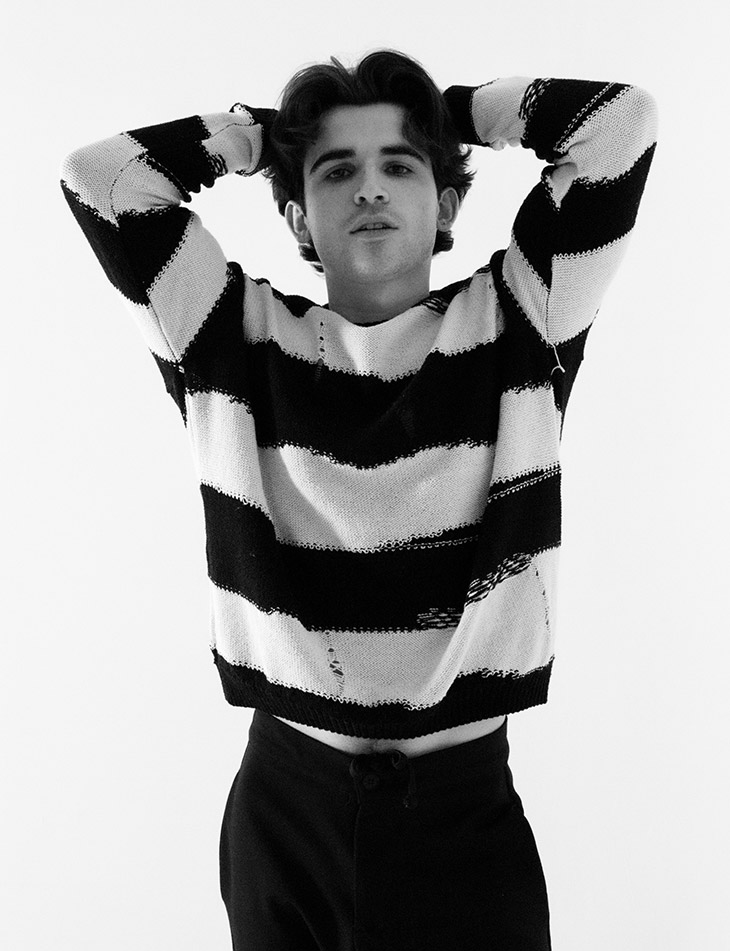 You played the role of Percy in The Walking Dead: World Beyond. How was your experience filming this popular spin-off?

I’ve been pretty lucky in my career to get to work with people I like and The Walking Dead was no exception. Our second season was delayed by COVID and then once we got to shooting in 2021 things were (obviously and thankfully) pretty heavily-monitored. So I ended up getting pretty close with a handful of people on that show that I still talk to all the time. As for the experience: Challenging (in a good way), but I remember putting on the post-apocalyptic outfit and grabbing a knife for the first time and I was pretty excited.

What was the most exciting moment of your career so far?

Every role I’ve gotten to immerse myself in is exciting. I always believe something more exciting is on the horizon. When I was nineteen I was cast in this show RISE on NBC. That was a big moment for me. 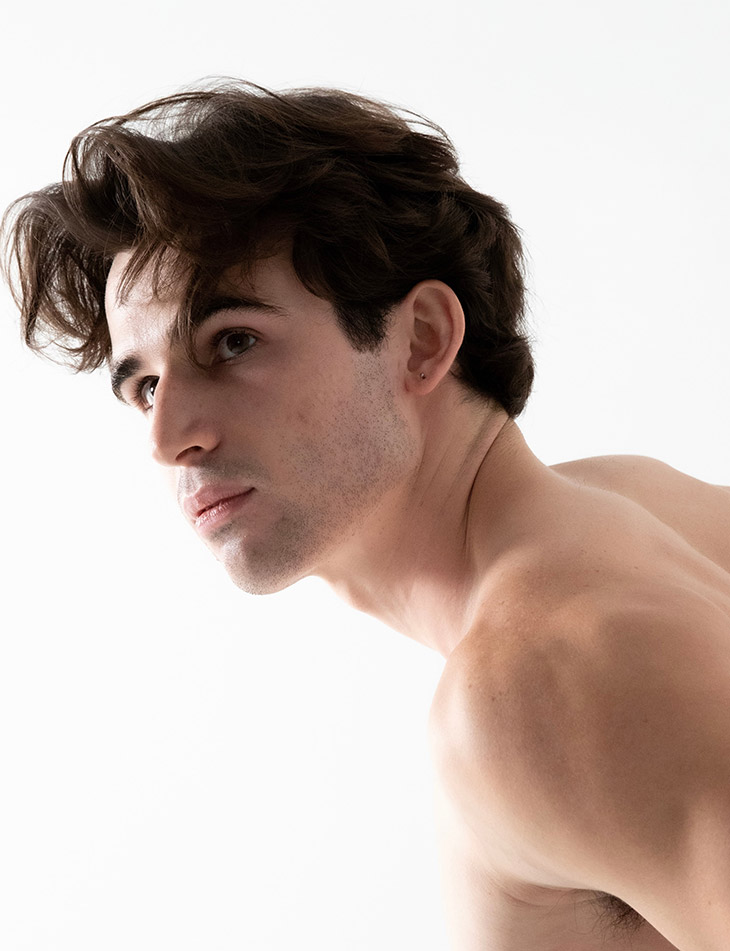 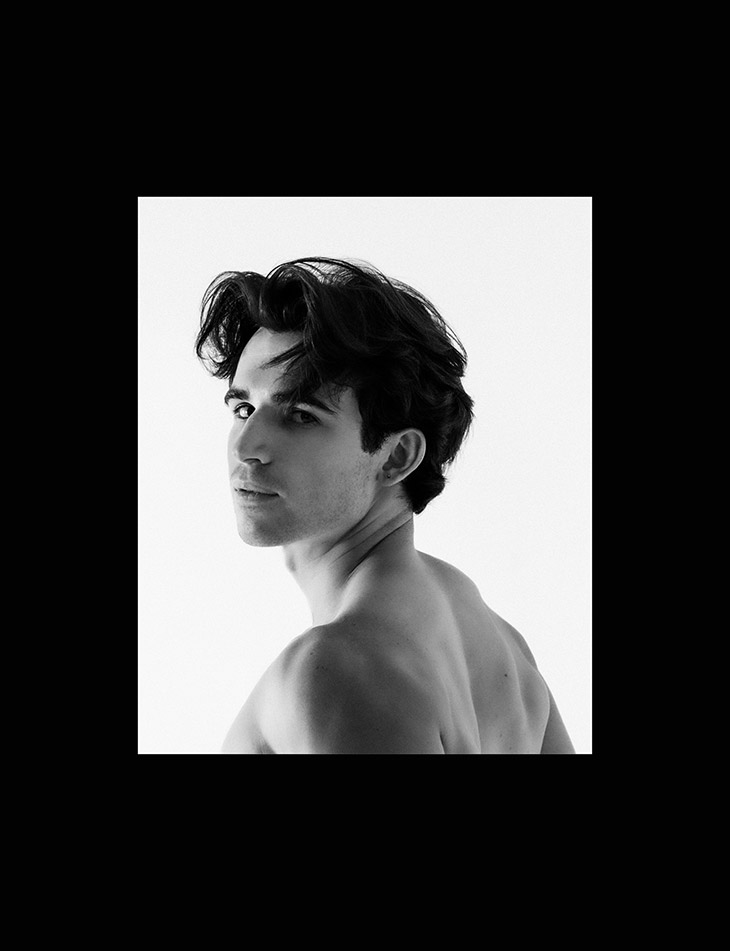 You’ve recently starred in Netflix’s Fear Street Trilogy based on R. L. Stine’s book series of the same name. Would you say horror is your favorite genre?

What Leigh was able to do with the three films was extraordinary to me. She had a vision and committed to it and it shows on screen. I love the horror genre. There are a lot of crafty horror films being made now on smaller budgets that definitely interest me. Making a lot with a little is always exciting.

What does a character need to make a part interesting for you?

Something compelling. The exploration is what drives me. Acting is a justification to make different ideas and experiences your own, to filter them through you. If I’m playing a boat captain, well shit – I don’t know anything about boating, but I’ll spend as much time as possible learning about it now that I’ve got the job. I needed to ride a horse for Walking Dead so I got on a horse until the action was natural to me. There’s a lot of joy in that exploration.

Are there any types of characters you would love to explore? Any roles you would like to play?

Any and all as long as they’re captivating. I’m more focused on continuing to work with talented actors and directors, if you’ve got either of those you’ve got a fun job. Maybe a boxer. 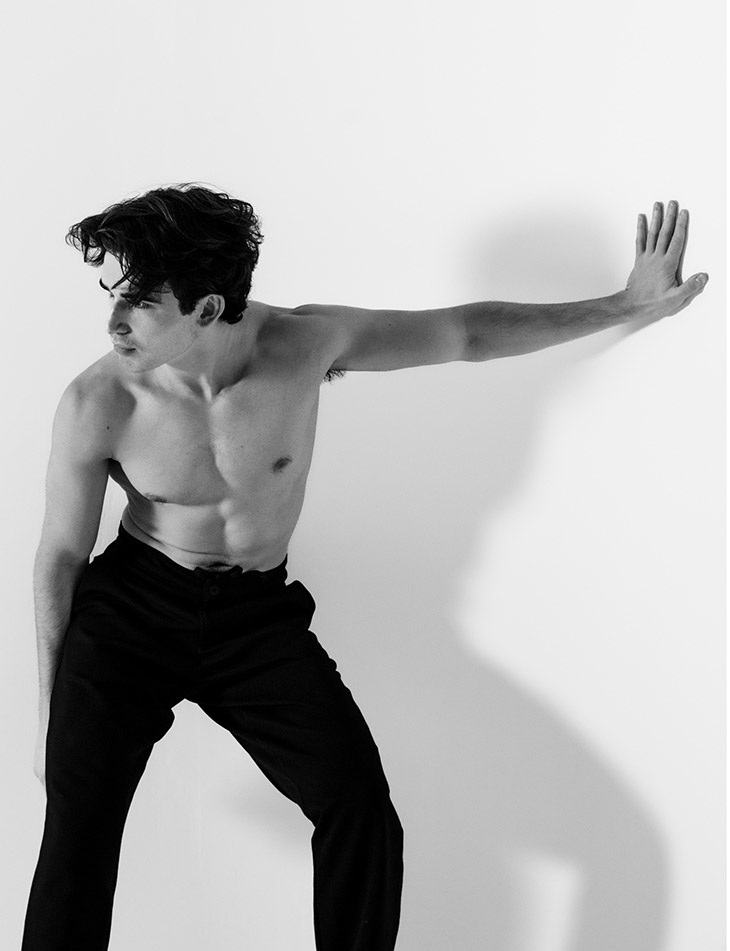 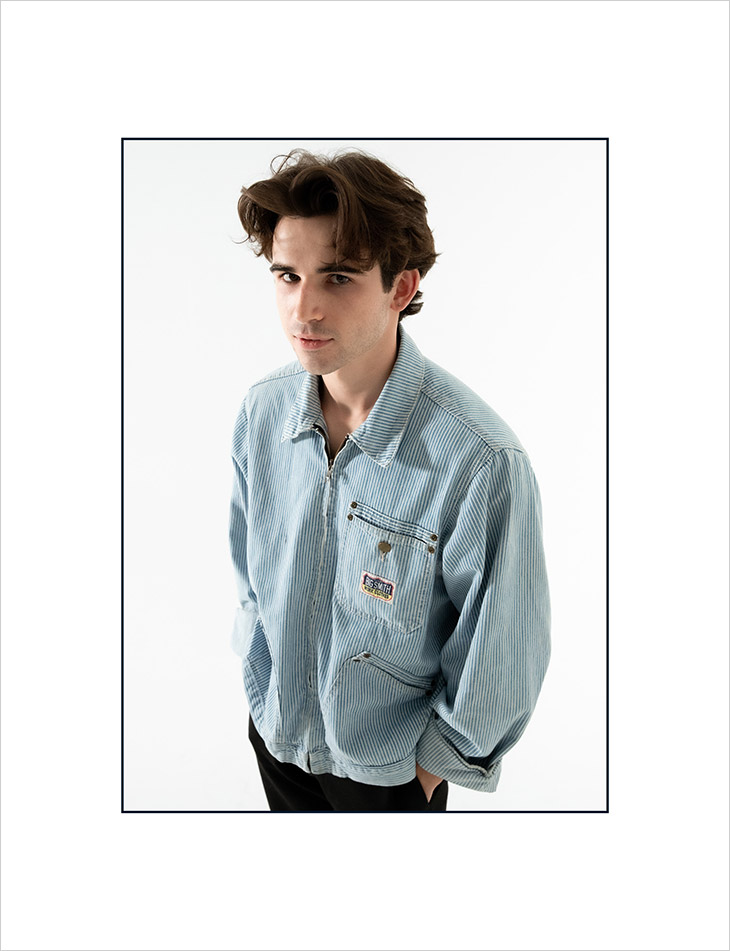 What is your favorite thing to do when you’re off set?

I’m pretty insular. I peak my head out every once in a while. I like writing, I like reading, watching movies, the Mets.

What is your relationship with social media channels?

I really should be better at it. I definitely appreciate people wanting to follow me, and messaging me. I recognize that that’s pretty cool. I’ve always wanted to keep social media at a distance though. My Instagram isn’t very personal for better or for worse. I guess I fear giving too much away but that has its drawbacks too.

In the middle of my yearly Sopranos binge right now. Still won’t watch the last episode.

I’m working with a friend on a sitcom for television. I’m very excited. Fingers crossed, more details soon. And hopefully working on an acting project soon. 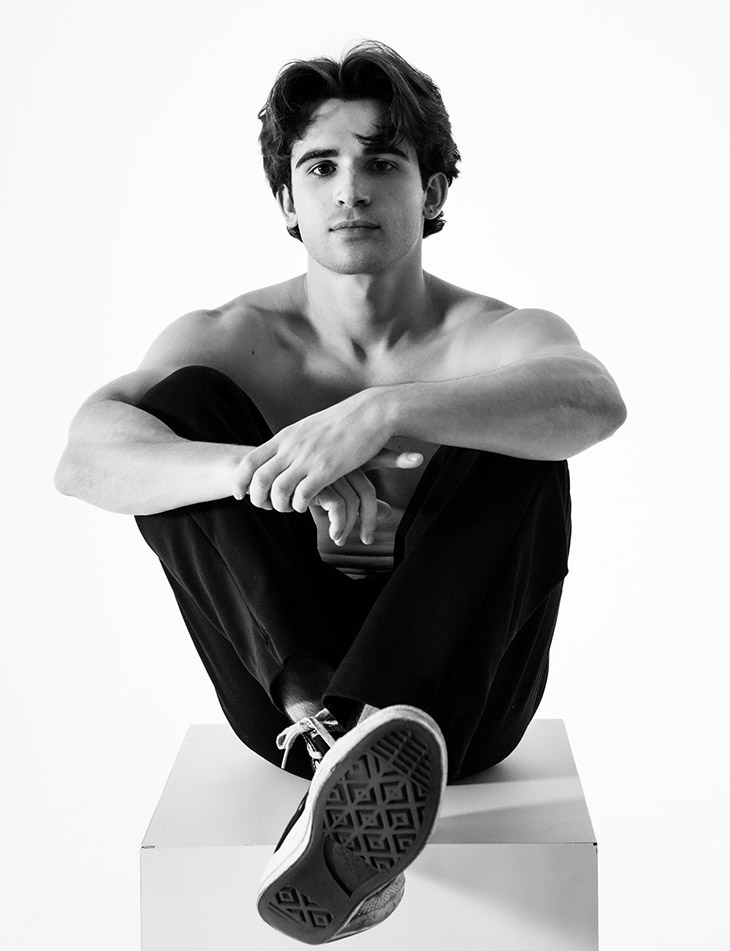 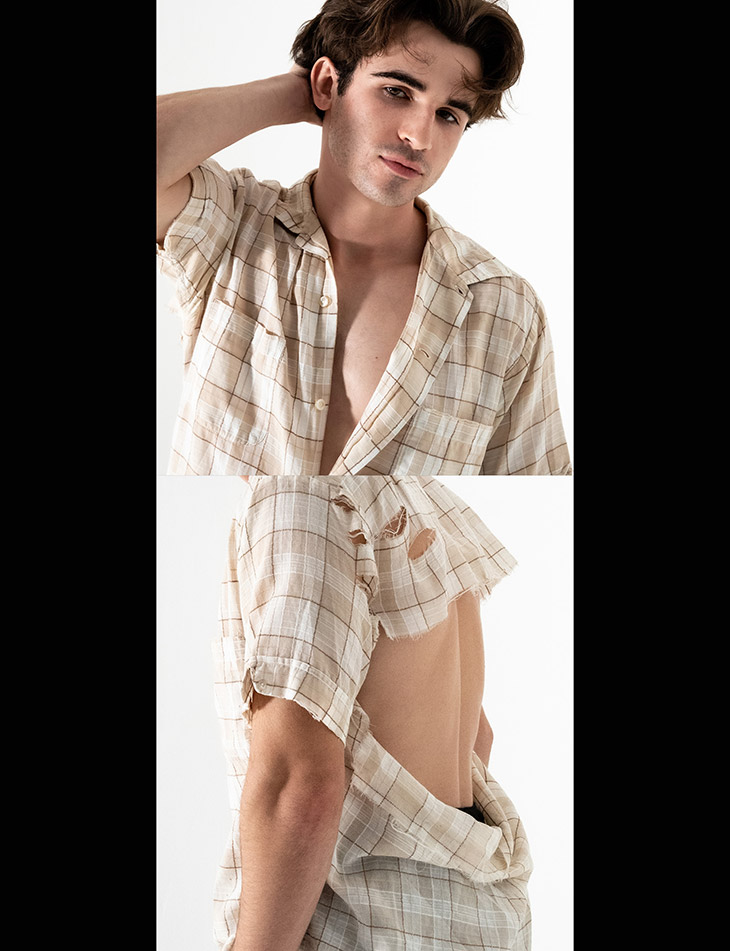 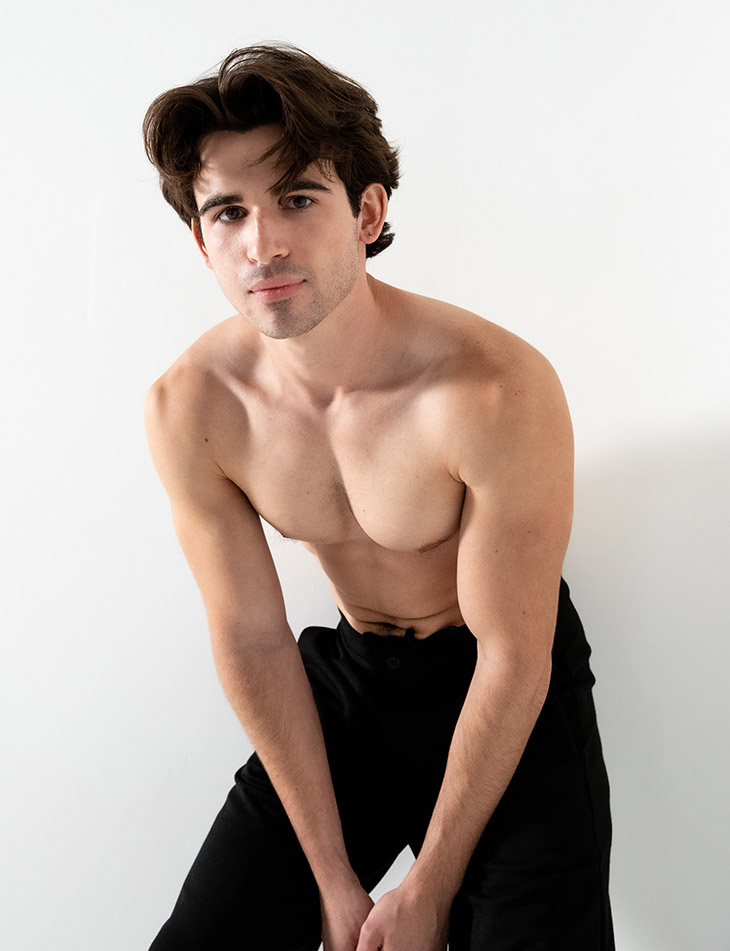 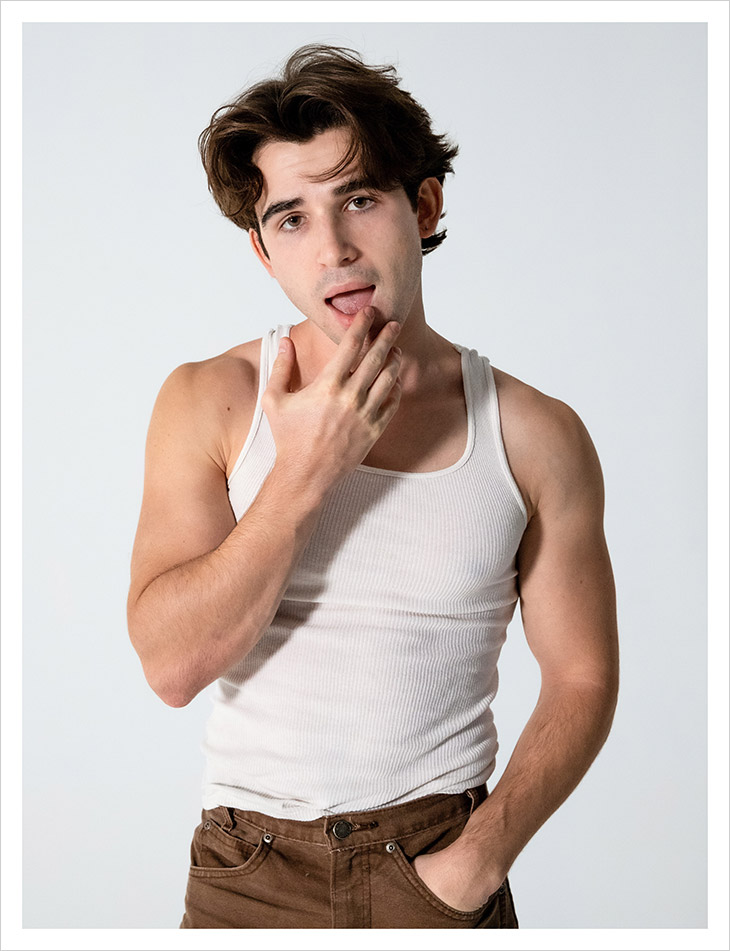